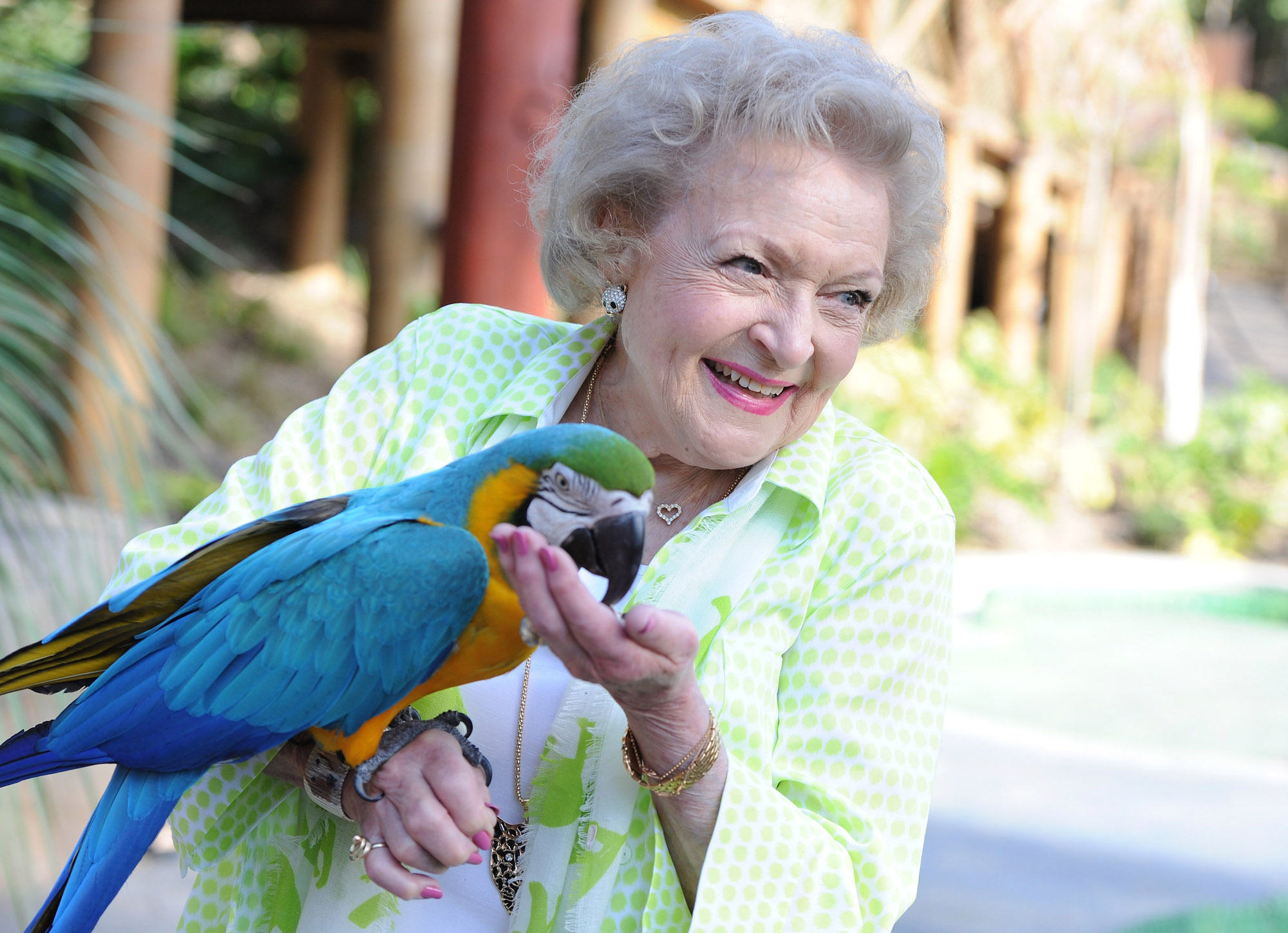 Tributes and stories of Betty White‘s life and career are still pouring out on social media, giving those who knew her a place to share her warmth and the kindness she radiated. They’re also sharing stories that make us laugh and remind us that her comedic timing was always next level — both on set and off.

Vicki Lawrence, who worked with White on Mama’s Family, Eunice, and The Carol Burnett Show, became a long-time friend sharing her own sweet memories with our beloved golden girl.

Lawrence told E News‘ Daily Pop that she had such lovely stories of White from their time together, including her love for animals; noting that White would simply “Pick up a snake and hand it to you, ‘Isn’t this beautiful?'”

White’s love for animals isn’t a secret for friends or fans of White, but we know less about the intimate glimpses into her personal life. Lawrence shares that White loved to throw dinner parties for home-cooked meals and game nights. Can you imagine being invited to a game night with White? What a joy!

Lawrence shared that on a drive home from her home one evening, Al Schultz, Lawrence’s husband, told her that if anything ever happened to her — and not to take this wrong — but that he could date Betty White. She laughed and told him the very same thing.

It was clear that anyone who met White fell for her charm, and even those of us who never got that lucky chance still adored her completely. White had her heart set on one man, though, and even as she joked in interviews about her crush on Robert Reford and acknowledging that Ryan Reynolds had eyes for her, Allen Ludden was the one with White’s heart.

Lawrence shared that she had been texting Carol Burnett after discovering White’s passing when Burnett shared a sweet moment with her. It’s something that will help fans of White find a bit of solace and peace, acknowledging that she knew where she was going and who would be there waiting for her.

“Burnett texted me back and she said that she spoke to Betty’s assistant who was with her when she died. Her assistant said the last word out of her mouth was ‘Allen.’ She said, ‘How sweet and loving is that?'”

Lawrence shared that she thought the sentiment was as sweet as White herself. She also had advice for those missing White and wondering how to honor her legacy.

“‘Oh, sweetie, don’t be sad for me. I had a blast! I had a great time. You need to laugh and carry on.’ I honestly believe that’s what she would say.”

We’re certainly going to do our best and share that kindness that White so freely gave to those around her.