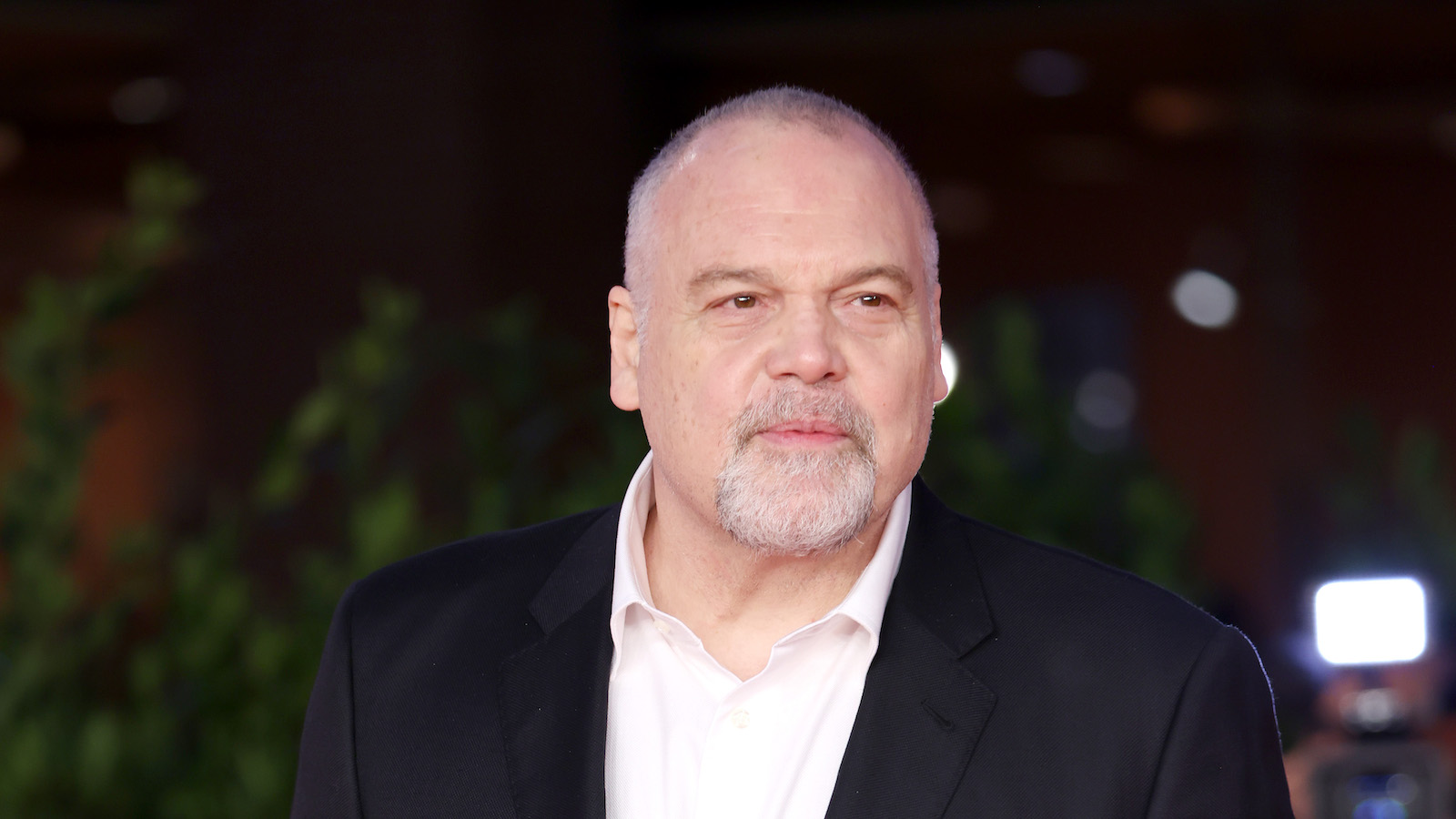 Emmy-nominated actor Vincent D’Onofrio recently tweeted out his appreciation to fans of the Marvel Cinematic Universe series Daredevil for the show’s resurgence after Disney Plus acquired it from Netflix.

D’Onofrio, who portrays crime lord Wilson Fisk (aka Kingpin) in the series, expressed his pleasure with how many new viewers the show has been getting and how often current fans tend to revisit it.

The rising numbers can likely be attributed to the return of the titular character to the MCU, with Charlie Cox reprising his role of Matt Murdock in Spider-Man: No Way Home. Though his appearance was short-lived, it was enough to put some steam back into the Daredevil engine, with Netflix seeing a significant spike in the show’s viewing numbers before it moved over to Disney Plus alongside the rest of Netflix’s Marvel television series’ (such as Agents of Shield and Luke Cage, among others).

Also around this time was D’Onofrio’s return, when his character made an appearance in Disney Plus’ limited series Hawkeye. Between the returns of Murdock and Fisk, Daredevil was bound to hop onto people’s radars, whether it was the first time or not.

Fans can likely count on even more returns for the characters as well, with many taking Charlie Cox’s appearance in No Way Home as something of an omen. And while Kingpin appeared to meet an untimely end in Hawkeye, anyone familiar with any version of the character probably assumes that this isn’t the last we’ve seen of the unyielding force that is Wilson Fisk.

Furthermore, though the original series was canceled back in 2018, there has been many a whisper about a reboot to the show, which appears to be backed by such a listing in the March 16 issue of Production Weekly.