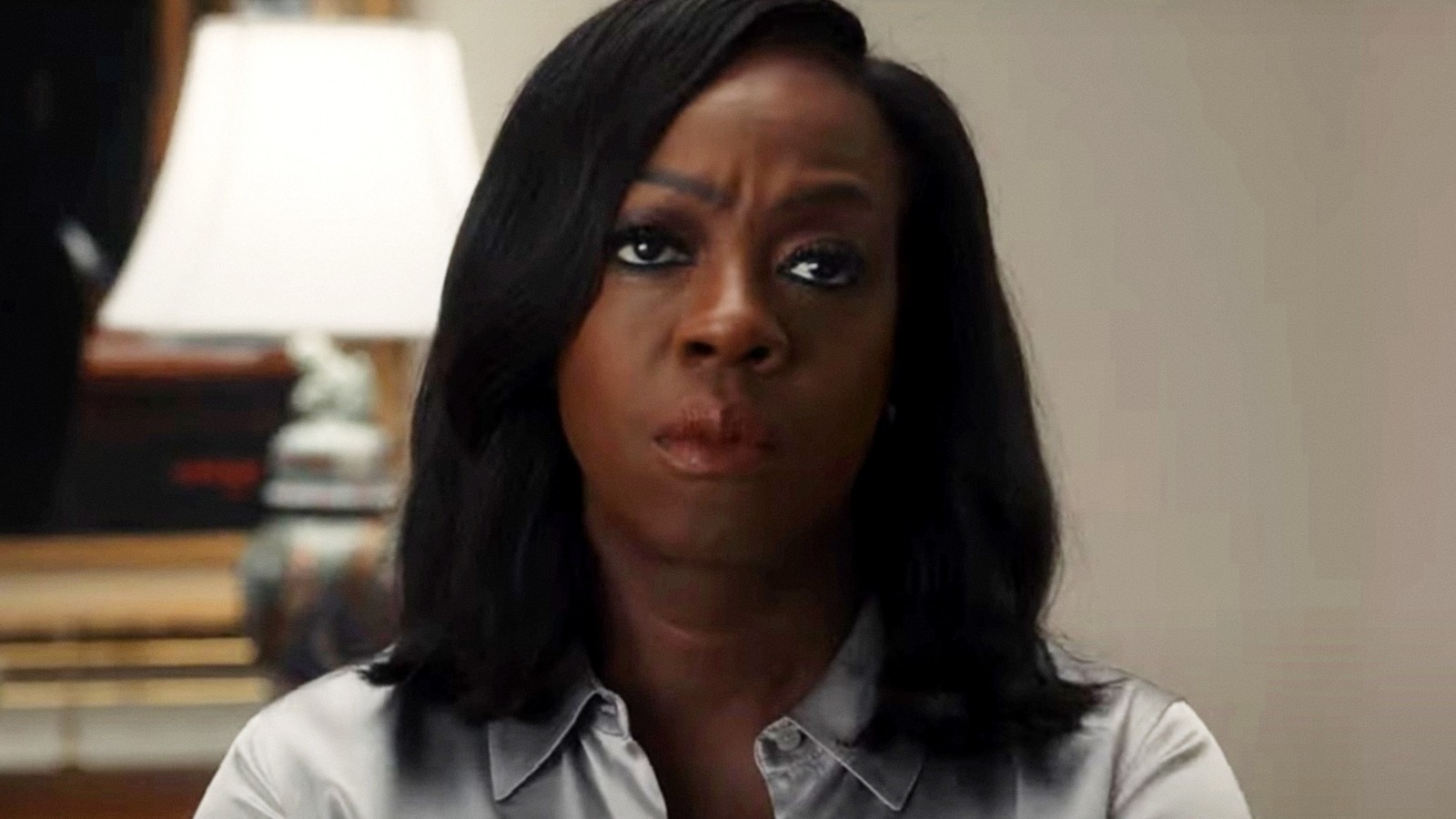 Viola Davis is hitting back at critics after her performance in Showtime’s anthology series The First Lady was met with backlash. Davis, who has been criticized for her facial expressions while playing former First Lady Michelle Obama, finally addressed the situation in an interview with BBC News.

“Critics absolutely serve no purpose,” the award-winning actress said, adding that “they always feel like they’re telling you something that you don’t know.”.

Critics and viewers alike have been coming down on Davis since The First Lady premiered on April 17, for the way she exaggeratedly pursed her lips as Mrs. Obama. One critic for Esquire noted that “Davis decided to take every ounce of energy in her body and channel it into her face, resulting in a befuddling perma-pursed lip situation”. The Guardian’s official review called Davis’ performance “unsettling”, arguing it never went beyond the “uncanniness of impersonation”.

On Twitter, an even unkinder audience mercilessly ripped into the veteran actress for her acting choices in her most recent role.

Speaking to the BBC, she said:

“Somehow that you’re living a life that you’re surrounded by people who lie to you and ‘I’m going to be the person that leans in and tells you the truth’. So it gives [critics] an opportunity to be cruel to you. But ultimately I feel like it is my job as a leader to make bold choices. Win or fail it is my duty to do that.”

Davis had previously shared her fear of playing a personality as grand and beloved as Michelle Obama. The Academy Award, Tony and Emmy winner actress told Vanity Fair, “she’s an icon. Everyone knows what she looks like and what she sounds like, so I am absolutely terrified.”. It might be that her anxieties were justified, but Davis has yet to hear from the former First Lady about her take on the portrayal, saying she doesn’t have “any personal contact with Michelle Obama”.

Showtime’s The First Lady also stars Gillian Anderson as Eleanor Roosevelt and Michelle Pfeiffer as Betty Ford. It is a new take on American presidential history, told through the lens of the extraordinary women who stood alongside the chiefs of state.