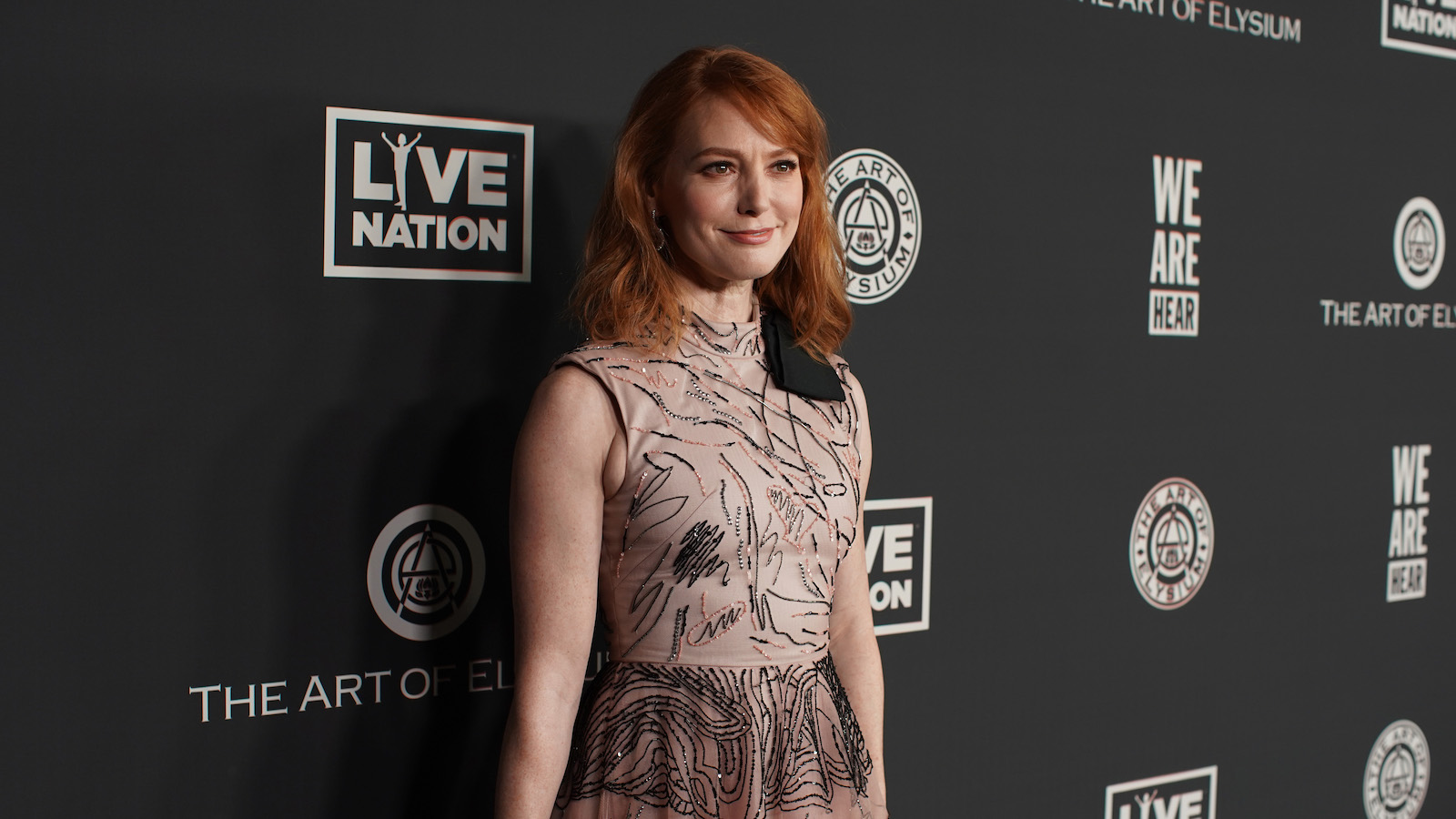 Photo by Randy Shropshire/Getty Images for The Art of Elysium

The parents of The Walking Dead actor Alicia Witt died late last year from exposure to the cold, according to a new report from USA Today.

Robert H. Witt, 87, and Diane Witt, 75, were found dead in their Massachusetts home in Dec. 2021. The newly released death certificate, which was obtained by The Telegram and Gazette Wednesday, indicates that the cause of death was “probable cardiac dysrhythmia” from the cold exposure. Robert also had a number of other historic health conditions, such as coronary artery disease, hypertension, and multiple myeloma, the document stated.

The date of death for Alicia’s parents was listed as Dec. 20, which was the day after the coldest night of the month hitting a low of 15 degrees. Neighbors indicated they had been without a proper heating system for a while.

After Alicia got worried about her parents when they failed to return her phone call, she called a cousin to check on them. That is when the cousin, with assistance from the police, discovered the couple dead in the home.

Last month, Alicia took to Instagram to publicly express her mourning for the loss of her parents, saying in part that the circumstances around their death “have become fodder for press” and there were understandably misconceptions floating around.

She described her parents as being “tightly” private and “fiercely stubborn.” Because of this, Alicia said it was difficult for her parents to accept help from her when it was needed.

“i hadn’t been allowed inside my parents’ home for well over a decade; every time i offered to have something repaired for them, they refused to allow workers into their house. i begged, cried, tried to reason with them, tried to convince them to let me help them move – but every time, they became furious with me, telling me i had no right to tell them how to live their lives and that they had it all under control. it was not for a lack of trying on my part, or the part of other people who loved them,” she wrote in a Facebook post.

Alicia went on to say she “had no idea that their heat had gone out.

“i will never understand how or why they made the choice not to tell me this, not to let me help them with this. my heart is broken,” she added.