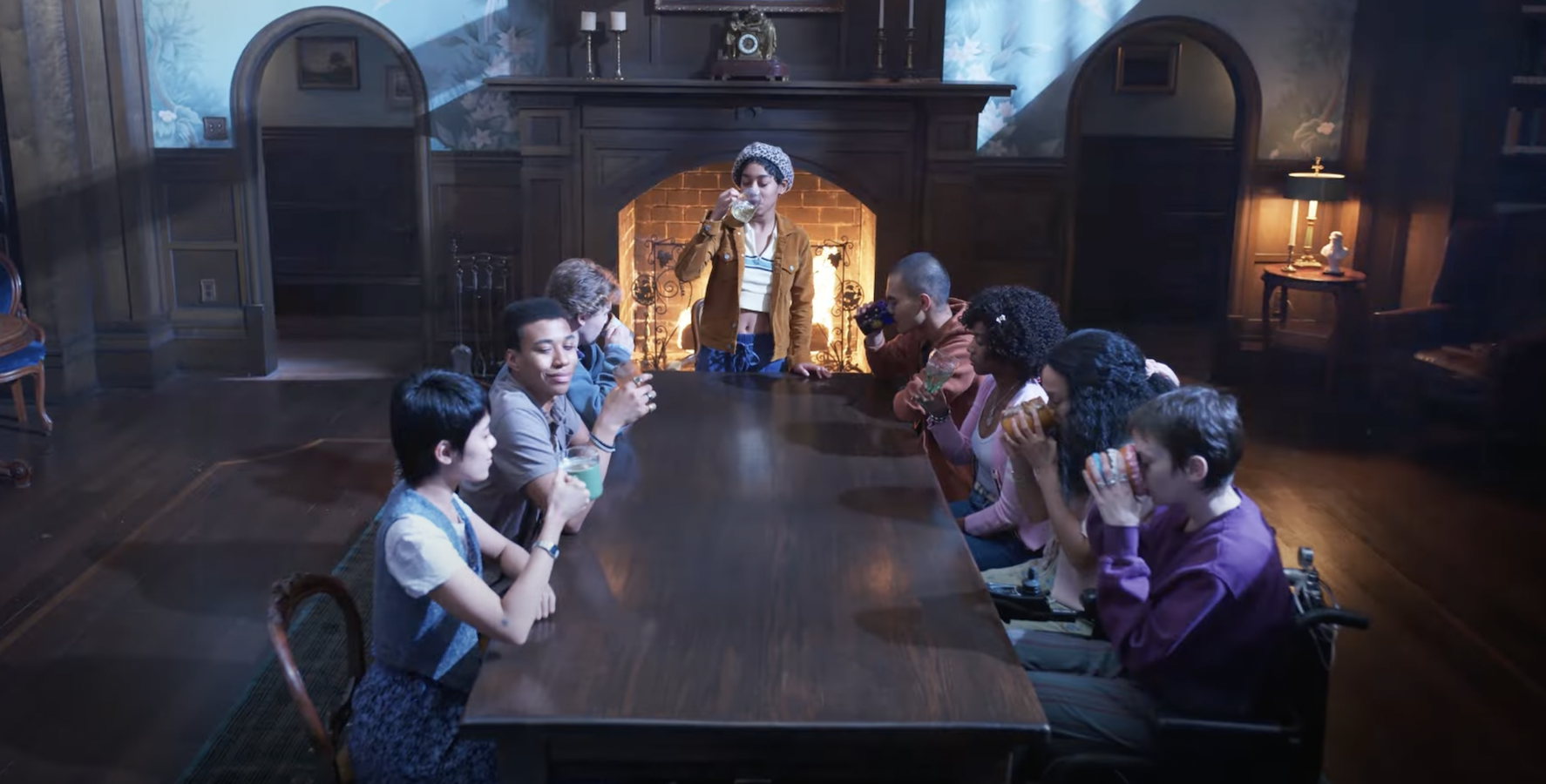 Netflix’s Geeked Week 2022 is now in full swing, and fans are getting absolutely spoiled with news and reveals for all of their favorite shows, and perhaps for shows that will join the ranks of their favorites in due time.

Day one is all about episodic shows, and while we’ve gotten plenty of news on current fan favorites such as Sweet Tooth, it wouldn’t be Geeked Week without some new content getting teased. Among this content is The Midnight Club, which marked its upcoming arrival with a spine-tingling teaser.

Based on the 1994 Christopher Pike novel of the same name, The Midnight Club centers on seven terminally ill patients at the Rotterdam Home hospice who find friendship and community in their shared love for scary stories. After a member of the group passes away, strange events begin happening at the hospice, and the group is quickly reminded of a pact they all made; the first one of them to pass away from their illness is responsible for getting in touch with the rest of them from the afterlife.

The trailer sets a chilling tone, introducing our main characters as they take turns reciting parts of a mantra that no doubt rose out of the club they all formed together. As the gang gathers around a table while lightning flashes outside, we catch a quick glimpse of a shady hooded figure before cutting to black.

Fans can especially look forward to the appearance of Heather Langenkamp, who plays the enigmatic doctor who cares for the patients at the hospice. Langenkamp herself is something of a horror icon, having portrayed Nancy Thompson in 1984’s A Nightmare on Elm Street.

The Midnight Club releases on Netflix on Oct. 7 later this year.