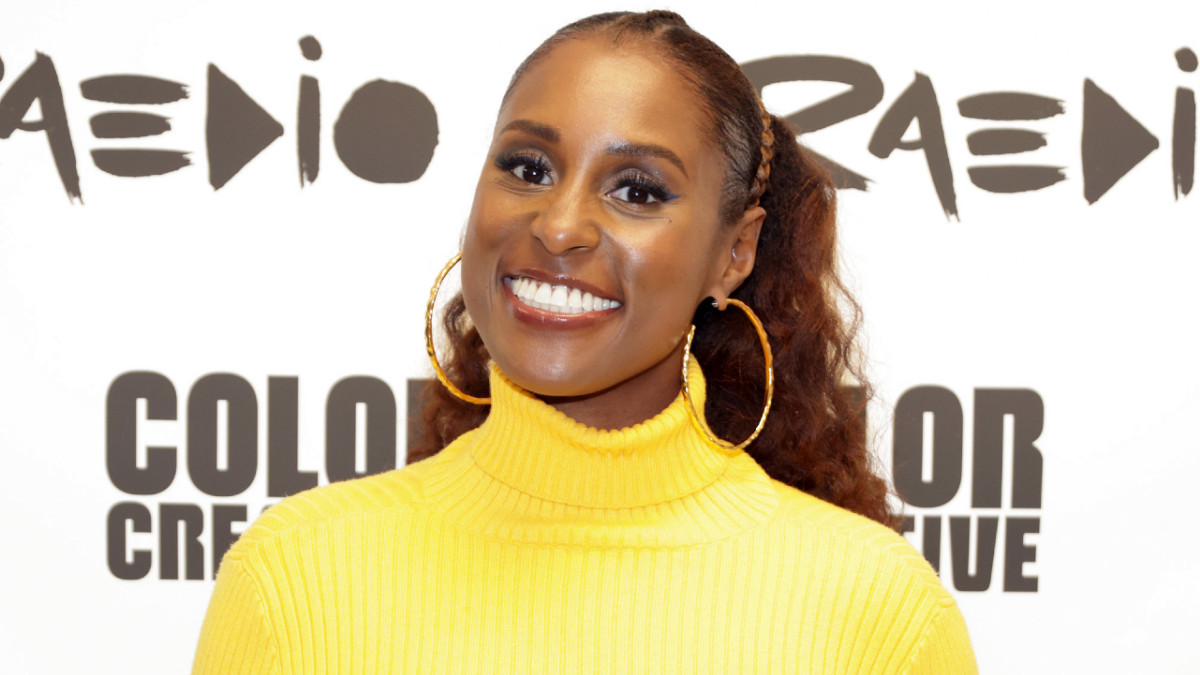 Emmy and Golden Globe nominee Issa Rae returns to HBO with a brand new comedy series entitled Rap Sh!t. Unlike Rae’s last smash hit Insecure, she doesn’t star in the show, instead she puts her talents behind creating, executive producing, and writing the series.

Aida Osman and KaMillion star as the two leads along with Jonica Booth, Devon Terrell and RJ Cyler.Syreeta Singleton, best known for her work on Showtime’s Black Monday, and Apple TV Plus’s Central Park, acted as showrunner for the series with hip hop duo Yung Miami and JT of City Girls serving as co-executive producers along with Rae.

Osman was casted as Shawna after working in the writers room with Rae.

“[Aida] was a funny rapper and self-deprecating but confident at the same time. Through Aida, we found who Shawna is. We actually hired Aida as a writer before we cast her in the show, but we just could not get her out of our mind, and after the chemistry test between her and KaMillion, it was a no-brainer.”

In an interview with Harpers Bazaar, Osman discussed how personal she got with her character.

“It’s interesting with Shawna—I’m giving her a lot of my personal storylines. In the writers’ room, we access our own personal stories and give them to the characters just by nature of having conversations about our life and about what’s going on in culture around us. We can have real conversations about Black femininity and control as a young creative, and that’s beautiful to me as a young creative and a Black woman. I get to do a lot of self-exploration through the show, and heal and investigate my own life. It’s like constant therapy.”

Singleton tweeted her reaction to the trailer being released on Monday. She said, “Ahhh shit, here we fuckin gooooooo! July 21st we better be on your TV, your laptop, your iPads and iPhones #Rapshit”

Osman tweeted, “listen i don’t know what to tell y’all but this where i been at the last year! july 21st on @hbomax please watch our show! i have hoes to feed !”

Rap Sh!t will have eight episodes and debut on HBO Max on July 21st with two episodes, and then continue week to week. You can watch the full teaser above.