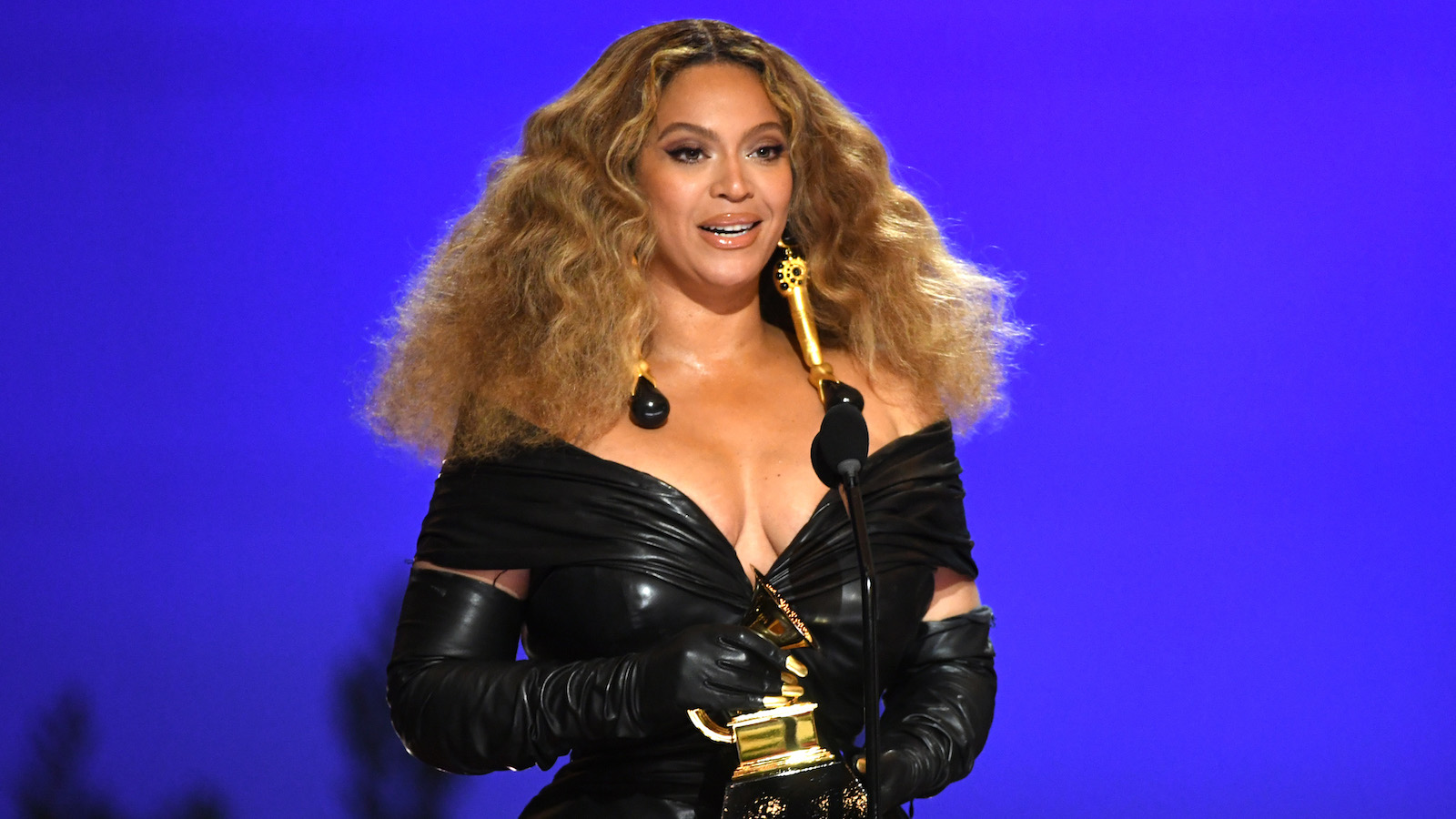 Superstar singer Beyoncé is in talks with Academy Awards organizers and may perform her nominated song at this year’s ceremony.

The “Halo” singer would perform “Be Alive” from the movie King Richard, according to Variety, which is co-written by Dixson. The performance would potentially open the show.

Ongoing talks include the possibility of an on-location performance at a tennis court in Compton, California. That particular location is where Richard Williams, father of tennis greats Serena and Venus Williams, would run his daughters through drills years before they became worldwide superstars.

Also in discussion is whether actor Will Smith, who plays Richard in the movie and is also nominated for best actor, will appear with Beyoncé on-site and then get transported to the ceremony in time for his own category.

This level of secrecy is par for the course when it comes to the singer, who operates secretly and has a habit of making those around her sign nondisclosure agreements. According to Variety, it’s possible the singer would jettison the plan if it became public knowledge before being officially finalized.

There are numerous courts in Compton the team could choose from, but one in particular – the Lueders Park courts – was officially renamed the Venus and Serena Williams Court of Champion in 2016.

This would be Beyoncé’s fourth appearance at the Oscars if the plans come to fruition. She performed at the event in 2005, singing a number of titles from the best song category, including one from The Phantom of the Opera. In 2007, she appeared with Anika Noni Rose and Jennifer Hudson to perform a medley from the movie Dreamgirls. She also appeared with Hugh Jackman in 2009 in a montage about movie musicals.

The 2022 ceremony of the Academy Awards airs on March 27.