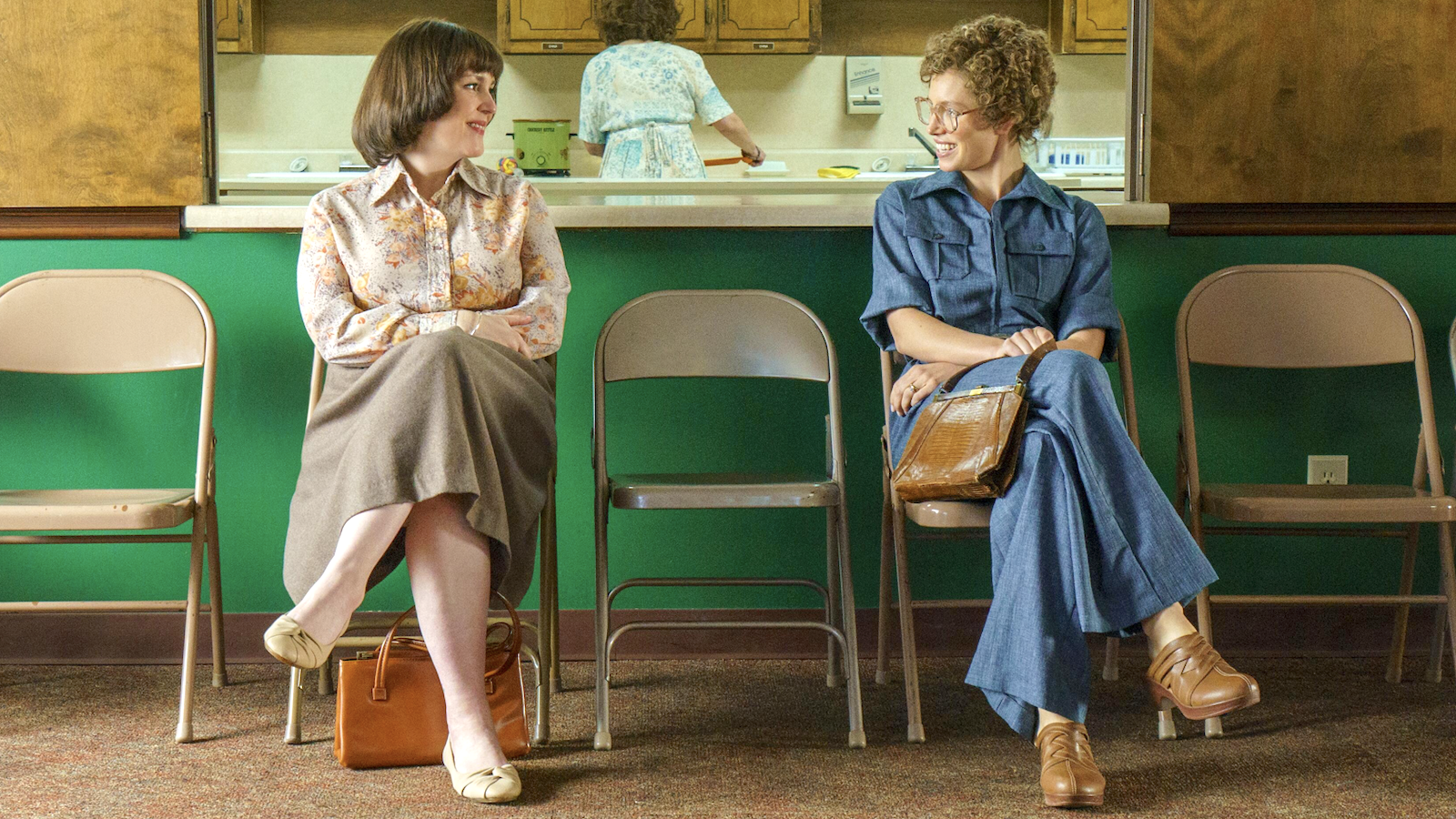 The subject of a book and multiple true crime TV shows and podcasts, the case of Candy Montgomery has baffled and bewildered fans of the genre for the past four decades. In Candy, a new Hulu series starring Jessica Biel, the story is being brought back into the spotlight, giving viewers a front row seat to the 1980s story of a woman who seemed to have everything until she committed the ultimate crime.

Will the new Hulu limited series shine some light on the motivations of the axe murderer? With Biel in the title role, anything’s possible.

What is Hulu’s Candy about?

A new trailer for the show ⏤ which you can watch above ⏤ recently dropped on Hulu, and the true crime community is chomping at the bit, us included. Candy will be a five-episode miniseries centered around Candy Montgomery, a mild-mannered, god-fearing mother of two with a lot to lose who ultimately murders Betty Gore ⏤ the wife of her lover ⏤ in cold blood on Friday the 13th, June 1980.

If Candy’s trailer is any indication, then the new series will follow Betty and Candy’s friendship up to the moment that the latter kills the former and then goes about her daily activities as if nothing happened. While this is not the first time this particular story has been put to the screen ⏤ a TV movie starring Barbara Hershey aired in 1990 called A Killing in a Small Town, which can be watched in its entirety on YouTube ⏤ the new series looks to dive even deeper into not only the era itself, but the title character’s motivations for committing such a shocking crime.

Who was the real Betty Gore?

In Candy, Betty Gore will be portrayed by independent film darling Melanie Lynskey. In real life, Betty was a woman suffering from depression. She hated when her husband, Allan (Candy’s eventual lover) had to travel for work, and she and Candy became friends after meeting at church. Betty was very appreciative of Candy for throwing her a baby shower at the church, which took place during the affair, unbeknownst to Betty.

After that, Betty had become despondent after the birth of her daughter, Bethany. Betty’s behavior and postpartum depression was what led Allan to end the affair, possibly setting into motion a series of events leading to his wife’s murder. Lynskey, who recently took home a Critics Choice Award for Best Actress for her work in Yellowjackets, looks like she will bring subdued venom to the role of Betty once her character starts to uncover what’s been going on behind her back.

Who is the real Candy?

The wife of an electrical engineer in Fairview, Texas, 30-year-old Candy Montgomery was suffering from a condition common to many young wives: boredom. She initiated an affair with Allan Gore, the husband of her close friend, Betty, in the hopes of bringing some excitement into her life. Allan later ended the affair and the two apparently thought they could just move on from there.

“There” turned out to be a rage inside of Candy linked to childhood trauma, and a judge and jury were able to be convinced of the validity of this defense. A sensational case in the state of Texas and, indeed, for the whole country, everyone waited with bated breath for the final judgment, which ended up with Montgomery being found not guilty. Even without a solid defense, she was acquitted of her crime. According to Daily Mail, Montgomery and her family moved to Georgia after her trial, but her current whereabouts are unknown.

You can catch the first episode of Candy when it drops on Hulu May 9. The subsequent episodes will drop May 10 through May 13, which just so happens to be Friday the 13th ⏤ 41 years and 11 months after the day of Betty Gore’s murder. Even crazier? Gore was assaulted 41 times with the axe that Montgomery used to kill her.

Coincidence? We’ll let the fine folks at Hulu answer that one.