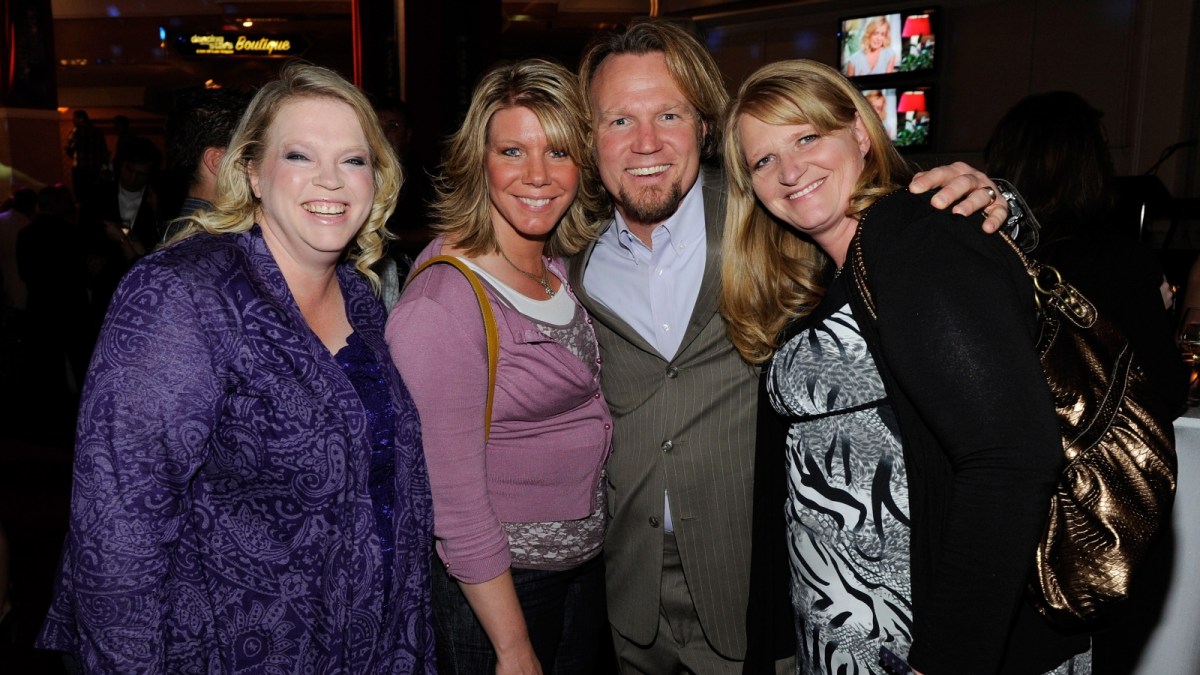 The Sister Wives clan has been in the news a lot lately, and it seems the drama for the family isn’t over yet. America’s favorite polygamist family is yet again making headlines as the bustling family of five has now dwindled down to a sad group of three. Here’s what we know about Janelle’s recent split from Kody.

Viewers have watched as Kody’s relationship with his wives has been slowly declining over the past few years with the COVID-19 pandemic creating even more of a rift between the already strained relationships. It seemed like everyone’s true feelings and intentions, the ones that had been bubbling just below the surface for years, suddenly began boiling over. Christine Brown, Kody’s third wife, ended up leaving the family and moving back to Utah to be close to her adult children. With Christine finally taking the leap and leaving the family, many viewers wondered which wife would be next.

It turns out Janelle, Kody’s second wife, is the next one to go. After 30 years of marriage, the two have announced that they have officially separated.

Sister Wives’ latest episode revealed a very strained relationship between Janelle and Kody. Viewers watched as Kody refused to let him and Janelle’s adult sons come to any holiday events until they apologized to Robyn, his fourth and rumored favorite wife. Unsurprisingly, the boys and Janelle did not agree with those terms and so the rift between the family grew. In fact, Janelle’s son Gabe, whose relationship with Kody had grown quite contentious during COVID, was no longer on speaking terms with his father after Kody forgot his birthday.

Also during a date between Kody and Janelle, Kody basically told her that she needed to be more like Robyn in terms of complete loyalty to him and that if she did so, then he could see a future with her. All of these conversations did nothing to help the viewpoint shared by the family that Robyn is Kody’s favorite wife and has been calling all the shots in the family.

Amidst all the drama, Janelle revealed to cameras, “I never thought that I would ever be in a place where I would be questioning my relationship, but the last few years, I began to wonder if we’re compatible anymore. Maybe this doesn’t work anymore for me. I don’t know.”

And so, with tensions running high, it was really no surprise when the news was revealed that Janelle and Kody had officially split. In a preview for TLC’s upcoming Sister Wives: One-on-One special, Janelle confirmed that she and Kody had been officially separated for months. The two had already been living separately with Janelle moving into an RV on the family’s Coyote Pass property and then into a small apartment in town for the winter months. Kody, on the other hand, has been holed up at Robyn’s expansive home for most of COVID.

So, if you are keeping count, Kody is down from one legal wife and three sister wives, to just one legal wife and half-a-sister wife. Christine has left, Janelle. his second wife. is separated, and he has already told his first wife Meri, in no uncertain terms, that he is not interested in a relationship with her. Why Meri hasn’t left is still a mystery to viewers. So the remaining wife is his fourth and only legal wife, Robyn. America’s most well-known polygamist family has now basically dwindled down to a monogamous one, and not a particularly healthy one, according to viewers.

With all the upheaval within the Brown family, fans are questioning if there will be a season 18 to the show, and if so, who exactly will be left?