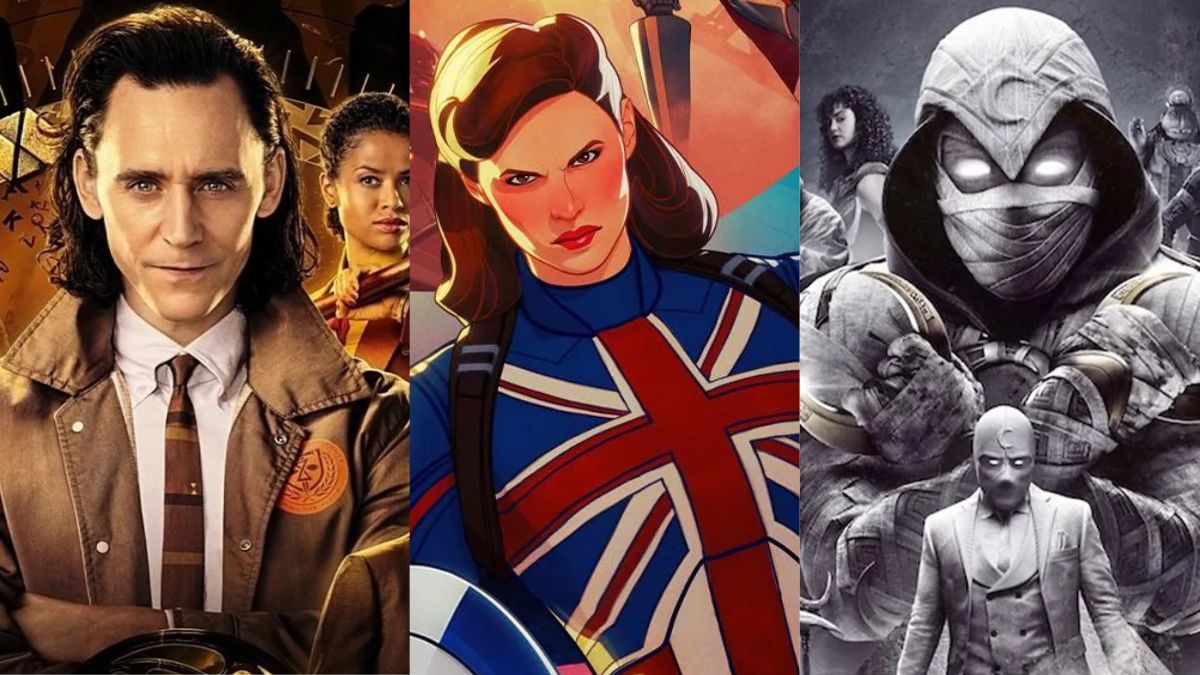 Marvel Studios has released multiple Disney Plus series that played a role in phase four of the MCU. While some made it to DVD home release, most phase four content only stayed in Disney Plus with no plans to release them outside of streaming. Luckily, one Marvel fan explored the multiverse and released potential DVD covers if this streaming exclusive content made it out on store shelves.

Reddit user u/EightBiscuit01 released a series of DVD covers for Marvel’s streaming exclusive content like Wandavision, Moon Knight, and Guardians of the Galaxy: Holiday Special, just to name a few. All covers look like something you’d see in an actual Marvel DVD, but with some areas that might need extra details just for it to look legit.

These DVD covers pointed out a missed opportunity for Disney and Marvel Studios to earn some sale profit from DVD releases. It also made collectors upset because it restrained them from having a “complete Marvel Studios MCU Collection.” Others pointed out that Disney is isolating a potential audience to engage with the MCU content, especially those who live in areas with not-so-reliable internet access.

Meanwhile, Star Wars fans entered the conversation, sharing their dismay at not having a full physical collection due to content only exclusive to streaming. Who wouldn’t want to watch The Mandalorian on TV through DVD players?

These images sparked a conversation about Disney’s bottom line. If the company is looking for profits, wouldn’t it make more sense to release them on DVDs, especially if it would cost at least $20? Some mentioned that having DVD releases would mean that people wouldn’t subscribe to Disney Plus since it’s available to watch outside of streaming. Not to mention, it’s probably more profitable to have people subscribed indefinitely rather than charge them $30 every few months.

Unfortunately, these Marvel streaming exclusives would never have a home release. But these images did spark an interesting conversation about Disney’s bottom line. In the end, it’s all about exclusivity and how the company earns its revenue. And if they believe that streaming is the way to go, fans and collectors have no other choice.