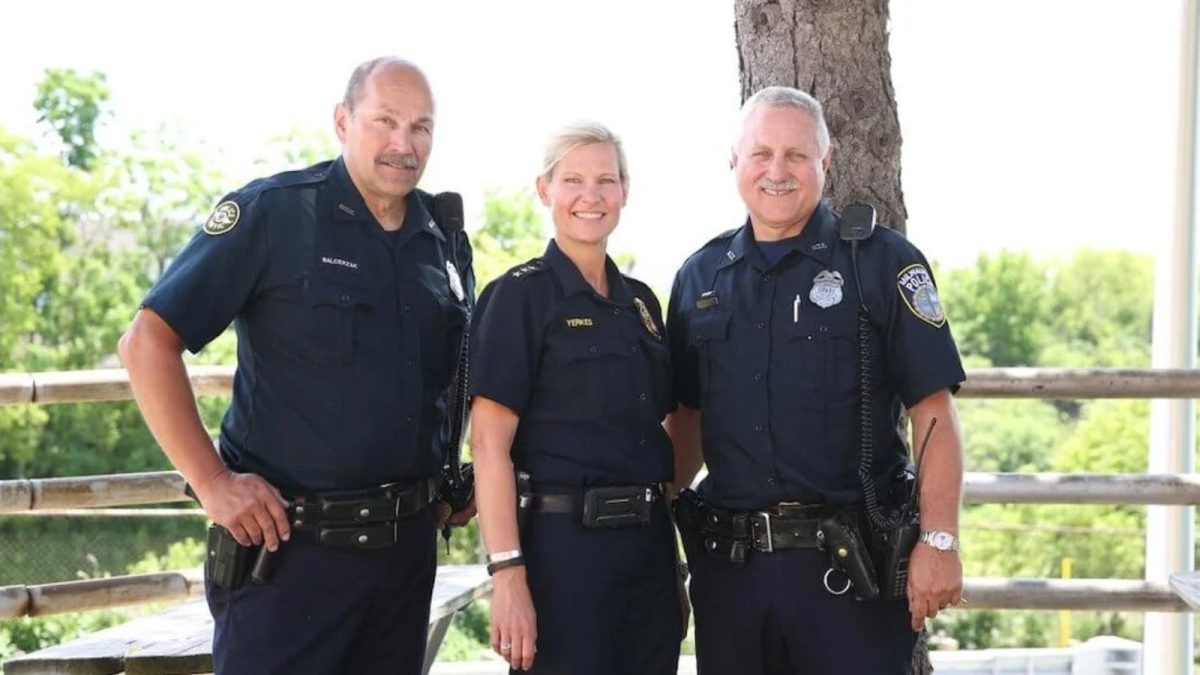 When it comes to public perceptions of police, now is a time of increased nuance. Much of the public is willing to look at this institution more critically than they have in the past, though examples of over-the-top media glorification remain in the form of “copaganda.” This kind of media is as old as entertainment itself, and, if you want to avoid it or take it in, here are some examples.

One of the earliest examples of the phenomenon in the post-World War Two era, the piece from Dragnet star Jack Webb followed Pete Malloy and Jim Reed as they solved various crimes and responded to multiple other issues each week. The two square-jawed white men worked with other mostly-white men in a version of the Los Angeles Police Department not in sync with its reality at the time. While Malloy and Reed were professional, some of their peers would not have been and the show is tainted as a result.

We’ll save you a link to the actual show and instead present John Oliver’s excellent exposé above. The Dick Wolf production has spawned a franchise still drawing fans today and Wolf has admitted the show is intended to boost the image of prosecutors. For example, some of its characters do things that actual authority figures say should land them in jail and, while the show has dealt with corruption, it has skewed public perception of how the legal system operates. Whether it will ever change, given its tenure, remains to be seen.

File this one under the “if you have been alive at some point since its premiere, you have likely seen an episode” category. The show presents simple scenes of police around the United States and, in some cases, oversees them doing their jobs. The show has been refused permission to film in cities like Chicago, has been criticized for highlighting people at their most vulnerable moments, and, in one controversial case, a woman was tricked into signing a waiver to have a plot surrounding a plan to kill her husband aired. As well, studies have found that episodes edit out failed efforts from the authorities, which is not a good look for a piece which promises truth.

If you are looking for a network which milks a format, you can look no further than the space which also hosts Stephen Colbert. Right now, there are three different F.B.I shows (also coincidentally from Dick Wolf), as well as N.C.I.S and its spinoffs, Criminal Minds, Magnum P.I., Blue Bloods, S.W.A.T and who can forget your countless C.S.I.’s? The last of these has tainted juries and Wolf has admitted he had a fascination with the equally propagandistic Dragnet as a little boy. Note to current CBS president Amy Reisenbach: it is totally fine to take it down a notch. We are positive the world can do with just one less procedural cop show. As Dean Winchester said in an episode of Supernatural, it feels like there are millions of them and they are all truly very, very similar.

Yes, though this show has a lot of positives going for it, it isn’t immune to the criticisms levied at the other properties above. Though it has a diverse cast and should be lauded for making its gay characters full-fleshed people and not one-note cliches, several of the beloved precinct’s characters should have gotten fired. Rosa Diaz demonstrated sociopathic tendencies, Jake Peralta routinely abused equipment and behaved inappropriately towards Holt on numerous occasions and the team often played petty games with rival officers. To the show’s credit, after the George Floyd protests, they threw certain scripts written in the trash and started over, but one arc near the end, and another earlier on, do not make for a completely nuanced and complex show.

This concludes our list. To be clear, it is not a crime to enjoy these shows, but, it is important to view them sharply.