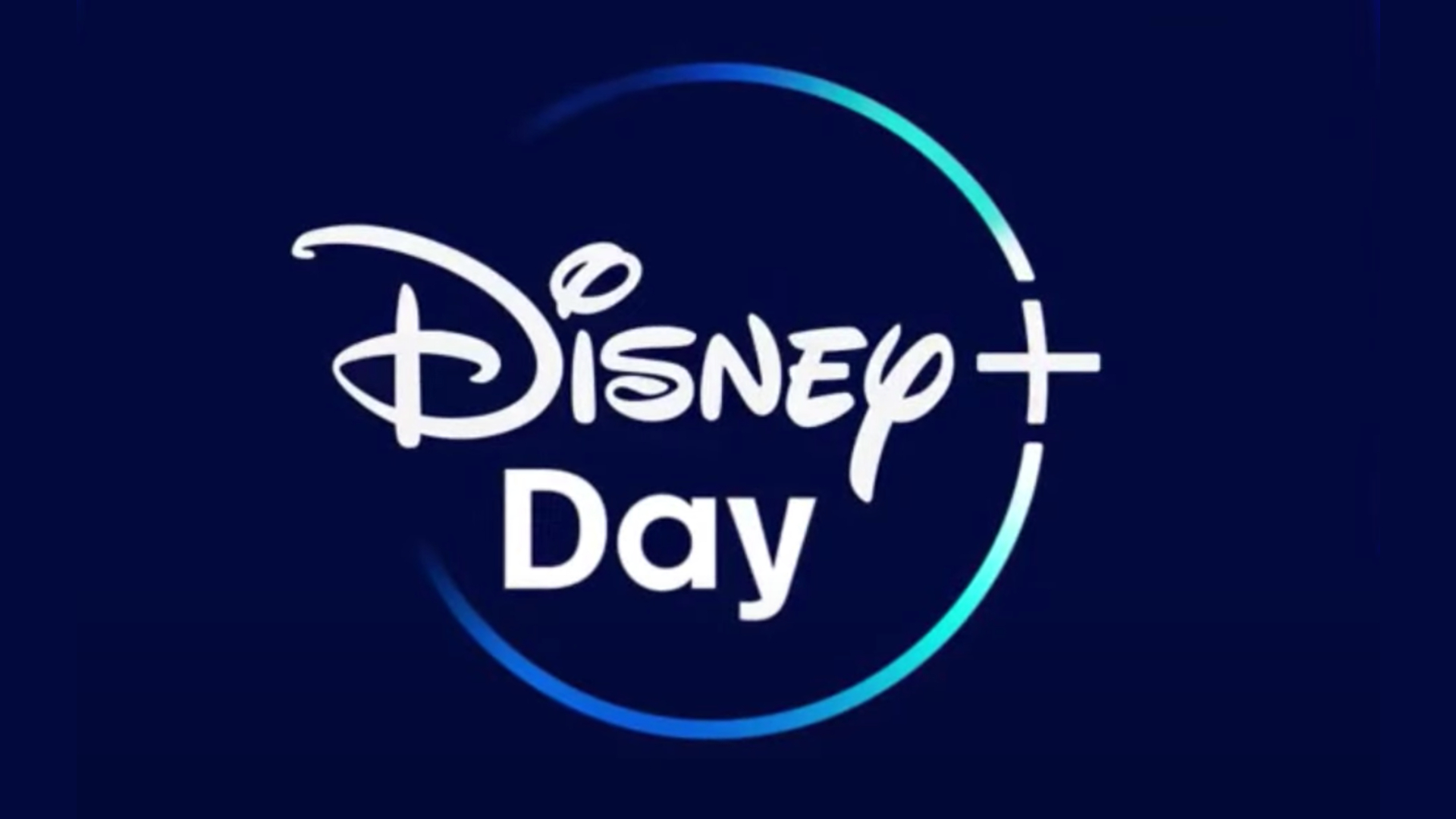 The rise of innumerous streaming platforms has ramped up competition amongst the world’s premiere services.

Netflix has been the leading streaming service for years now, but alternatives like Amazon Prime, Hulu, and Disney Plus are slowly edging in on the popular company’s territory. Disney Plus, in particular, has seen a sharp rise in popularity in recent years, thanks to the presence of both the Star Wars and Marvel libraries on the platform. Between fresh shows like Obi-Wan Kenobi and Marvel’s Hawkeye and Moon Knight, Disney Plus has become a genuine force to be reckoned with.

The service is recognizing its growing popularity — and its lucrative selection of titles — via an annual event. Disney Plus observed the first-ever Disney Plus Day in Nov. 2021, celebrating the release of several favorite series and films via a range of teasers, sneak peeks, early releases, and more.

What is Disney Plus Day?

The first-ever Disney Plus Day went off without a hitch in 2021, celebrating two years of the streaming service along with its wealth of stellar content. Last year’s big day saw trailers drop for some of 2022’s most popular shows — including Moon Knight and Obi-Wan Kenobi — alongside first-look images at other upcoming content.

The day also saw the release of a range of highly-anticipated titles, from Shang-Chi and the Legend of the Ten Rings to Jungle Cruise. Fans of the service are looking forward to more of the same at this year’s event, with eyes set firmly on some of Disney Plus’ most exciting upcoming movies and shows, including the release of its live-action Pinocchio.

Disney Plus Day functions similarly to events like E3, arriving each year to stir up hype for upcoming releases and provide fans with deeper looks at some of their favorite impending content. It serves as an all-encompassing look at Disney Plus’ biggest hits — zeroing in on mega-popular releases like Encanto — while also prepping subscribers for what is yet to come. It’s also a celebration of the platform’s many success stories from the last year as well as an opportunity to give fans a behind-the-scenes look at some of their favorites.

This year, we’re expecting more details on some of the service’s most anticipated titles to emerge. Fans will be hoping for a look at what comes next in the Marvel Cinematic Universe, with several releases still skirting around definitive release dates, as well as what they can expect from the Star Wars universe. There is also, of course, plenty of hype around Disney’s original properties, prepping the service for a thoroughly exciting Disney Plus Day in 2022.

Last year’s event landed right in the middle of the holiday season, ringing in the winter months with the Nov. 12 event. Fans can expect to experience the action a bit earlier this year, with the big event slated to start in the early hours of Sept. 8, 2022. The platform teased the event via a post to its social channels, where it told viewers to mark their calendars.

The event will take place in the lead of D23 Expo: The Ultimate Disney Fan Event, and is expected to mark a number of big announcements from the streaming service. Fans are expecting to see several big films and series arrive on the platform in celebration of the big day as well as sneak peeks and teasers for some of Disney Plus’ biggest properties. With so much excitement swirling around the platform’s latest releases, this year’s event is all but guaranteed to be huge.