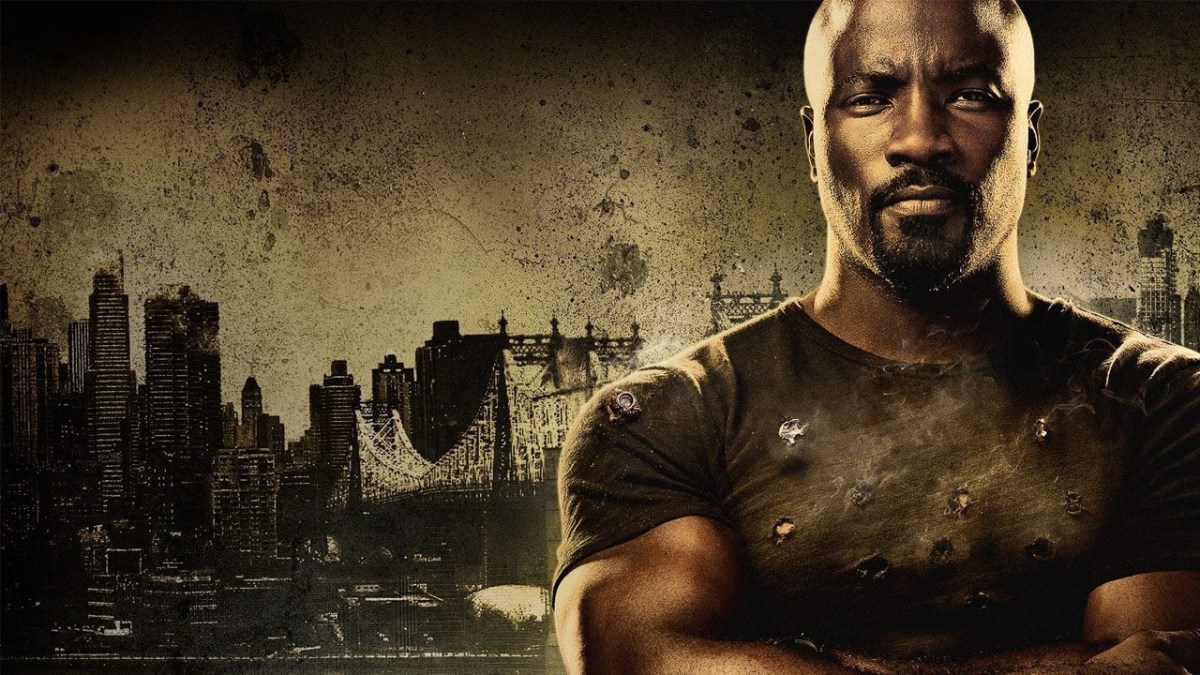 Luke Cage, aka “Power Man,” is known for his unbreakable skin and steely resolve. Cage possesses fortified cells, caused by mutagenic transformation, which grant him superhuman strength and durability. He appeared for the first time in 1972, then made his on-screen debut in Jessica Jones (2015) before landing a Netflix solo series in 2016. He may be unbreakable, but does Luke Cage have any weaknesses? You might be surprised to learn that he does—and quite a few at that.

Born and raised in Harlem, NY, Carl Lucas, who would later be known as Luke Cage, was chosen to participate in a medical research experiment. During the procedure, a racist security guard — intent on killing Lucas — tampered with the controls for the machinery, but rather than achieving his desired goal, only aided in accelerating the process and triggering the mutation in Carl Lucas’ cells that would form his infamous “unbreakable skin”, and begin his transformation into Luke Cage. After escaping back to Harlem, Cage started a freelance career as a “Hero for Hire” and would offer his valuable services to anyone that could procure the cash.

There has been much speculation regarding Luke Cage’s weakness. As far as the MCU, the weakness is not explicitly named in either Jessica Jones or Luke Cage. However, the subtext reveals more than meets the eye as to what could possibly defeat Power Man.

In Jessica Jones, Luke Cage survives a gunshot wound due to Claire Temple, the on-duty nurse, sticking an IV needle underneath his eyeball to drain excess fluid from his cranium. The gunshot causes hemorrhaging in the brain, thereby proving that Cage is weak against internal damage, such as blood clotting or internal bleeding. Clearly, the shrapnel managed to get underneath Luke’s skin, which caused significant internal damage (as seen in Iron Man with Tony Stark) and when the shrapnel begins to damage the organs, Luke’s unbreakable skin makes the extraction process much harder than it would be for the average human being.

As it would appear, Cage’s eyes are not unbreakable like his skin, but only within the MCU, for some comic book writers have made every organ and orifice invincible. Besides the eyes, Cage’s nose and mouth are also vulnerable to attacks; brute force alone may not leave many dents, but he can still be defeated by the elements, just like any other human. With accuracy, Luke can be killed and/or damaged by targeting areas left uncovered by skin, such as inside the mouth or nostrils.

Luke Cage may have impenetrable skin, but he can still die from poisoning, drowning, diseases and so on. As confirmed in Season 1 of Luke Cage, Power Man needs a breathing mask while being healed in the acid bath. Despite alterations, his body (for the most part) functions like any other, therefore it needs food, water and air in sustainable quantities. Alternatively, like many other trauma-driven heroes, Cage can be defeated by tapping into his most sensitive emotional state. As hinted in the Netflix drama Luke Cage, the titular hero has some underlying issues with family, specifically his father, to whom he has an emotional attachment. Truly, it is Luke Cage’s fear of inadequacy or disappointing his father that makes him weak. Reva Connors, Luke Cage’s ex-wife, is another sore spot for an emotional assault.

In the comic book universe, Luke Cage’s supposedly unbreakable skin can be penetrated by high-power lasers, specifically powerful enough to cut through titanium without much effort. It should be noted that in written and illustrated publications, Luke is not invulnerable to damage, but rather extremely resistant to it. Also in comic canon, an alien-derived device known as the Judas Bullet appeared to be able to strike and enter his body. There are suspicions that the Judas Bullet was crafted using remnants of the Chitauri (seen in The Avengers), which would explain the advanced, otherworldly technology.

As seen in The Defenders, when Luke Cage meets Iron Fist for the first time, Danny Rand delivers a red-hot punch to Cage’s cheek and sends him flying, much to the dismay of onlookers. Cage is susceptible to extreme physical force, such as that generated by Rand and perhaps the Hulk. Such force could break bones and cause some serious damage.

So, there you have it. Luke Cage and his insurmountable “unbreakable skin” are actually far more breakable than it initially seems. Do with this information what you will, but we don’t recommend testing it out in a fight with the Big Man himself.