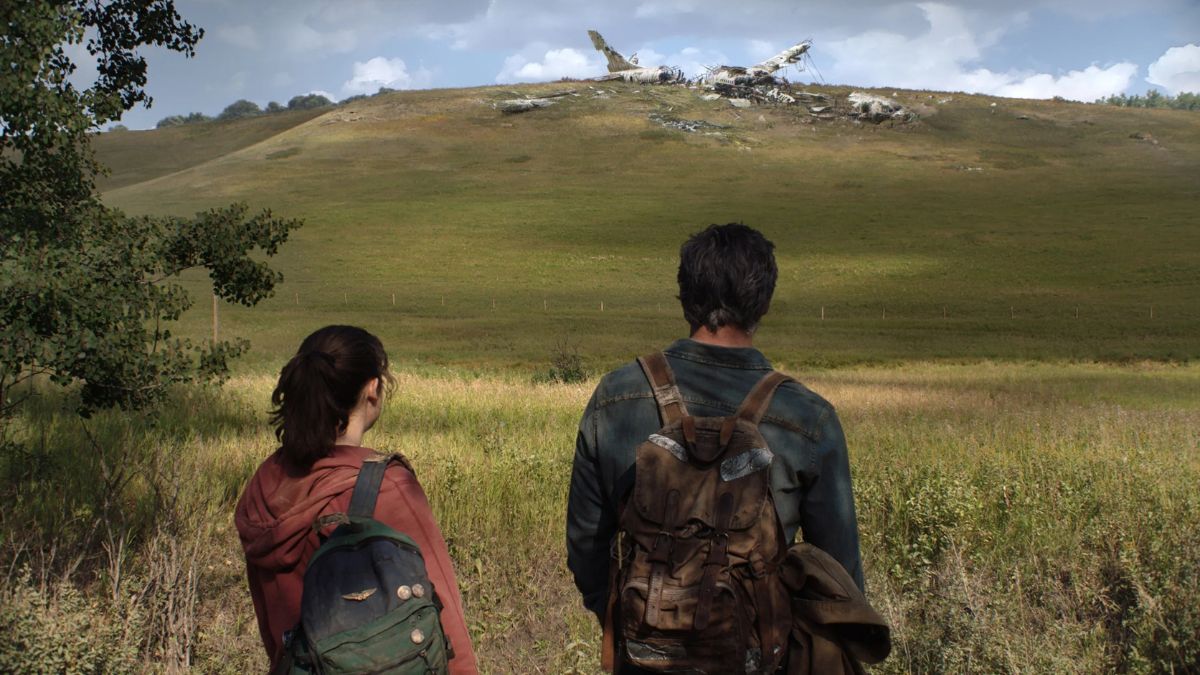 Potentially the biggest television series of the year, The Last of Us is coming straight out of the fruitful HBO production line as their first-ever video game adaptation.

Based on the video game of the same name, The Last of Us looks to make itself the definitive video game adaptation after decades of movie and TV studios struggling to adapt one medium to the other. The original game was highly cinematic and featured some game-changing performance capture acting, and now it’ll see Pedro Pascal and Bella Ramsey in the lead roles.

A live-action adaptation of The Last of Us had been in the works for years, and here’s when you can expect the HBO series to air.

What time is The Last of Us on HBO Max?

The Last of Us will debut on HBO Max on Sunday, January 15 from 9pm ET/PT. The first episode will be over an hour long, with it continuing to air at the same time every week, with the series taking on the release window previously utilized by the House of the Dragon. The series will consist of nine episodes, with it said to be an exact recreation of the video game’s story.

The Last of Us is available exclusively from HBO Max.