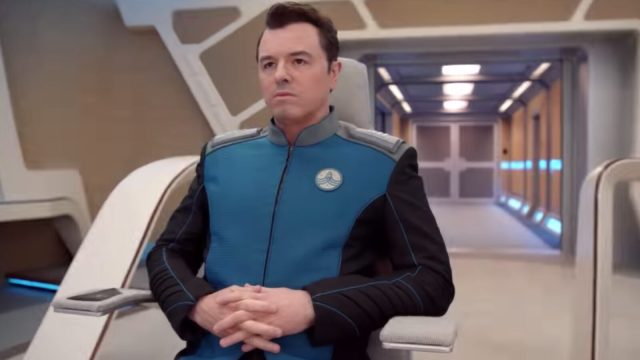 The Orville has been subject to starkly polarized opinions among viewers and critics since it debuted in 2017, but its fanbase remains dedicated to MacFarlane’s comedic approach to space exploration. The dramedy’s first two seasons received drastically different reviews, with the first season largely considered far worse than its successor. Season two was just good enough to get audiences hooked, and by the time a third season was announced, audiences were delighted by the direction the show was taking.

Season three is still airing, with fresh episodes arriving every Thursday. The final episode of season three is set to air in early August, and audiences are already hopeful that news of a fourth season will follow. The first three seasons are all viewable in the same convenient location, and options are set to expand soon according to a recent announcement from yet another major streaming service.

Where to stream The Orville

The first two seasons of The Orville, along with each of the season three episodes that have aired so far, are streamable with a subscription to Hulu. The series has been available on the streamer for quite some time, and fresh episodes of season three hit the platform each Thursday.

More than half of season three is already available on Hulu, and the season will be available in its entirety following the final episode’s arrival on August 4, 2022. Less than a week after that final episode arrives, viewing options are set to expand, after the series becomes available on Disney Plus.

The Orville follows a group of explorers in the 25th century as they embark on exploratory missions through space on the USS Orville. Seth MacFarlane plays Ed Mercer, an officer on the Orville, alongside Adrianne Palicki, Penny Johnson Jerald, Scott Grimes, and Peter Macon.