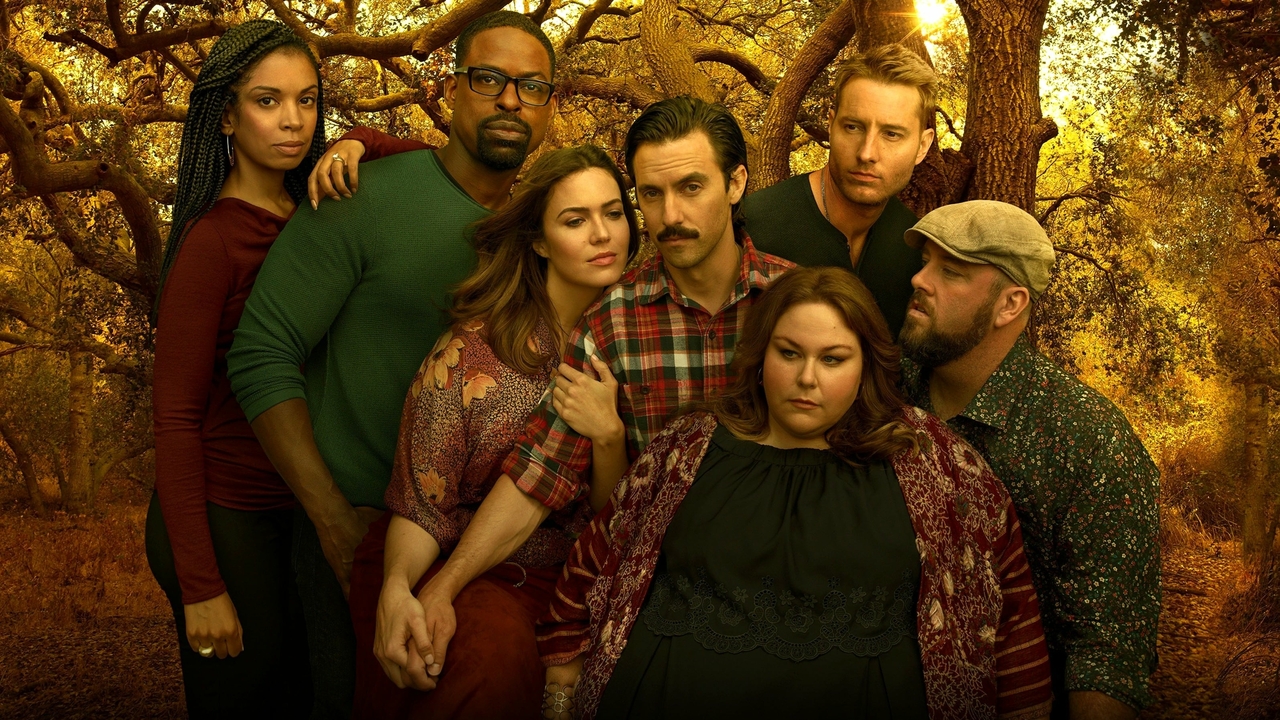 From 2016 to earlier this year, fans sat through all the love, loss, joy, and sorrow that defined the Pearson family in NBC’s award-winning drama series, This Is Us. Through six emotionally stirring seasons and 106 episodes filled with ups and downs, the series transported viewers through multiple timelines as the different and intertwined stories of the parents were showcased ever so brilliantly.

Each season of the series was met with extensive praise from critics who complimented the heartwarming performances from the cast, the direction, and the immaculate writing. The series has won several awards and was a ratings success for the network. Many of the talented cast members have newer projects lined up for dedicated fans to expect to see them in.

Here’s where you can find the members of the This Is Us cast in the future.

Milo Ventimiglia needs no introduction, after winning hearts as bad boy Jess Mariano on Gilmore Girls, and playing Peter Petrelli on another NBC classic, Heroes. Appearing only in timelines set before the series’ present, Ventimiglia starred as Jack Pearson, the caring and dependable patriarch of the Pearson family. He was a good father and a good husband and showed off such dedication to those he cared about. According to Collider, Ventimiglia will take on a new role in an upcoming ABC series titled The Company You Keep, where he will star as a conman named Charlie who falls in love with a CIA agent. He will also serve as co-executive producer of the series, alongside writer Julia Cohen.

A household name and with her own star on the Hollywood Walk of Fame, Mandy Moore broke onto the scene as a bright and bubbly teen popstar. She still continues to release music, with her latest album In Real Life released earlier this year, but is more recognizable for her onscreen talents. Moore starred as the affectionate and fiercely protective Rebecca Pearson and appeared in several timelines as a young, middle aged, and old woman. The famous singer and actress is taking some much needed time to be with her family right now, and cancelled the rest of her tour in June due to her pregnancy.

For his role as the kind, yet anxious Randall Pearson, Sterling K. Brown earned the Emmy Award for Outstanding Lead Actor in a Drama Series, and became the first African-American to take home the Golden Globe for Best Actor in a Television Series Drama, as well as the Screen Actors Guild Award for Outstanding Performance by a Male Actor in a Drama Series. The brilliant actor is set to hit the streaming platform Peacock alongside Regina King and Nicole Beharie in the upcoming satirical comedy film, Honk For Jesus, Save Your Soul which will be released on Sept. 2 later this year.

In what was undeniably her breakout role, Chrissy Metz tugged at everyone’s heartstrings with her tender and emotional performance as Kate Pearson. The character was shy and often lacking in self-confidence, but she still managed to be the most caring person in the room. After This Is Us wrapped in early January, she starred in the drama film Stay Awake, released a month after. Metz is also a very talented singer and hopes to release her debut album soon, as well as spend some time touring.

Justin Hartley’s Hollywood career consists of bad boys, superheroes, and more. He has starred in several major television series, including: Revenge, The Young and the Restless, Smallville, and Passions. In This Is Us, he portrayed the complicated Kevin Pearson, who exhibited many shallow tendencies throughout the series’ six-season run. Recently, the actor had a supporting role in the comedy film, Senior Year, and is slated to take on a new drama series on CBS, titled The Never Game, which is an adaptation of the Jeffrey Deaver novel of the same name.

Susan Kelechi Watson’s performance as the emotionally grounded and kindhearted Beth Pearson was lauded by fans and critics alike. The actress revealed to E! News that after the emotional ride of filming and wrapping up the series, she needed to take some time off away from any other projects.

There was something about this that I feel like for all of us, it just feels like a moment that is the culmination of something that we can feel comfortable to say, ‘All right, let’s sit for a second, take a breath, and go onto the next thing.” Mind you, a lot of us are jumping into something right after this, a lot of us are doing that. But it’s important for me to take a second and appreciate what just happened.

She took on the role of Madam Nkechi Ford in the performing arts anthology series, Great Performances: Merry Wives.

The character Toby Damon was brought to life by the talented actor and musician Chris Sullivan. While the character was extremely polarizing to fans because of some of his questionable deeds, Sullivan’s acting delivery was never questioned, and Toby quickly became the series’ comic relief in several scenarios. Now, he’s moving over to ABC where he will head the upcoming single-camera comedy series, The Son in Law as Jake, a middle-class man who tries his hardest to please the parents of his very wealthy girlfriend.

With a number of popular television series under his belt, including: Sabrina the Teenage Witch, Generation Kill, and Castle, Jon Huertas career has been on a continuous ride for years. His character in This Is Us, Miguel Rivas was a very complicated one who was often misunderstood by many fans. However, Huertas’ portrayal was phenomenal since his first appearance on the show.

The actor revealed to Deadline that he has booked some directorial jobs for the future, as that is also his passion besides acting. His debut as a director was also on the series, taking the reins on the episode “The Ride” in season five.

I’m hoping to have a balance because I don’t think I’m ready to hang up my hat as an actor yet, but I am definitely leaning into directing now. There are a lot of opportunities on that front, and I’ve already booked a couple of jobs directing for network TV. I’ve been working for 15 years straight as an actor since Generation Kill without a break, so that’s what I’m focusing on. When considering future roles, I need to make sure it’s the right job and that it ticks off all the boxes for me as far as quality of representation for Latinx people.

Saying goodbye to the characters of This Is Us still hurts six months down the line, but it’s great to see the talented cast is still making big things happen.