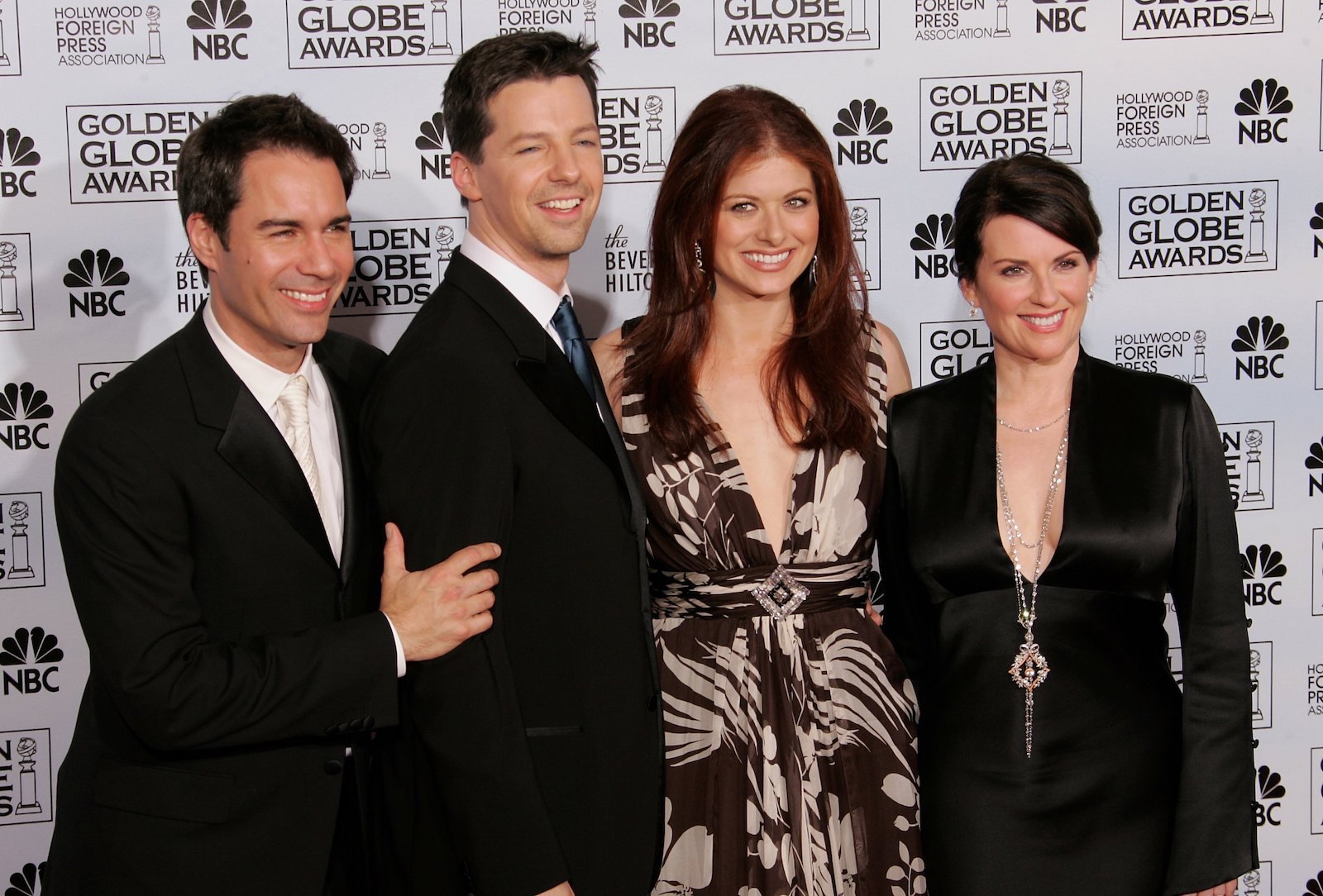 Will and Grace first aired in 1998, and in the early ‘2000s became one of the most popular sitcoms on the air. The NBC series initially had an eight series run before coming back with a reboot in 2017.

Whether you’re a longtime fan or someone watching the series for the first time, you’ll want to jump in at the start. Fortunately, all of the original Will and Grace series is available to stream online along with its reboot.

If you’re wondering where you can check out this show then you’re in luck because there’s a variety of different options depending on your preferred method of streaming and budget. Here’s everything you need to know.

Where can you stream Will and Grace?

The best place to stream Will and Grace in the US is Hulu, which has nine seasons available to stream with a subscription.

If you’re looking to own the series or simply can’t access Hulu for whatever reason, be it region blocking or something else, then the best places to rent or buy the show include Google Play, Vudu, Prime Video, and iTunes.

Outside of the US, there are other services that have the show available such as Stan in Australia, which has all of its episodes ready to stream. If you can’t get access to Hulu where you live then you’ll want to call on the help of a VPN to purchase a subscription to the service and stream the show wherever you are.