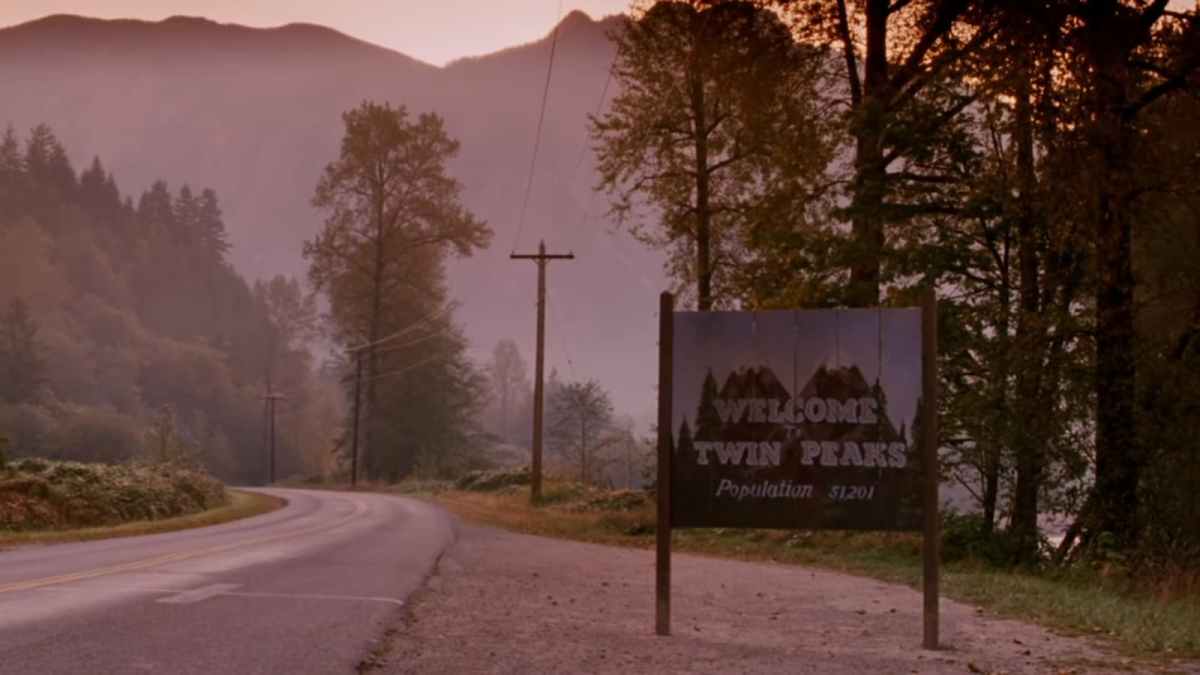 There are a number of remarkable things about David Lynch and Mark Frost’s hit series Twin Peaks, and a number of reasons why viewers tuned in over 30 years ago. The series had it all; tense melodrama, a mystery, and the magical weirdness that is David Lynch. One thing about the series that was evident from the opening of the show, was that the series was set in a number of beautiful locations that made up the fictional town of Twin Peaks, Washington.

While the town which housed Laura Palmer (Sheryl Lee) and the Black Lodge is entirely fictional, most of the exterior shots of Twin Peaks were shot on location. So let’s take a look at where exactly they filmed Twin Peaks and let you know if you can swing by and take a picture of the iconic locations from the show.

Where did they film Twin Peaks?

Most of the exterior shots of the original Twin Peaks were filmed on location in the state of Washington, in a small town close to Seattle, Snoqualmie. There were other shots filmed in California and in other locations, but most of the landmarks a die-hard Twin Peaks fan would want to visit are in Snoqualmie. For example, if you wanted to visit The Great Northern Hotel, the hotel run by Ben Horne (Richard Beymer) where Special Agent Dale Cooper (Kyle MacLachlan) was shot, you can book a stay at The Salish Lodge & Spa to take a look at the exterior of where they filmed it. Of course, the falls from the series opening are right next to the Hotel as well, with the Snoqualmie Falls right beside The Salish Lodge & Spa.

You can even go get some damn fine coffee and cherry pie at The Double R Diner, as it is a real diner called Twede’s Cafe, that Lynch even went back to for the filming of Twin Peaks: The Return nearly 25 years later. Twede’s Cafe serves both the “Twin Peaks cherry pie” and a “damn fine cup of coffee” because of course they do. In case diners are not your thing and you would prefer to visit The Roadhouse Bar, you can follow the Snoqualmie River up to Fall City and visit The Roadhouse Restaurant & Inn, which was the exterior of the bar in Twin Peaks.

Essentially if you go to Snoqualmie you can visit many of the places that you will probably recognize from the series, so maybe book a trip and make a weekend out of exploring what the small, cozy town has to offer. Just don’t go into the woods, it didn’t work out so well for Dale Cooper.