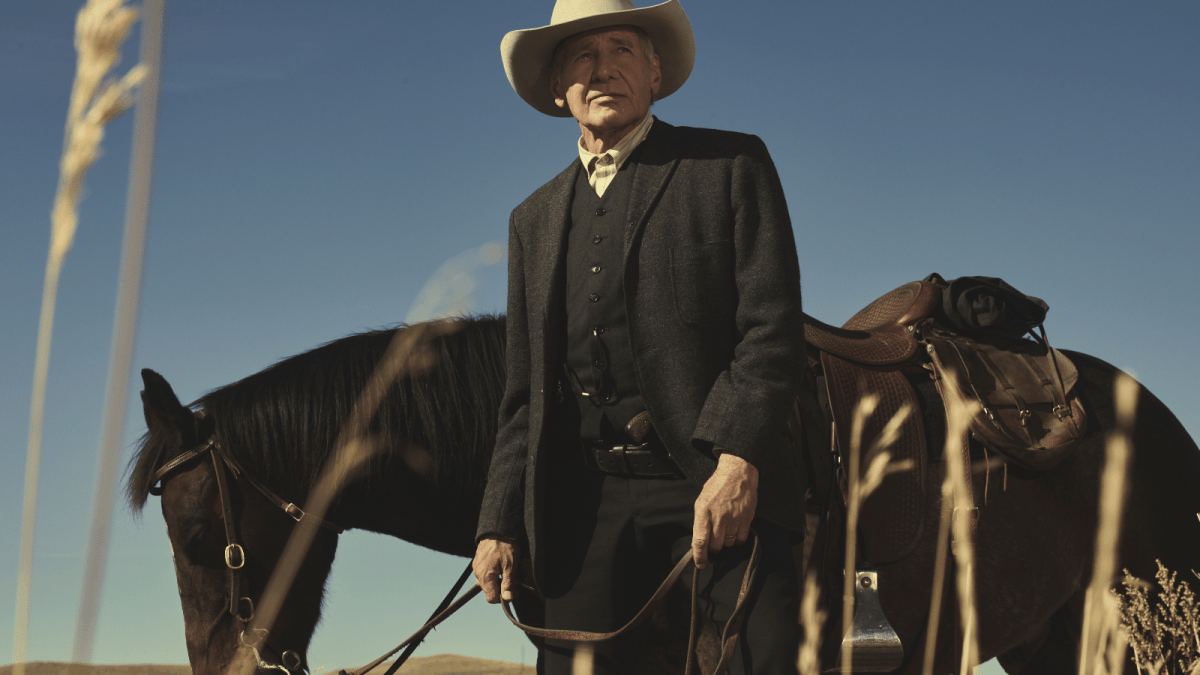 Season five of Yellowstone is wrapping up almost as quickly as it came, with part one of the season’s finale set to air on Dec. 18, before a short intermission over the holiday and new year break, with a final wrap-up date of Jan. 8.

Thankfully, as everyone’s favorite modern Western drama continues to enjoy explosive popularity, we’re getting more and more spinoffs to fill the void that the mainline series leaves, one of which is the hotly anticipated Yellowstone prequel, 1923, which brings some serious star power in Helen Mirren and Harrison Ford.

What’s even better is we won’t have to wait long at all to get our hands on it. In fact, we can enjoy it on the same day that the Yellowstone finale airs on Dec. 18. Naturally, this leads to a number of questions about how the two shows tie into each other – does it all take place on the same ranch? Was 1923 filmed in the same place as Yellowstone? We have answers for you.

Much like the flagship Yellowstone series, the bulk of 1923 was filmed in Montana, with a few slight exceptions. According to the show’s IMDb page, filming mostly took place in Butte, Montana. The Chief Joseph Ranch (the location of the iconic Dutton family ranch), is not listed as a location where filming took place for the prequel.

However, unlike its predecessor, which remained within the boundaries of the United States, the production crew of 1923 also took its cameras to South Africa, Tanzania, Malta, and a number of other various locations throughout Europe.

Yellowstone, by comparison, has to date only shot in Montana and Utah. Whether or not this means that 1923 has a more global story to tell, or there were simply more fitting landscapes in these various locales to fit the prequel’s early 20th century Great Depression setting, only time will tell — though it would seem that there was a pretty hefty budget allocated to the prequel series.

Thankfully, we won’t have to wait very long for answers, with 1923 only being a week away. What we do know is that any cars featured will certainly be nowhere near the fancy new wheels that Beth has been rolling around town in.