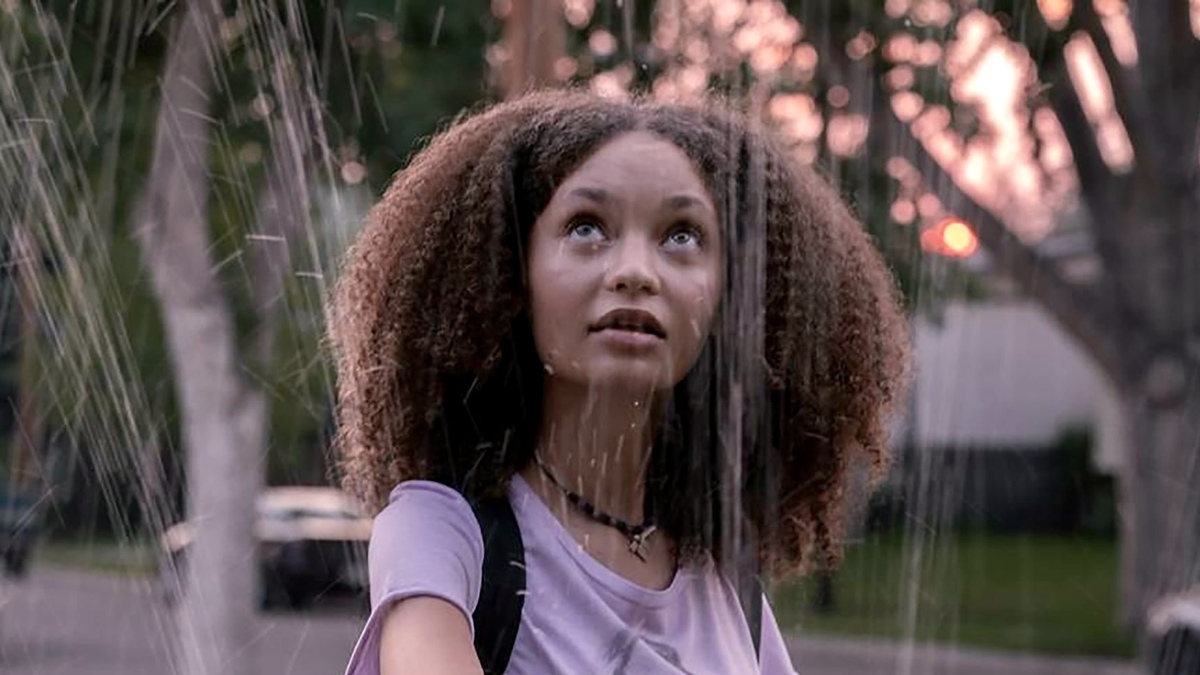 The HBO adaptation of The Last of Us has been praised for its amazing story, acting, and above all, its faithfulness to the video game. The enthralling second episode dropped last night, but fans are still talking about that jaw-dropping first episode. With that said, many fans are just realizing why the actor portraying Sarah looks so familiar and where they’ve seen her before.

Sarah’s time in the overall story is short lived, but she does take up the bulk of screen time in the first episode before tragedy strikes. A little digging on the background of her actor has surprised many. The part is played by Nico Parker, the daughter of British star Thandiwe Newton, who’s known for titles such as Beloved and Mission Impossible 2. The resemblance between mother and daughter is strong so it’s not too surprising to find out they’re directly related.

Nico’s father is director Ol Parker, known for Mamma Mia! Here We Go Again and The Best Exotic Marigold Hotel. With that said, it certainly seems that show business runs deep within her blood. Her first credited role was in Disney’s 2019 live action remake of Dumbo, and since then, she’s starred alongside her mother and Hugh Jackman in the sci-fi thriller Reminisce.

It’s fair to say that Nico knocked it out of the park as Sarah, with her death scene ripping out and stomping on the hearts of viewers, leaving many of them with tears in their eyes. In the aftermath, fans took to Twitter to express their grief and praise the actor’s performance.

The rising star has already proven herself to be a great actor, seeing as the character of Sarah was not going to be an easy role. Mostly because she has so little screen time and yet, one of the most heart-wrenching scenes revolves around her. Nico was able to give fans a version of Sarah that resonated. In just 30 minutes of screen time, she was able to make viewers care for her character so much, that when she died, it really felt like a punch in the gut, even for those who knew it was coming. On top of that, her acting during her death scene made it all the more of a tear-jerker.

Turning a small role into something so big is a rare talent in Hollywood nowadays, and it’s definitely a sign of a good actor. Although we likely won’t see much of Nico in the remaining episodes of The Last of Us (except maybe through flashback), hopefully we’ll be seeing her in a lot more TV shows and movies since she’s made such an impression on audiences.