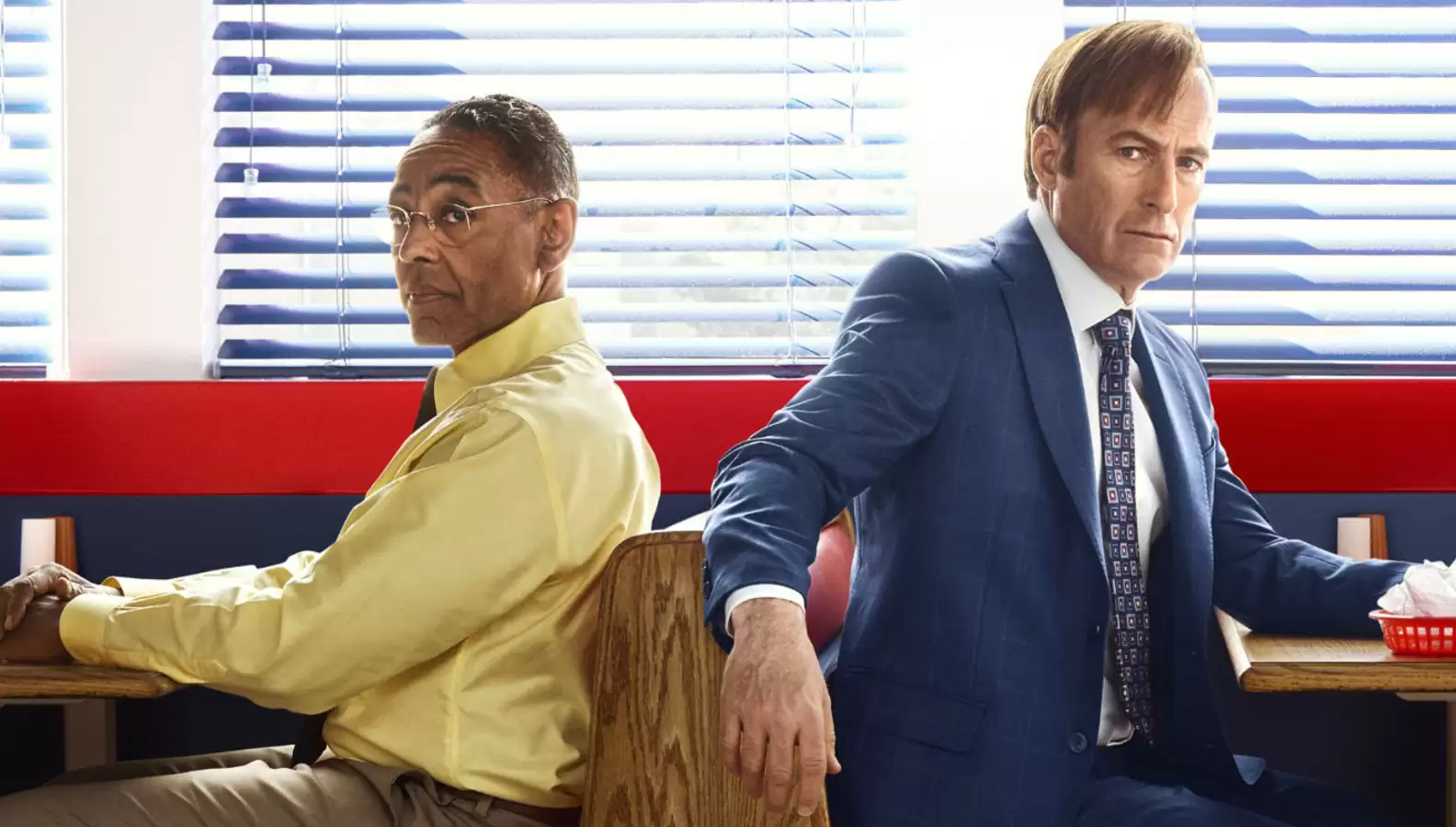 To know who Max Arciniega (Domingo Molina) is in Better Call Saul, we must – as is often the case – turn back to the origins of it all: Breaking Bad.

As Breaking Bad progresses we get to know the periphery characters better and better, until they become main characters themselves. One storyline that increases in depth during Breaking Bad – and even more so as Better Call Saul unfolds – is that of Gus Fring (Giancarlo Esposito.)

During Breaking Bad, Gus has a rivalry with Don Eladio (Steven Bauer) as well as the Salamanca family, namely Hector Salamanca (Mark Margolis), who is bound to a wheelchair and unable to speak. During the prequel series, though, we see Salamanca as he was before the incident that took away most of his motor functions and speaking ability.

Why the bad blood exists between the two isn’t totally clear to the audience until season four of Breaking Bad, when during the eighth episode of the season, called “Hermanos,” we get clued in on just what went down, on both sides.

The well-known and now-iconic Los Pollos Hermanos chicken restaurant owned and run by Gus was a partnership at the start with a man named Max Arciniega, who Gus was so close to that it was like they were brothers, hence the name of the restaurant that translates to “The Chicken Brothers.”

The “Hermanos” episode is our first foray into learning more about Gus through his backstory. Gus is visiting Salamanca in his current bound state. We get a flashback where Max and Gus are in Mexico meeting with Salamanca, as well as Don Eladio, and they pitch the idea of their scheme to get involved in the meth game and go into business with the cartel, selling the product out of Los Pollos Hermanos.

It turns out that Max was also a chemical engineer and biochemist, and able to cook up some pretty mean meth, not unlike Walter White’s (Bryan Cranston) circuitous route into meth making.

As the pair make their pitch, they tell Eladio that he is losing lots of money and they can help him establish better business with a high-quality product and less risk. Eladio is offended that they used samples of their product to earn the meeting, and furthermore, views Max as the more valuable member of the two as the cook, with Gus not having a role in the scheme.

Max attempts to speak up and make things better before it escalates further and puts Gus in danger, but instead the tide turns against him, as Eladio shots Max in the head, killing him as Gus watches on in horror. It is a shocking moment, yet it is a formula that both Breaking Bad and Better Call Saul utilise to stun and startle the viewer while hitting home the emotions (or lack thereof) from many of the characters.

To make matters crushingly worse, Eladio makes it clear that Max is dead because of Gus, and after Gus is shoved to the ground, Eladio puts a foot on his neck and forces a devastated Gus to look his dead friend in the eyes.

As fans of Breaking Bad and Better Call Saul know, Gus becomes hellbent on revenge against everyone involved on the side that led to the demise of his partner and closest friend. He gets a little bit of that revenge in the very same episode.

During “Hermanos” in the current time period, Gus visits Hector in his nursing home as he is watching news coverage of a shooting that killed two of his family members, knwon as “The Cousins”. Gus was responsible for their deaths by proxy, as he alerted DEA agent Hank (Dean Norris) that they were coming to kill him moments before they arrived, giving Hank a chance to (just barely) kill the pair.

Gus goes on to tell Hector how it went down and makes it clear that he is the one responsible for their deaths, as Salamanca grows with trembling rage that he’s unable to do anything about because of his mostly paralyzed state.

Earlier in the episode, Max’s name comes up as Gus is questioned about the murder of meth chemist Gale (David Costabile) because Gus’s fingerprints are at his house. Gus tells the DEA and police that Gale was awarded a chemistry scholarship that was started by Gus to honor Maximino Arciniega, and that the fingerprints were there because the two had dinner recently at Gale’s house.

This leads to the 10th episode Breaking Bad season four finale when Gus gets to execute a plan of revenge and kill Eladio at his home, by the very same pool where Max was killed. As the two make peace after what is now decades of being bitter rivals, Gus offers a toast of fine, rare tequila, and drinks it himself first to prove that it is safe for everyone to drink.

It is, however, spiked with poison. After Gus excuses himself to vomit up the poisoned tequila in the bathroom, he returns poolside to see that his plan came to fruition. One surviving henchman shoots Mike (Jonathan Banks), Gus’ right-hand man, who survives.

This brings us back to the fifth episode in season five of Better Call Saul, called “Dedicado a Max.”

This episode also involves an injured Mike, who at the beginning is healing from stab wounds suffered in the previous episode. Mike, who is healing thanks to care arranged by Gus, tries to connect with Gus but is blown off, before Gus comes to Mike to ask for help in his quest for revenge (remember, as Better Call Saul timeline comes before Breaking Bad, Gus has yet to get his revenge for Max.)

As Gus and Mike are talking, it’s shown that they’re standing near a fountain with the inscription “Dedicada a Max,” or dedicated to Max, all while talking about revenge as Gus tries to convince Mike to be part of his mission because he understands his need for revenge.

This brings it all full circle to explain how Gus’s plans, motivations, and actions, even when involving people on his own side, revolve around getting full and complete revenge for Max’s murder.

The sixth and final season of Better Call Saul premiered on Netflix and AMC this week, where both episodes one and two are now available to watch streaming.