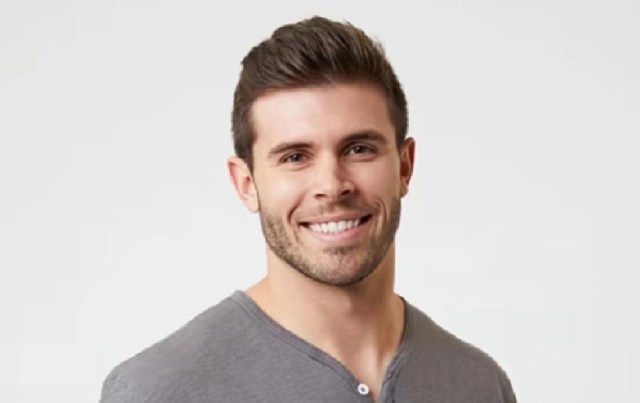 After a season of ups and downs on The Bachelorette that saw two women as the co-leads looking for love, the question on everyone’s minds right now is, who will be the new bachelor?

Fan favorite Nate Mitchell seemingly had the title in the bag, but after allegations that he cheated on his former girlfriend, fans are now less confident in that outcome.

Zach was one of the final three men vying for the heart of Rachel Recchia but ultimately eliminated himself after the fantasy suite night over something that happened behind closed doors. By all accounts, once the camera’s turned off their dynamic flipped.

Shallcross is a 26-year-old senior cloud technology sales executive at Oracle, currently living in Austin, Texas, according to his Linkedin page. He grew up in Anaheim Hills, California and played football for Cal Poly from 2014-2019 where he graduated with a bachelor’s degree in business administration. He also happens to have a very famous uncle, Patrick Warburton. During the hometown date, Zach revealed that his “Uncle Pat,” from Seinfeld, Family Guy, and Rules of Engagement is “just as funny as he is in his shows and movies.”

As viewers got to see during Zach’s hometown visit, he is a family man through and through.

He seems to check all the boxes to hold the Bachelor crown. As of right now that title is still up for grabs, that is until the After The Final Rose airs tomorrow.