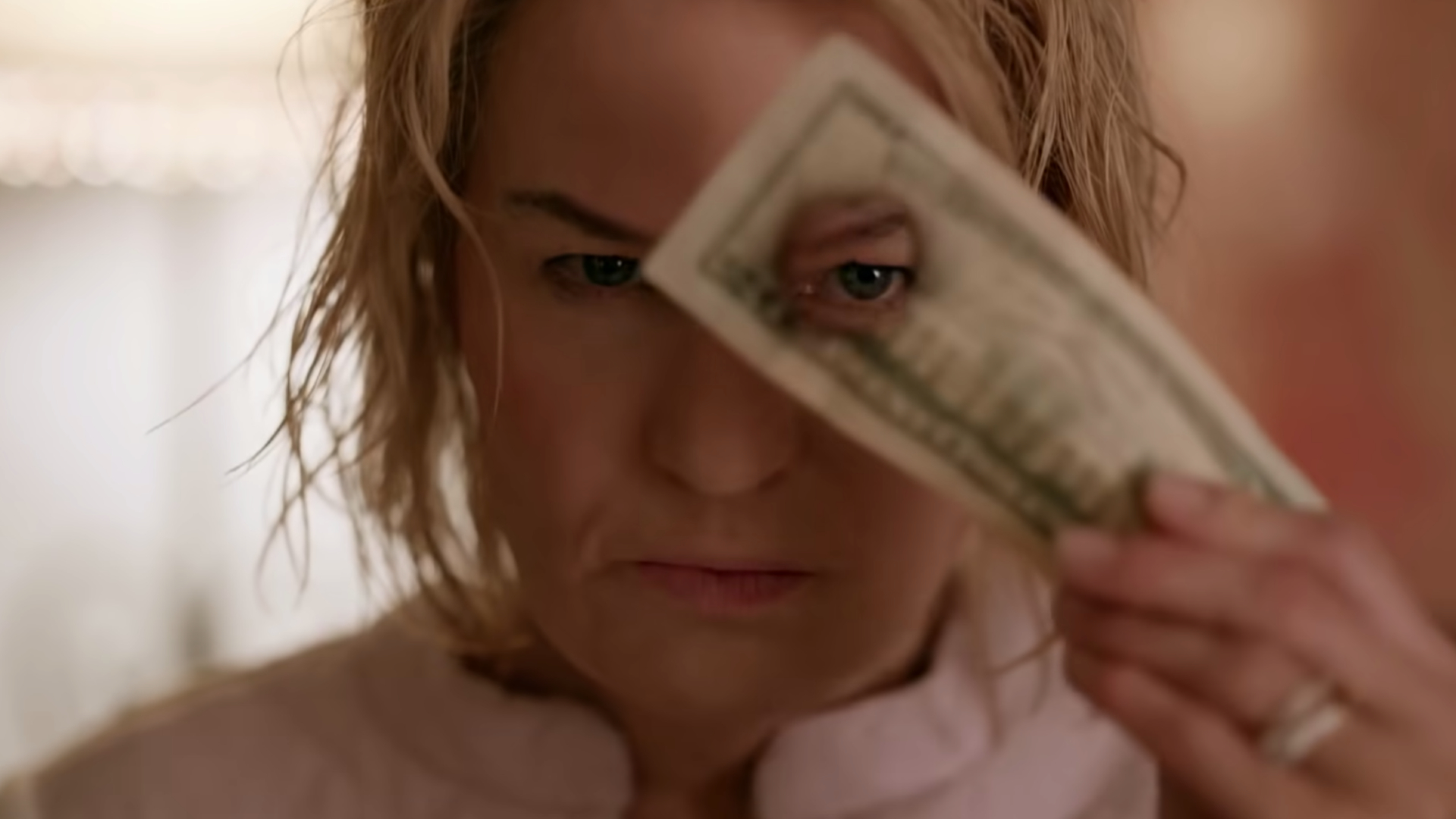 Crime series The Thing About Pam dropped its first episode this week, enthralling viewers with their first glimpse into a twisted and shocking story surrounding a series of Missouri murders in the mid-2010s.

The show’s first episode, which aired on March 8, was met with mixed reviews from critics. While some criticized the show’s decision to lean on and incorporate previous Dateline reporting into its storytelling, others appreciated the straightforward voiceover — provided by Dateline journalist Keith Morrison — that helps to explain the plot’s winding direction.

The series is generating hype online in the wake of its first aired episode. People have quite a few questions about the crime drama, starting with the real-life people behind its intricate storyline. They want to know if the plot really is based around a true story, and everyone has quite a few questions about Pam, the smirking, dishonest housewife behind Betsy Faria’s murder.

Who is The Thing About Pam based on?

NBC’s enthralling series is prepped to release six weekly episodes, starting with March 8’s “She’s a Good Friend.” The show is based around coverage from Dateline NBC‘s investigation into the incident, as it slowly worked through the 2010s to uncover the true story behind heaps of honeyed lies.

The characters portrayed in the show are all based around real people, and the events at the core of the series are all inspired by real occurrences. The show isn’t a flawless recreation of real events — Pam Hupp reportedly refused to speak with Dateline during the investigation, which provides showrunners with plenty of room for interpretation. This could give the show some extra oomph, as they lean into an exploration of her motivations, history, and tendencies, but some reviews feel the opportunity was wasted in The Thing About Pam. The series is a bit too straightforward and journalistic for some people’s taste, leeching some of the scintillating drama out of the story in favor of uncomplicated accuracy.

The story behind the story, however, is just as tantalizing and fascinating as trailers for The Thing About Pam made it appear. It began, and in many ways ended, with Pam Hupp, a housewife with experience in the life insurance field and, by all accounts, a “good friend” and “loving daughter,” traits that are teased through the series’ coy episode titles.

Hupp is a real person, as are all the other characters in the show. She worked in life insurance for several years before pivoting to real estate, finally retiring from work in 2010 with a cushion of disability to lean on. She was a known and recognizable member of her community and one of murder victim Betsy Faria’s closest friends.

Hupp was also a murderer, and reports indicate that Faria was not the only person she killed. Hupp’s victim count may, in fact, have climbed to three before she was charged with Louis Gumpenberger’s murder in 2019. Most of her lethal actions seem to have been motivated by greed, as, in two instances, Hupp received financial payouts in the aftermath of the murders.

The woman behind this disturbing but fascinating series of events is currently serving life without parole at Missouri’s Chillicothe Correctional Center.