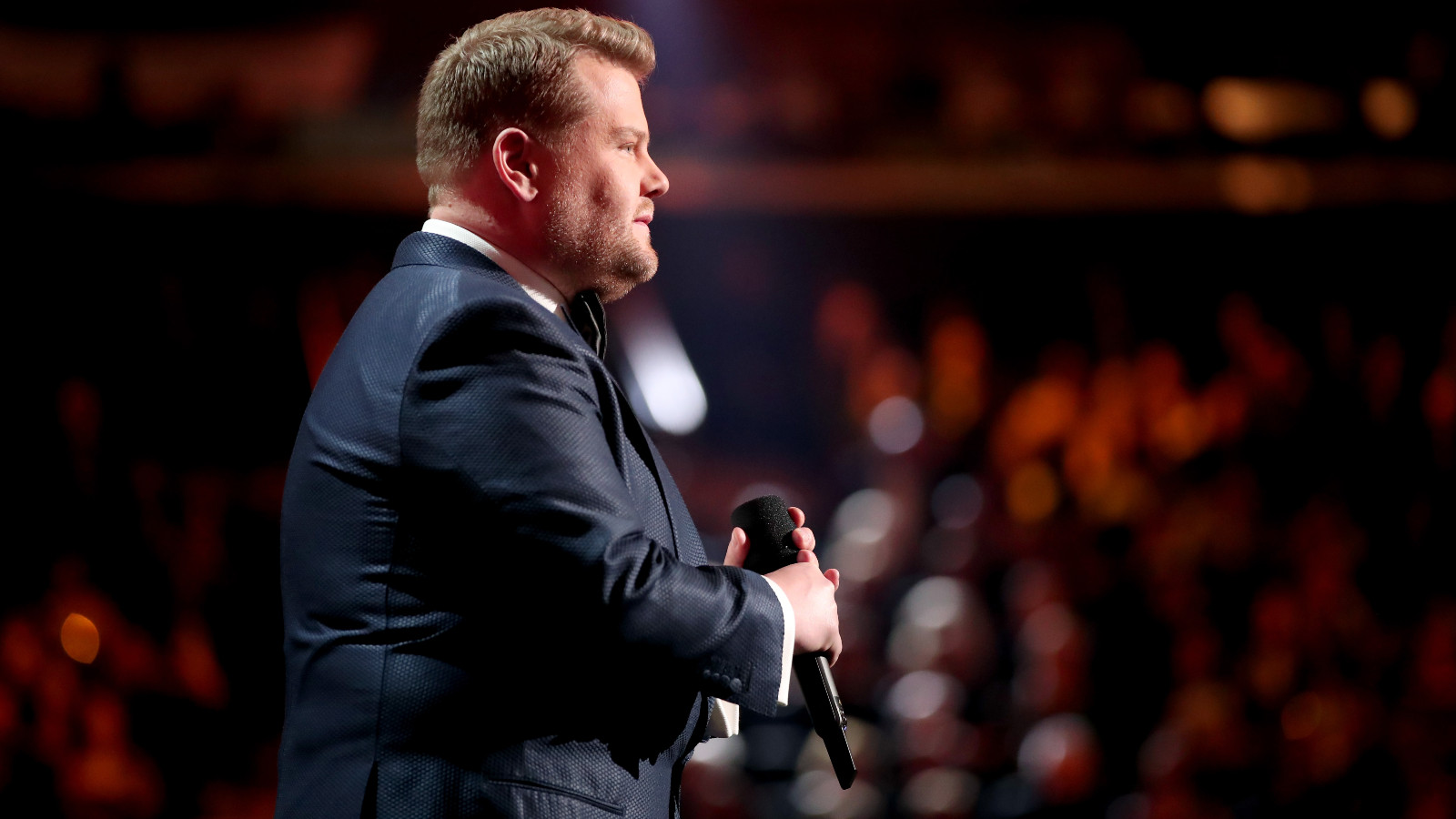 The news that James Corden is leaving his post as the host of The Late Late Show With James Corden has sent shockwaves through the television industry.

However, while Corden has confirmed that he is leaving the show, it seems likely that the show will continue in some form with a new host taking up the mantle. Previously, the timeslot has featured late-night talk shows hosted by Craig Kilborn and Craig Ferguson.

But who will replace James Corden?

Why Is James Corden Leaving the Late Late Show?

When the announcement was made, Corden told Deadline that:

“I always thought I’d do it for five years and then leave, and then I stayed on. I’ve really been thinking about it for a long time, thinking whether there might be one more adventure.”

Who Is Replacing James Corden?

There has been no official announcement regarding Corden’s replacement or if a talk show will remain in the Late Late Show’s timeslot. However, this hasn’t stopped rumors from flying around the internet.

Most rumors agree that a comedian will likely take up hosting duties if a talk show remains in the slot. Variety said that according to sources the Daily Show host Trevor Noah, Desus Nice, and The Kid Mero are currently being suggested as in-house replacements as they host other shows run by ViacomCBS. Of course, ViacomCBS may not go for an in-house choice and may bring in an outsider to host the slot.

Many outlets have also suggested people they think might fit the role. However, there is no evidence that any of these people are being seriously discussed at the current time.

Capital FM suggested another British comedian for the role, naming Jack Whitehall. The Clifford the Big Red Dog and Bad Education actor has proven he has a skill for interviews with his recent series of travel documentaries featuring his father.

Distractify continued the British theme, suggesting both Jack Whitehall and Russell Howard. The latter is not well known in the USA, but like Corden, he has enjoyed massive success on British television, meaning he could easily make the jump.

However, across all the rumors, one name comes up repeatedly. This name is Chelsea Handler, the host of several shows on the E! network. Many outlets argue that she has the skills and the personality to make the late-night talk show format work in the modern age.

Of course, many people took to Twitter to throw in their suggestions. Many echoed the recommendations made by other outlets. But others also took the chance to suggest former Daily Show host Jon Stewart.

Until there is an official announcement, we won’t know who is replacing James Corden. However, with a year to go until he leaves the show, it might be a while before we learn more.