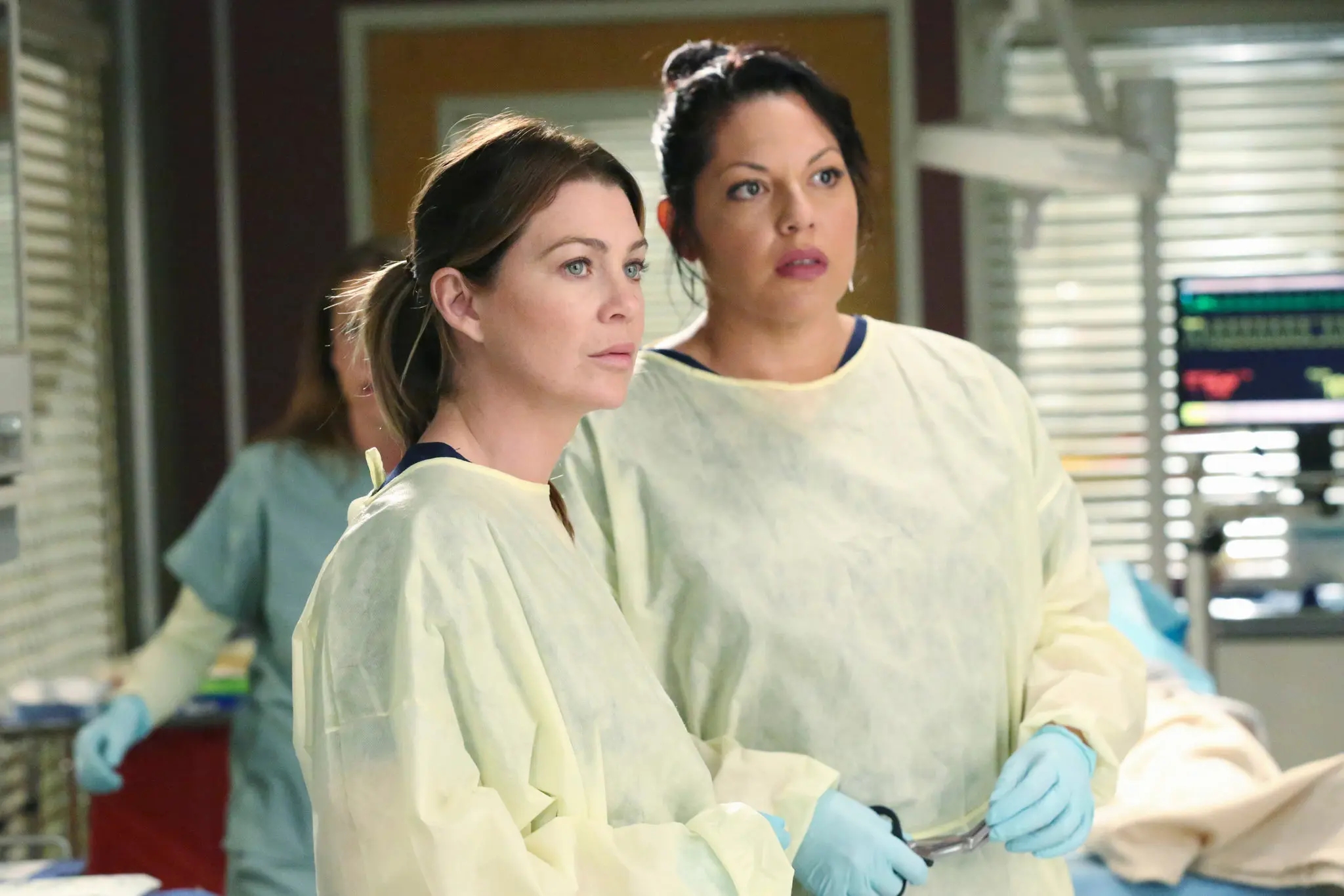 Calliope Iphegenia Torres, M.D. — Callie for short — was brought to life by Sara Ramirez during their 10 season run on the hit show Grey’s Anatomy. The character of Callie first appeared in season 2 and left following the close of season 12.

Grey’s Anatomy is a long-running ABC medical drama set in Seattle, Washington that is currently on its 18th season. With that longevity, it is natural to see cast members come and go. The plot of the series centers around Meredith Grey, played by Ellen Pompeo, and the people she encounters following her post medical school journey from residency to fellowship. The show details as Grey works to prove herself worthy of her famous mother’s looming legacy. The title of the show references the 1858 classic text on human anatomy by Henry Gray, Gray’s Anatomy.

Callie was one of the many mainstays among Grey’s Anatomy‘s cast, and remained a fan favorite in the years following her departure. Her loss was felt throughout the fandom following news from Ramirez that they would be stepping back from the show, but fans can still look back fondly on Callie’s rich legacy.

Callie’s beginnings and relationship with George

Sara Ramirez was offered a part in any ABC show after their Tony-winning performance as the Lady of the Lake in Spamalot on Broadway, and they chose Grey’s Anatomy. They debuted as Callie, an orthopedic surgeon, in season 2 as a love interest for George O’Malley. After O’Malley dislocates his shoulder early in the season, Callie sets it for him, and a budding romance blossoms between the two.

Their relationship is rocky from the start, after George stalls in his attempts to ask Callie out and she begins to resent his disapproving friends. Following his father’s death, however, George’s attempts at spontaneity see the two wed in a spur-of-the-moment Vegas elopement. Their marriage is ultimately short-lived, however, after George cheats on Callie with Izzie.

In an interview with Los Angeles Daily News, Ramirez acknowledged that Callie, “like all the other characters on the show,” has plenty of “flaws” and “hang-ups,” but praised her relatable relationship with George.

“We don’t know all the ins-and-outs of why she truly was with George,” they said. “I think there was a pure love there, but I’m sure Callie has other issues behind clinging onto something that just isn’t right.”

Callie’s next relationship is with Dr. Erica Hahn, in a plot line that allows Callie to come out and embrace her bi-sexuality. It is not an overnight acceptance, particularly after her wealthy father cuts her off financially, but it is an excellent storyline in Grey’s Anatomy‘s lineup.

Callie’s relationship with Erica is short lived, ending abruptly following a disagreement over what should be done with Izzie after a foolish and reckless decision. Brooke Smith, Erica’s actress, told Entertainment Weekly that her character was written off the show because ABC executives had issues with Callie and Erica’s relationship, as well as the character of Erica herself.

Shonda Rhimes, the show’s creator, clarified in a statement that the decision was not based on the character’s sexual orientation, but rather because a long-term relationship didn’t make sense.

“Brooke Smith was obviously not fired for playing a lesbian,” she said. “Unfortunately, we did not find that the magic and chemistry with Brooke’s character would sustain in the long run.”  The departure of her second love was both good and bad for Callie, as it set the stage for her longest-lasting relationship.

Callie first meets Arizona in the bathroom of Joe’s Bar, where she is crying following her recent break up with Erica. Arizona comforts Callie and informs her that, whenever she is ready, the right person will be waiting in the wings. This sets the stage for the couple’s first kiss.

Callie and Arizona’s relationship is beautiful and brutal. The couple goes through so much together, between hospital mergers, car accidents, parenthood, plane crashes, career changes, and custody battles. They first break up when Arizona gets a grant to go to Africa, but reconcile soon after, following their decision to co-parent their daughter, Sofia, with Mark. The infamous plane crash soon gets in the way of their happy marriage, however, after Callie is forced to amputate Arizona’s leg.

Cheating, therapy, and plenty more drama finally leads the two to break up permanently. Their relationship is never entirely absent from Callie’s storylines, however, as custody battles continue to plague their post-marriage life. Callie eventually leaves the show in season 12, following a strife-filled custody battle with Arizona, in hopes of maintaining a relationship with Penny.

Ramirez’s departure from the show was not due to any contention behind the scenes — as is the case with several of the show’s stars — but rather due to their lengthy stint as Callie. They felt, following a decade on the series, that they’d done all they could with the character, and chose to “take some welcome time off” from the show, according to Screen Rant.

Callie Torres is an important character in television history because of what she represents: a bi-sexual woman of color. The character remains “the longest-running LGBTQ+ character in TV history,” according to Out Magazine. Callie also helped Ramirez to grow personally, according to the actress.

“Prior to Callie Torres, I’d never seen myself represented on television,” they said. “There was so much I didn’t know that I didn’t know…so I’ve caught up with myself in a lot of ways.”

Ramirez came out publicly in 2016 as bisexual and in 2020 as non-binary. They currently star on the new Sex and the City reboot And Just Like That as Che Diaz. The 46-year-old actress is open to returning to Grey’s Anatomy as many other characters have done once they exited the show. They told People Magazine that they “wouldn’t be who I am today without the experience I had on Grey’s Anatomy, and my heart is completely open to going back and checking in with Dr. Callie Torres.

According to Ramirez, “that would only happen if the writers’ room and the story really organically led them to need a character like Callie to come back. They all know that I support them from afar and that I’m rooting for them.”