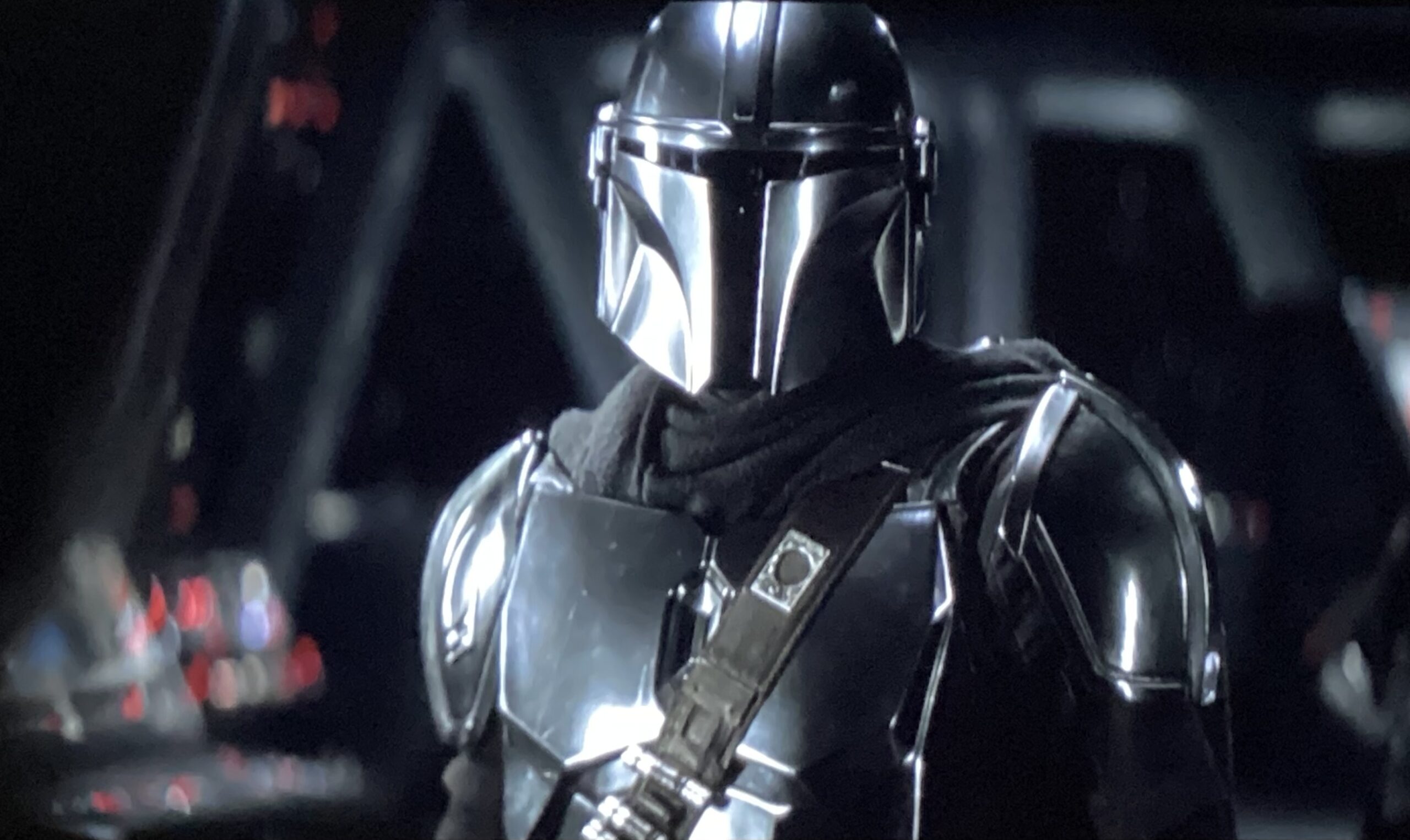 Something like causing a war that leads to the destruction of your home world may result in hated for those that destroyed it, wouldn’t you agree?

Welcome to the brief synopsis of what we know about the Mandalorian-Jedi War.

Mandalore in the Star Wars canon

In the Star Wars universe, Mandalore is a planet located in the Outer Rim Territories, historically recognized as a world mostly of warriors, often referred to as Mandalorian Commandos, who engaged in numerous conflicts for a variety of reasons, including their long-term conflict with the Jedi.

Understanding the origins and specific histories of this conflict requires fans to acknowledge the storyline changes that occurred when Disney bought the Star Wars franchise from George Lucas in 2012.

That $4 billion dollar purchase led to one big surprise when Disney and Lucasfilm announced that all of the Star Wars stories made to that point, with the exception of the movies and Clone Wars (specifically the CGI animated series), will not necessarily be recognized as part of the real Star Wars canon moving forward. This includes hundreds if not thousands of material created over the course of 35 years being tossed into a black hole, from novels to video games to comic books, which may or may not become a part of the new Star Wars canon.

This brings us to our present dilemma: What should we now believe about the history between the Jedi and the Mandalorians?

Worry not, my padawans, for I shall break this down in a way that’s easy to understand.

The Mandalorian-Jedi War did indeed happen

I know these commandos fought in many wars; often against the Jedi,” Obi-Wan Kenobi says of Mandalorians, in the series, Star Wars: The Clone Wars. Disney recognizes this series as official canon, which means there is indeed a very contentious history between the Mandalorians and our force-wielding friends.

It’s also not the only time that a long lasting conflict between the two is mentioned in the series. More hints are dropped in The Mandalorian, and even Star Wars Rebels, but nothing provides any substantial details.

If George Lucas is the king of Star Wars, Dave Filoni is its prince

Dave Filoni is a producer, writer, director, and creator of many Star Wars stories. Some know him as an executive producer of The Mandalorian, which he also sometimes directs and writes. He also happens to be the executive creative director at Lucasfilm. For these and many other reason, we could call him “The Keeper of the Canon.”

When elaborating on the Mandalorians in an interview with comicbook.com, Filoni said, “Their arsenal is very much designed to combat the Jedi. Their armor is a reaction to the Jedi and their technology had a massive increase once they collided with them.”

He goes on to mention the Mandalorian-Jedi Conflict that triggered the war, but never goes into detail as he wisely leaves such things for future stories.

So, it seems clear that the Mandalorian-Jedi Conflict is considered to have happened. Perhaps we have to temporarily rely on Star Wars Legends to figure out some of the details.

How did this war between the light swords people and the cool armor people start?

The Mandalorian-Jedi Conflict, which occurred thousands of years prior to the events in The Mandalorian, was triggered when the Mandalorians expanded their territory by conquering other worlds (known as the Mandalorian Crusades). The Galactic Republic eventually responded by defending those worlds against the Mandalorian invaders, successfully driving them out. Of course, the Jedi were a part of the Republic and their supernatural ability proved to undermine the Mandalorian Commandos whom had never encountered such skill.

Over three-thousand years later, which brings us to several hundred years prior to The Mandalorian, an event known as the Mandalorian Excision left the planet surface of Mandalore all but useless, ultimately turning a once habitable land into an uninhabitable desert. The devastation was caused by an unprovoked strike on Mandalore by the Republic, due to their extreme concern that the Mandalorians, who were growing in their military power, were going to soon use that power to expand and conquer worlds like they did during the Mandalorian-Jedi Conflict.

At the time, Mandalore was being led by the warriors amongst them, but this event is considered to have shifted Mandalorian ideals, birthing generations of peacemakers who ultimately prevailed in ruling Mandalore.

How did they manage to survive in a world that suddenly became a wasteland? They used their engineering prowess to create enormous domed cities upon the planet surface in which to live.

Back to the canon

In short, those stories reveal to us that many of the Mandalorians refused to alienate the warrior mentality and instead alienated the planet. Some eventually united under the name of Death Watch and were briefly successful in taking back Mandalore before falling again.

Although “Mandalorians hate Jedi” is often stated in Star Wars fandom, it’s too general to actually be true. It’s more accurate to say that some of the more than four million Mandalorians hate Jedi and some have animosity towards them, but there is little evidence that most despise the Jedi…..unless Star Wars Canon changes again and decides otherwise.