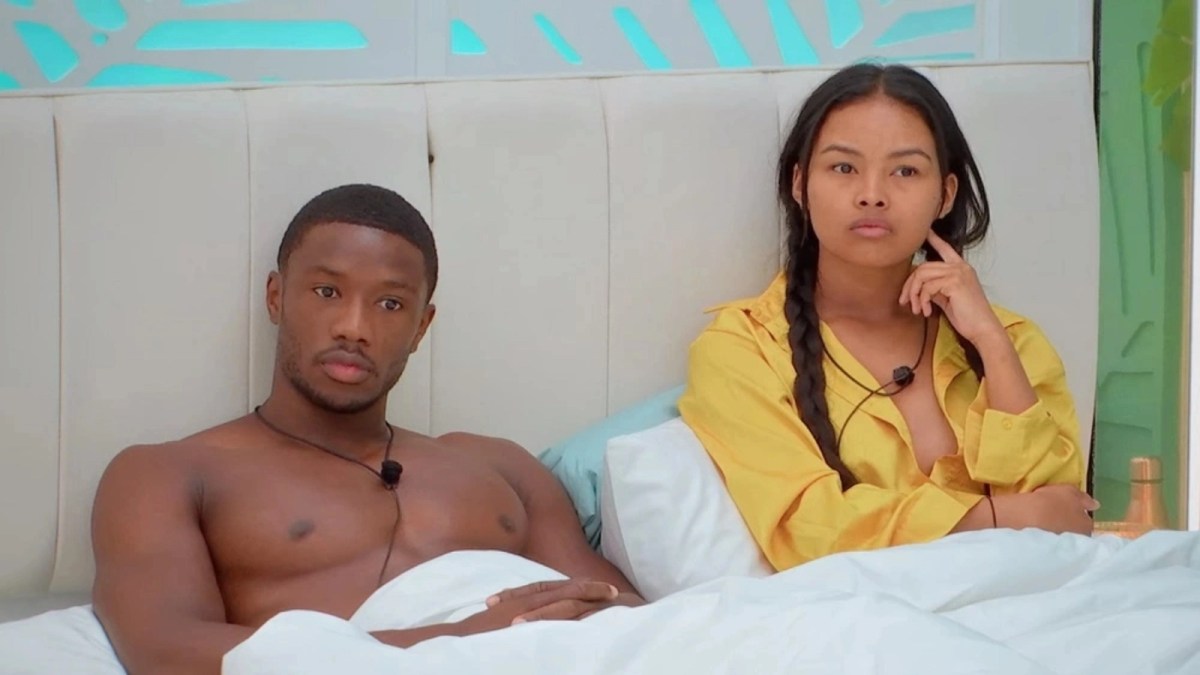 One of the least talked about yet interesting storylines from season four of Too Hot to Handle was the relationship between Dominique and Nigel. The couple was talked about a lot during the first two episodes of the season, yet the focus of the show shifted to Seb and Kayla, Nick and Jawahir, and Britain and James.

Nigel was trying to win over both Kayla and Dominique, which made for great moments and spicy television. After Kayla settled in with Seb and Dominique decided that she did not want to pursue anything with Nigel, their relationship was not covered as much.

During the women’s only workshop, the ladies were asked who they wanted to let enter their womb space. Although Dominique was sleeping in a bed next to Nigel, she decided she did not want to let him in, and instead chose herself.

Why did Dominique choose herself instead of Nigel?

One of the more impactful moments of the show was Dominique deciding to choose to open her womb space to herself over Nigel. This comes after the fact that after Nigel had lied to her at first, she was still seemingly somewhat considering a relationship with him. Although Too Hot to Handle does not show it, it is clear that Dominique took this experience very seriously, and grew a lot from it. This is not shocking, as she was a very hard-working woman before the show, boasting an incredibly amazing job in tech.

Dominique grew and realized that she deserves someone who does not lie to her and does not play the field the way that Nigel did. In the last workshop of the season, Dominique drew a phoenix to represent the fact that she was leaving the retreat as a strong woman.

Nigel also seemed to have grown a lot from the first episode. He did not leave the player that he came in, and in the last workshop he drew a tree to symbolize women in general. He wants to help her grow and be the best version of herself. Nigel also talked about how he wanted to plant a forest and be the best man that he could be.

It was great to see how much Dominique and Nigel grew on Too Hot to Handle, even though fans did not get to witness all of their growth in real-time.