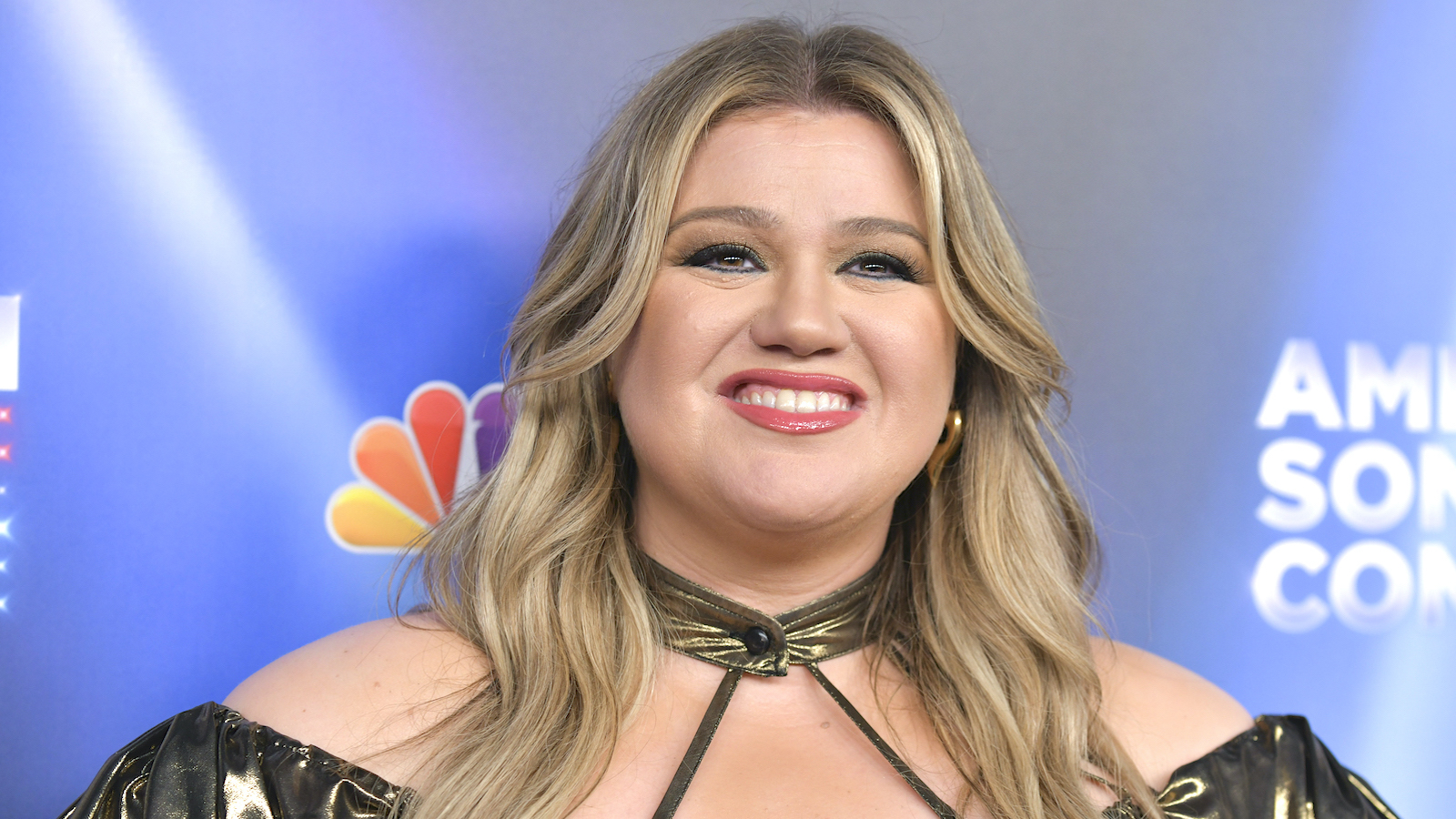 It’s another year, and another round of new coaches for NBC’s The Voice.

The long-awaited announcement from NBC has officially been released, and fans of the singing competition are torn about how they should feel. The show’s future has been somewhat in the balance for quite some time since learning that the twice-a-year format (spring and fall) would be scrapped for just fall. Since then, fans have speculated if 22 seasons was simply two too many, or if the show had a second wind in it. Well, as it turns out, there’s more life yet in the popular singing competition, as The Voice will be back this fall for lucky season 22 of 2022, this time with new judges.

While millions are ecstatic over the show’s renewal, news of Kelly Clarkson’s departure has many fans both up in arms and downright downhearted. The former American Idol has been a staple on the show since 2014, and since then has taken up the mantle Adam Levine once held and one Blake Shelton currently holds: dependable, full-time, consistent coach.

Clarkson’s playful, lighthearted, and humorous presence will be sorely missed, as she was always the first to bicker with Shelton, the first to say what was on her mind, and the first to relieve tense moments that sometimes happen on live TV. Not to mention we’ll miss the creative team jackets she used to hand out in the blind auditions. So, why is Clarkson leaving the show? Here’s what we know.

Why is Kelly Clarkson leaving The Voice?

No official statement has been given by Clarkson or NBC as to why the four-time winning coach will not be returning. This leaves us to speculate based on what we do know.

Clarkson is currently juggling a lot of different projects, most notably her daytime talk show The Kelly Clarkson Show and hosting duties on the new singing competition series American Song Contest alongside rap legend, Snoop Dogg. It’s possible that with so many irons in the fire, Clarkson simply doesn’t have the time to commit to The Voice like she has in years past.

Additionally, Clarkson has expressed the desire to spend more time with her children, although she has not officially said this is the reason why she’s stepping down from The Voice. In January 2022 on The Kelly Clarkson Show‘s Instagram live, the singer said:

“I’ve decided this year there’s just going to be a couple of changes for me that I can’t say here. There’s a couple things happening. I’ve been able to make more time just for me and my kiddos and still be able to work. Just where we can get away on weekends and really do some fun stuff with my kids. Because they only want to hang out with you for so long and that’s now so I got to take advantage of that… I’m excited to have more time with them.”

Several months later, and just days before NBC’s announcement of her departure, Clarkson said in an interview on the Elvis Duran Show, “I turned 40 and you know what I’m giving myself for 40? I literally said ‘no’ to everything this summer. I will not do anything this summer. Since I was 16 years old, I haven’t had a summer off. This is my first summer off. I am taking time.”

Clarkson’s personal life has been in the headlines for quite some time, so it comes as no surprise that she’s looking to scale things back a bit. In 2020 the singer filed for a divorce from Brandon Blackstock, to whom she’d been married for seven years. The two share two children, River Rose Blackstock, and Remington Alexander Blackstock. As of March 8, 2022, after two long years and many more headlines, the two have finally finalized their divorce. So, even though there’s no official word for Clarkson’s departure from The Voice, it would come as little surprise to learn it’s simply a case of wanting to spend more time with family.

There’s no doubt that her personality will be sorely missed, but also her noteworthy talent. Clarkson is hailed by many as one of the best live singers in the industry, and she justified those opinions with appearances on The Tonight Show Starring Jimmy Fallon and When Christmas Comes Around on NBC in which she sang live with former Voice judge, Ariana Grande. Grande will also not be returning to The Voice in 2022. With two chairs now vacant, who will be their replacements?

Who will replace Kelly Clarkson?

That’s right – Camila Cabello is officially the newest judge to join The Voice, but this won’t be her first time on the show. Cabello served as John Legend’s guest judge last season. As a former reality singing competitor herself (The X Factor), the “Havana” singer will no doubt pull from her past to help guide her team to the finale.

In addition to Cabello, season 22 will see the return of Blake Shelton’s wife, Gwen Stefani. This will be Stefani’s fourth time as a full-time judge. She last appeared on season 19 when she guided Carter Rubin to the finale and won. At least we know Shelton will have someone to bicker with now that Clarkson is gone.

The Voice on NBC hasn’t received an official release date yet, but is expected to premiere sometime in mid-september. While we’re saddened by Grande and Clarkson’s departure, we are relieved knowing the show will return, and at least now we know who will be sitting in the the four chairs.