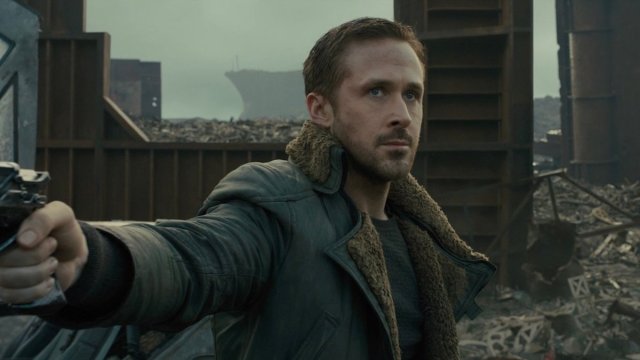 “The original Blade Runner, directed by Ridley Scott, is considered one of the greatest and most influential science-fiction movies of all time, and we’re excited to introduce ‘Blade Runner 2099’ to our global Prime Video customers,” Vernon Sanders, head of global television for Amazon said, according to Variety. “We are honored to be able to present this continuation of the ‘Blade Runner’ franchise, and are confident that by teaming up with Ridley, Alcon Entertainment, Scott Free Productions, and the remarkably talented Silka Luisa, ‘Blade Runner 2099’ will uphold the intellect, themes, and spirit of its film predecessors.”

So far, showrunner Silka Luisa is the only name attached to the project, so it’s anyone’s guess at this time whether any of the former film’s cast, which included not only Gosling but Dave Bautista, Ana de Armas, Jared Leto, and Sylvia Hoeks (getting Harrison Ford, who starred in both of the previous movies seems a gain beyond the dreams of avarice so we won’t speculate further here).

Scott has revealed that the series will likely consist of ten one-hour-long episodes. It will be one of the most expensive titles Prime Video has produced yet, which may indicate that an A-List star such as Gosling, who still has a vibrant movie career, might be a budget impossibility for the show. If he did appear in the series in any capacity beyond archive footage, it would mark Gosling’s first TV appearance in a character role since 1999’s pilot for The Unbelievables.