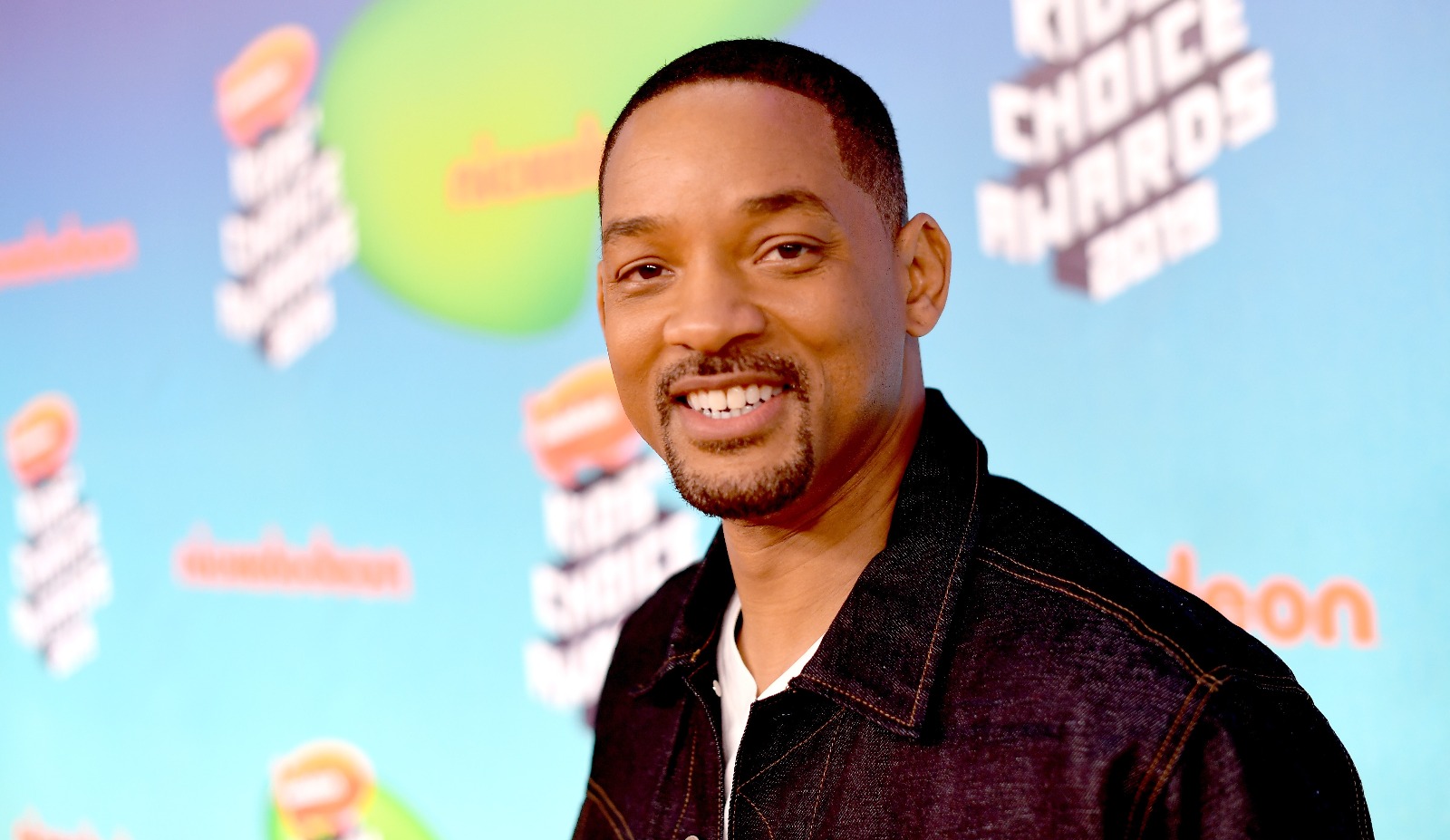 Will Smith is currently on a very brilliant run. He’s just snagged two Oscar nominations for King Richard, is starring in his own Disney Plus documentary, and is “ecstatic” about the upcoming show Bel-Air, a reboot of the successful sitcom, The Fresh Prince of Bel-Air, which he starred in from 1990 until the show’s conclusion in 1996.

While catching up with Deadline, the veteran actor praised Bel-Air, labeling the series as a “perfectly balanced” reboot. The star had this to say about the show:

The pilot for Bel-Air is all the nostalgia you’re going to want, but there are parts where you’re going to stand up and cheer and hold your mouth. It’s such a perfect balance and a reimagining of this world. It’s going to be like, duh, yes, of course there’s a dramatic version of this story. Of course that would be brilliant. It’s like you’re in a new place and at home at the same time, and that’s such a difficult thing to pull off for [creator] Morgan Cooper and the team. I can’t wait for people to see it.

Bel-Air will be released on Peacock on Feb. 23 and stars newcomer Jabari Banks as Will Smith, a black teen who moves in with his wealthy Aunt Vivian and her family and the family dynamics that ensue as a result. Adrian Holmes, Cassandra Freeman, Olly Sholotan, Coco Jones, Akira Akbar, Jimmy Akingbola, Jordan L. Jones and Simone Joy Jones co-star in the series.

Smith is currently up for the Best Actor award at the upcoming Oscars, and also stands the chance to take home the award for Best Picture, as he serves as executive producer on the critically acclaimed biopic, King Richard, with Tim White and Trevor White.