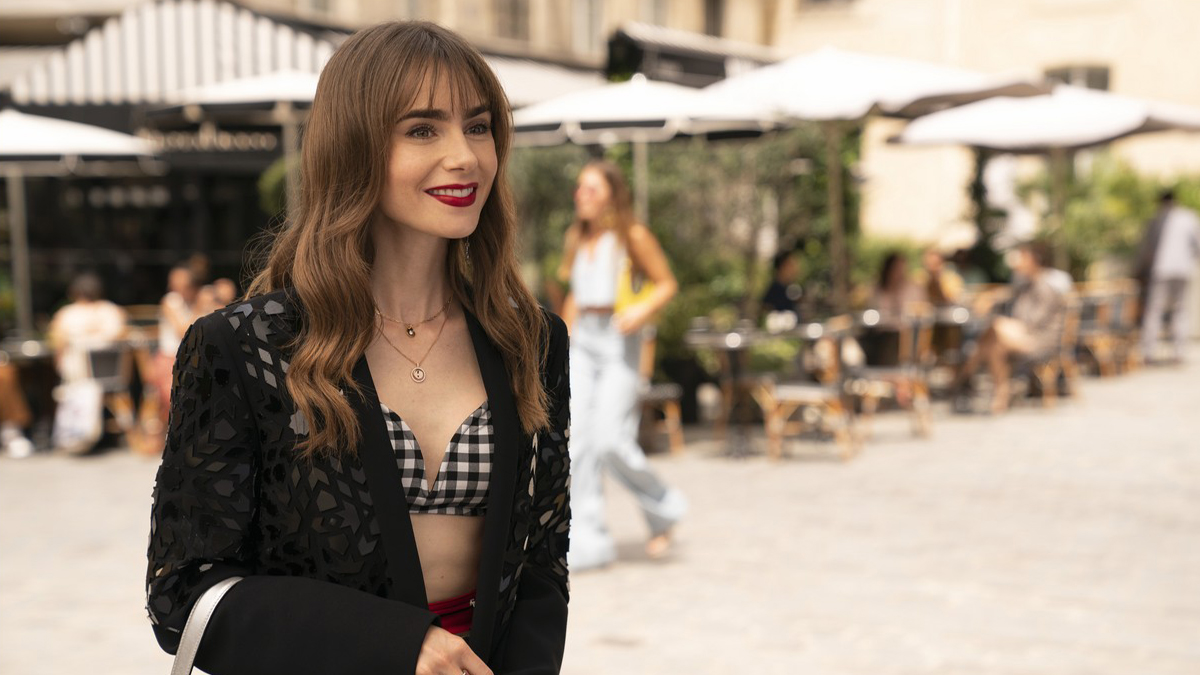 To finish up 2022 Netflix dropped the third season of its highly anticipated series Emily in Paris and if you’ve already binged through these new episodes you’re probably left wondering, what’s next?

Season three of Emily in Paris ended with a huge cliffhanger that needs to be resolved so you’re probably already expecting a new season. Fortunately, Netflix has already handed out its verdict on the future of the show.

Here’s everything we know about season four of Emily in Paris right now.

Will there be a season four of Emily in Paris?

Yes! There is no reason to be alarmed, Emily in Paris has already been renewed for a fourth season.

Back in January, not only was the hit Netflix show confirmed to be coming back for season three, but also the fourth season. However, there is no date or timeframe for when fans should expect to see it released.

Thankfully, given the release schedule of the previous three seasons, we can make an educated guess as to when the fourth will show up. The first season of Emily in Paris landed in October 2020, in December 2021 the second season was released, and as you’re likely aware we got the third season in December 2022.

Going with this as a key, fans should expect to see the show’s fourth season in the latter months of 2023, though it is worth noting that this is yet to be confirmed. We’ll also have to wait and see what the cast for next season looks like but we expect all of the big players from season three will be back.