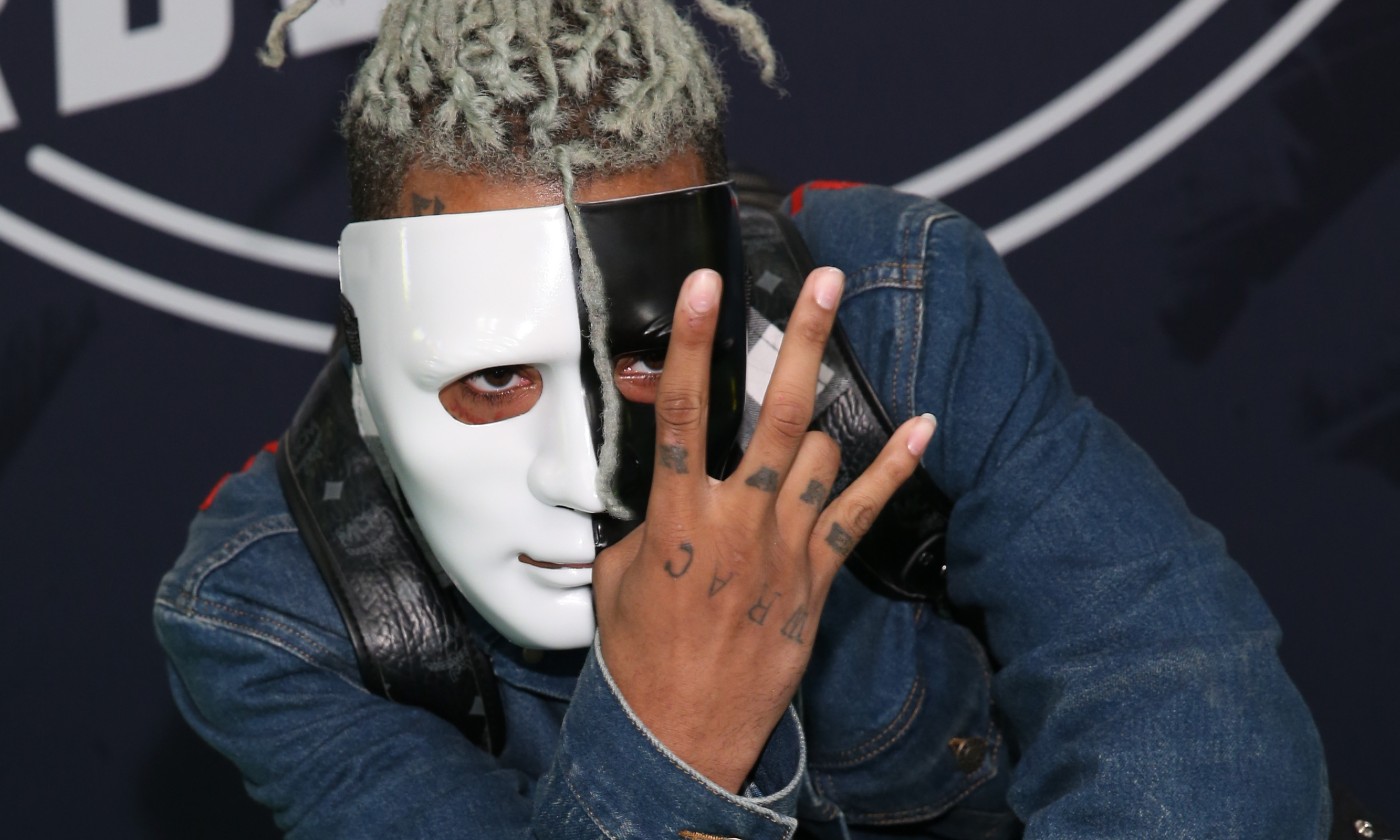 A documentary centered around late rap artist XXXTentacion is set to arrive on Hulu this June.

The doco called Look At Me, named after one of the rapper’s biggest hits, will look at his life and rise to fame without steering away from the allegations of abuse against the artist or the complex situation surrounding his death back in 2018.

Produced by Fader FIlms, Look At Me first debuted at South by Southwest (SXSW) in Austin but it is set for a wider release on Hulu on June 10.

Look At Me: XXXTENTACION explores how Florida teenager Jahseh Onfroy became SoundCloud rapper XXXTENTACION, one of the most streamed artists on the planet. Through frank commentary from family, friends and romantic partners, and unseen archival footage, director Sabaah Folayan offers a sensitive portrayal of an artist whose acts of violence, raw musical talent and open struggles with mental health left an indelible mark on his generation before his death at the age of 20.

Initially, Robert Semmer was set to direct a doco about the rap star, however, these plans fell apart due to concerns about the representation of how XXXTentacion’s abuse allegations and relationship amidst alleged intimidation from those close to the rapper.

In 2019 a trailer for the documentary was shared to YouTube via the rappers channel teasing Look At Me, which featured never before seen footage, interviews with XXXTentacion, his ex-partner Geneva Ayala as well as other musicians.

Later Sabaah Folayan came on board to direct the much-delayed film which fans can finally check out on Hulu on June 10.