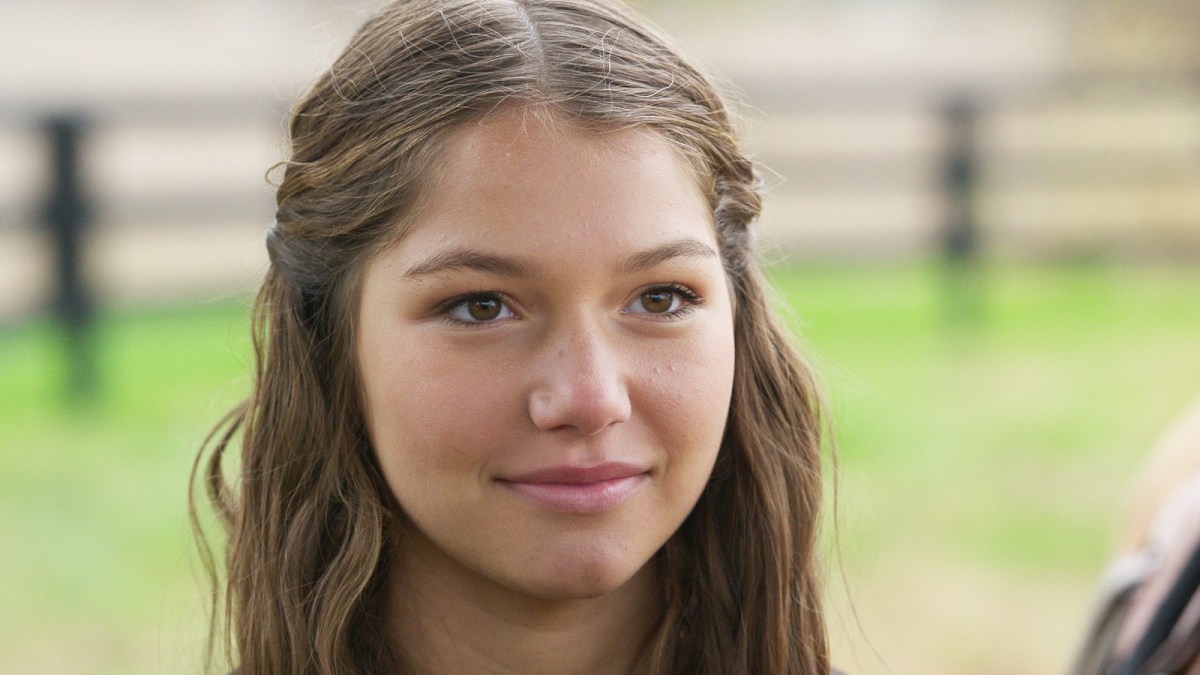 Yellowstone guest actor Orli Gottesman got the opportunity of a lifetime when she was cast as Halie in the show. It’s too bad that her teenage friends knew nothing about Paramount Network’s hit neo-western.

In an interview with News-Press, Gottesman, a 17-year-old from Fort Myers, Florida, was met with blank stares from her friends when she told them about the show and had to clue them in about it. “Yellowstone, it’s kind of a mature show. So people my age don’t watch it. I tell them that I’m gonna be on it, and they’re like, ‘Oh, I’ll get right on that.'”

Gottesman will be playing Carter’s (Finn Little) love interest, Halie, in season five. Carter is the adopted child of Beth Dutton (Kelly Reilly) and Rip Wheeler (Cole Hauser), who’s still getting used to life on the Dutton Ranch. It’s been an uphill climb teaching the boy. Beth has worked on instilling in him manners (though she lacks in that department herself), and Rip has been trying to turn him into a cowboy.

A love interest might make life a little easier for Carter, but don’t assume Gottesman’s character will be a pushover. The way she describes her, there might be a little bit of Beth in her as well. “Halie, she’s this real bold girl. She’s got some sort of interest in Carter, and vice versa. And so there’s obviously some kind of tension.”

Season five has been a rough ride for the Dutton family. John Dutton (Kevin Costner) is Montana’s new governor, and he’s finding it hard to fit into the role. Meanwhile, Beth is still stirring up trouble and has gotten into multiple fights just this season.

Yellowstone is one of the biggest shows on TV and has broken viewership records for the Paramount Network, but it’s no surprise that people outside of its age demographics don’t know too much. Series creator Taylor Sheridan has a veritable slew of other shows, such as Mayor of Kingstown heading into its second season and Tulsa King starring Sylvester Stallone.