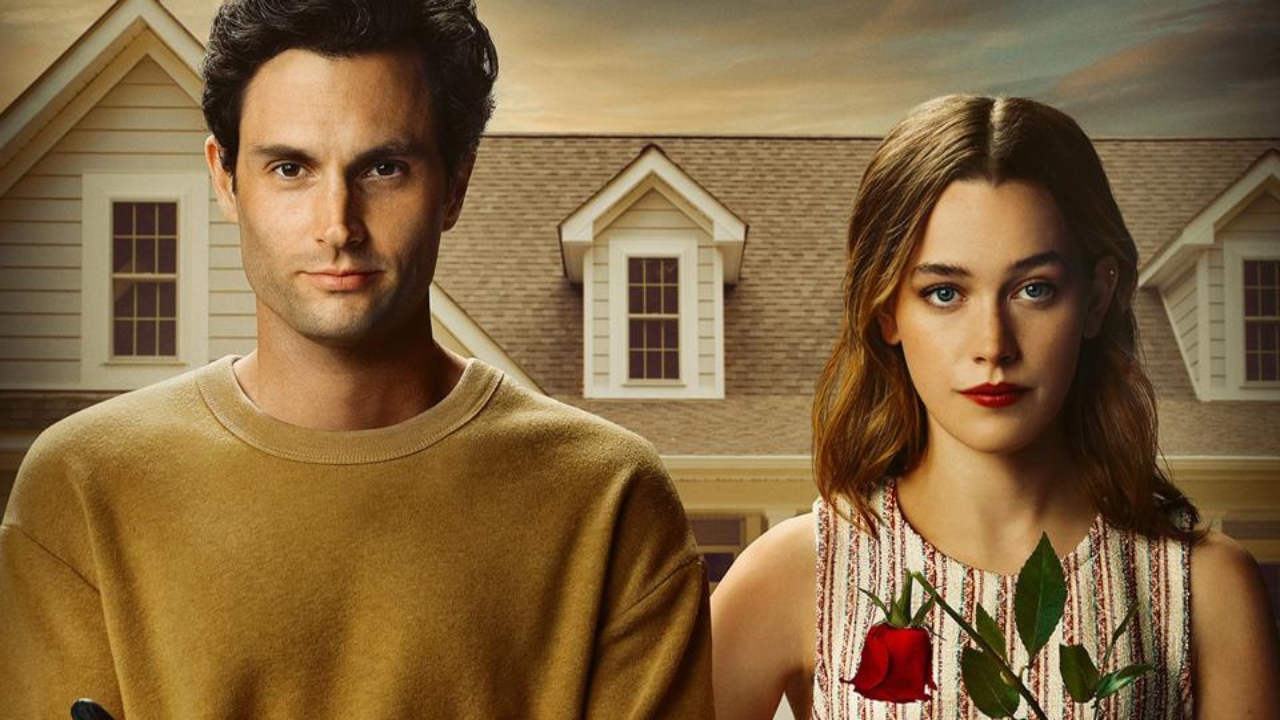 WARNING: The following article contains spoilers for Season 3 of ‘You‘.

As Netflix’s You gears up for its upcoming fourth season, fans are anxiously awaiting every sliver of content regarding the filming process, which is underway in London, England. Any You fanatics will be ecstatic to hear that Penn Badgley has been spotted sporting a rugged beard and long hair in new set photos.

When we left Joe Goldberg, he had injected Love Quinn with a lethal dose of aconite, then staged her death as a murder-suicide, framing Love for past murders. After this he adopts a new identity and flies to Paris to search for his latest ‘You’, Marienne. The season finale, “What is Love?”, premiered on October 15, 2021 and closed out a fascinating, blood-soaked chapter in Joe’s story. Now, as he pursues Marienne, a whole other can of worms has opened up.

Unfortunately, there is very little news as to when You will officially return, so all we have is an Instagram post of a blood-stained clapperboard to confirm that the highly-anticipated thriller has begun filming. Obviously, Penn Badgley will reprise his role as Joe Goldberg, but he is joined by more recurring stars that include Scott Speedman (Matthew), Tati Gabrielle (Marienne), Shalita Grant (Sherry), Travis Van Winkle (Cary), and Dylan Arnold (Theo).

For now, all we can do is wait — very patiently. See you soon, You.