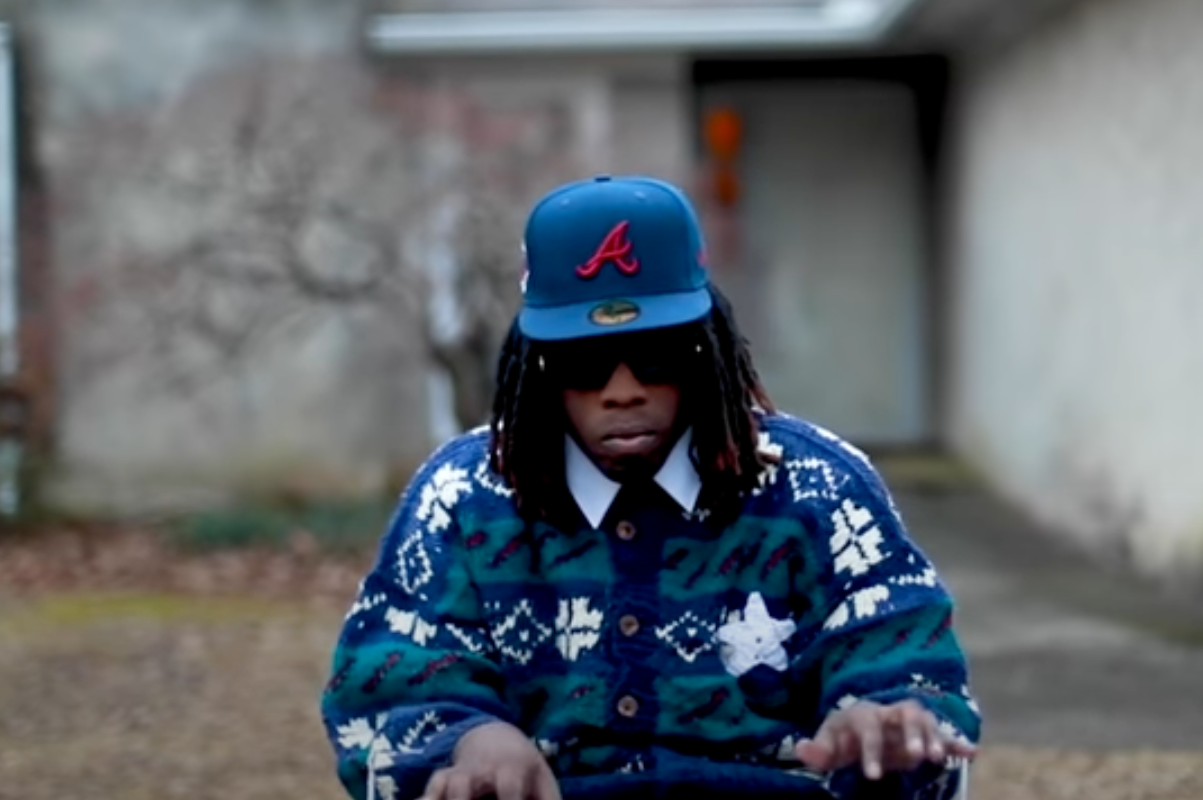 In just four years, TikTok, the short-form video-sharing app, has gone from a popular fad to a Gen Z cultural touchstone. In the last year or so it’s become something else as well — one of the best things that can happen to an up-and-coming musician, especially one with eyes on the Spotify Viral 50.

And for one aspiring Atlanta artist with a penchant for sweaters and Cardi B, he owes a big debt to TikTok for making a splash on Spotify.

Lil Shordie Scott’s “Rocking A Cardigan In Atlanta” is currently in the Top 20 of both the U.S. and Global Viral 50 playlists on the streaming service. That’s almost purely on the weight of its TikTok presence, proving that the platform is becoming as indispensable to emerging artists as radio play was to what your elders knew as “rock ‘n’ roll.”

TikTok omnipresent and ever-changing dance trends have certainly helped a fair share of established names such as Megan Thee Stallion and Doja Cat remain on the popstar A-list, but it’s helped the careers of more than a few obscure acts as well. “How You Like That” by Blackpink, “Beggin” by Måneskin, and “Astronomia” by Chiky Dee Jay are just a few of the many songs that have had a spotlight shined upon them by TikTok virality.

In the case of Lil Shordie Scott — according to his YouTube page, he’s a “youngin from the southside of Atlanta with a different style and vision” — it took two months for “Rocking A Cardigan In Atlanta” to go from debuting on his SoundCloud account to becoming a TikTok dance jam.

The track seemed to take off, according to Scott’s genius.com page, following a cover video by TikTok user @runuppercy. The video, admittedly quite different from Scott’s flow, gathered over one million likes (and counting) and, more importantly, sent users in search of the original.

The song got another unexpected TikTok boost when Jenelle Evans, star of Teen Moms 2, posted herself twerking to Scott’s original version of the song following her revelation that she was suffering from fibromyalgia. In the video, Evans dances along to the song using moves that have gone viral in one of the platform’s many dance trends. Users across the platform have posted their own videos — generally featuring more than one person dancing— all following the same steps.

Of course, virality doesn’t guarantee last fame, but Lil Shordie’s fairly distinctive flow and vocalization, pitched many times above most of the raps coming out of Atlanta right now, may prove a key to success. (That piano intro’s pretty fantastic as well.)

Time will tell whether his time as a TikTok trend was a momentary supernova of infatuation, or if he’s here to stay in the firmament for a while.