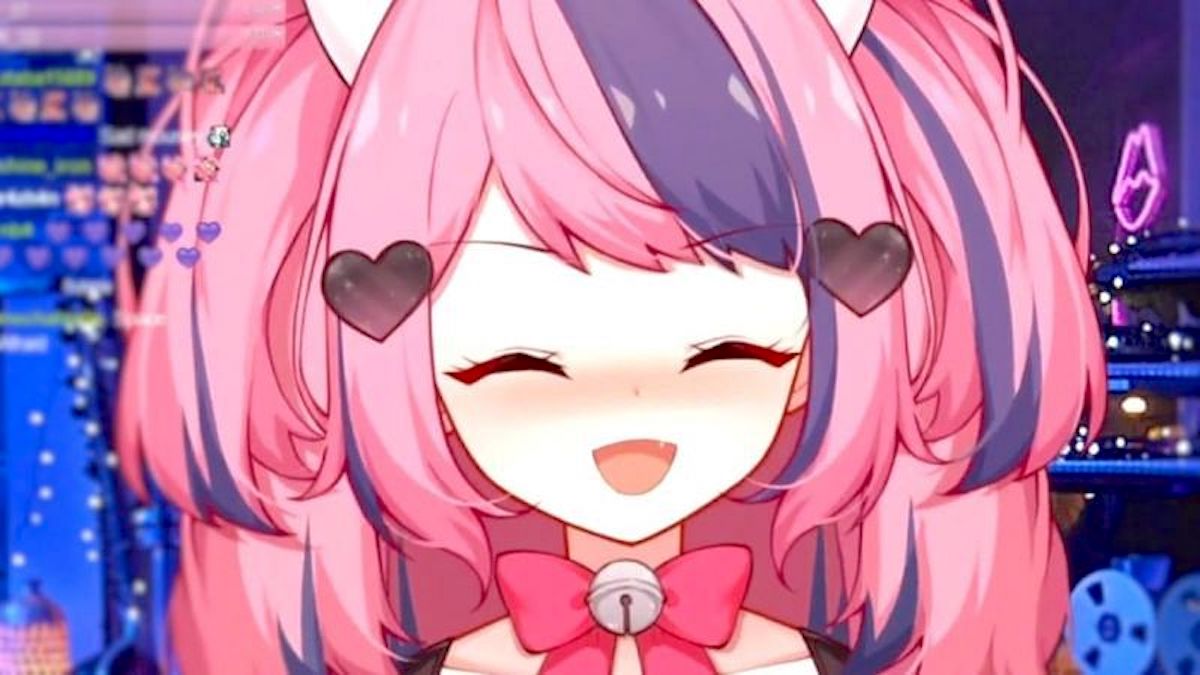 VTuber Ironmouse is rocketing to popularity on the live-streaming service Twitch.

The Puerto Rican VTuber recently became the most-subscribed streamer on the platform, cinching the sought-after title following a subscriber-collecting subathon. She also boasts a follower count more than 1 million strong. As a VTuber — or virtual YouTuber — followers are only familiar with the animated version of Ironmouse, whose voice is provided by the real-life creator behind the account. The pairing of Ironmouse’s consistently popular streams and the virtual character’s charming personality aided greatly in her journey to the top of Twitch, where she’s been breaking records left and right.

Ironmouse is a cute, pink-haired, anime-style VTuber whose account appeared on Twitch in 2017. In the years since, Ironmouse has risen high enough to compete with some of Twitch’s top streamers, raking in subscribers in the tens of thousands. She recently became the most-subscribed-to channel on the platform, a goalpost which she celebrated — along with her loyal fans — in a recent stream.

The popular streamer made a name for herself through several years of gaming-centric content, uploading streams of herself enjoying titles like 7 Days to Die in her early days and transitioning to more relaxed titles like It Takes Two in recent years. Her popularity has undergone a major boost over the last several months, following her arrival at 500,000 followers in mid-2021, according to Kotaku. Since then, her star has been steadily on the rise as the creator racks up fresh followers on a near-daily basis.

This is aided, in large part, by her streaming schedule. While many streamers struggle to maintain consistent release schedules, Ironmouse is hyper-focused on her Twitch presence. Much of her current popularity can be attributed to a recent subathon, which remained ongoing for a truly impressive amount of time.

Why is Ironmouse so popular?

As noted above, there are multiple factors behind Ironmouse’s Twitch success. She built her follower base for years before signing onto VTuber agency VShojo in 2020. Since then, she’s been a mainstay among some of Twitch’s most prominent streamers, varying uploads between a range of content types. Most of her content sees Ironmouse enjoying a game or chit-chatting with her followers, but it occasionally branches out into reaction videos or casual, rambling IRL content.

The sudden recognition behind Ironmouse has a lot to do with the VTuber’s subathon, which kept the streamer busy for right around a month straight. The subathon — a marathon stream intended to boost a creator’s follower count — started on Feb. 4 and concluded on March 7, according to Upcomer. Ironmouse presented the subathon with simple rules, stating that each fresh follower added during the stream would add 15 seconds to her stream timer. In total, she gained 171,818 followers over the course of 31 days.

The lengthy stream aided immensely in Ironmouses’s rise to fame and saw the chipper creator break several records along the way. Over the course of her ceaseless month-long stream, Ironmouse hurtled past massive creators to seize brand new records. By day 11 of her subathon, Ironmouse surpassed Miyoung “Kkatamina” Kim as the most-subscribed female streamer on Twitch and soon after cinched the record for third-most concurrent Twitch subscriptions in the entire history of the site.