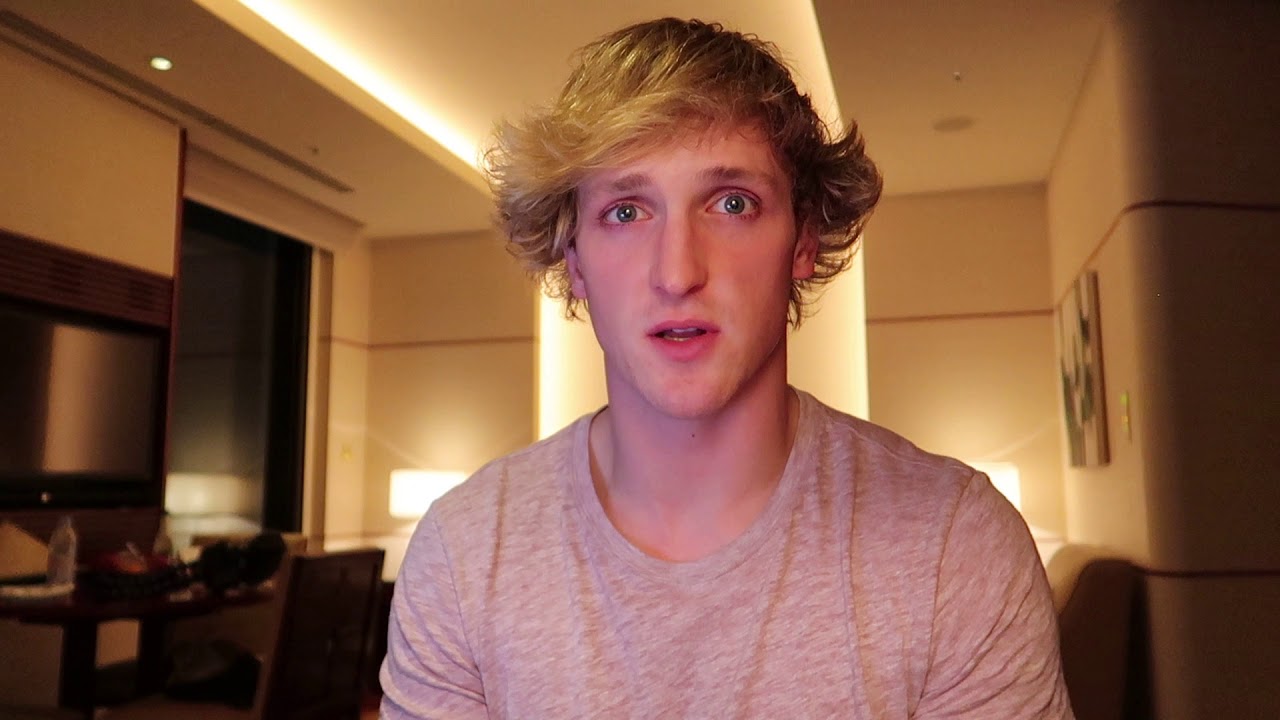 Observing safety precautions extends past the physical world and into the virtual. Even though there are many laws and policies in place to help curb the excesses of negative online content, it’s still impossible to outrightly remove dangerous and inappropriate content. On YouTube, there are several rules and regulations such as the platform’s Harassment and Cyberbullying Policy, Child Safety Policy, Sensitive Content Policy, and more. However, many creators have broken the rules and uploaded some seriously questionable and downright harrowing videos.

With some extremely popular YouTubers targeting audiences of youngsters and online bullies and trolls, YouTube has been the home of different types of triggering videos. While many channels have been banned over the years, their videos still live online through re-uploads and archive channels. There have also been some YouTubers who have been slammed with multiple abuse and harassment allegations, making them negative influences on their subscribers.

Here are some YouTube channels and YouTubers that you should probably steer clear of if you’re aiming for a trigger-free run through the platform, especially if around kids and teenagers.

This YouTube channel is definitely not for the impressionable out there. Featuring four Dutch individuals: Nellie, Bastiaan, Dzifa and Rens, Drugslab gained a million subscribers by doing the unthinkable and showing the cast taking some serious narcotics. Seeing as drug laws in The Netherlands are quite different from other parts of the world, the cast documented everything from driving under the influence to dos and don’ts of certain drugs, and even some of the risks associated with them. In an effort to “break the taboo on drugs,” they have even invited fans to share some of their drug-related stories. At the beginning of each video, there’s a warning that states the channel is strictly “educational” and is not to encourage anyone to use drugs, but it’s still not for the faint of heart. Drugslab stopped posting videos in January 2020 after trying out their intended number of common drugs.

As the name of the channel suggests, this Ukrainian stuntman has been chased by the police several times… in several countries! MustangWanted climbs some of the world’s tallest bridges, buildings, skyscrapers, and monuments with very little to no equipment. The parkour expert’s channel is the ultimate “do not try this at home” show.

From illegally flying a drone over the Colosseum in Rome, to allegedly exploiting fans, Logan Paul has been met with one scandal after another. The controversial YouTuber and social media personality has been deemed a bad influence on his fans, most of whom are teenagers. He garnered further backlash after throwing parties at the height of the lockdown brought about by the COVID-19 pandemic, as well as harming animals for content, but his most controversial move remains broadcasting a suicide to his subscribers while on a trip to Japan. Paul, along with his brother Jake have done some seriously outlandish things over the years that bring their morality into question.

Originally a video game and prank channel, Maximilianmus gradually became a home for cyber bullying and serious verbal assault. As the YouTuber amassed a large and dedicated following, he began sending his subscribers on witch hunts, targeting fellow gamers and YouTubers, encouraging them to send disturbing and gory messages and threats to his targets. The channel has been banned, but some of his archives are still on the platform, and he has reared his head on multiple occasions.

This channel was indefinitely suspended from the YouTube Partner Program after becoming the subject multiple claims of harrasment and abuse. Onision would frequently coerce his female subscribers into sexual activity. The channel was also extremely misogynistic, as he would make degrading comments about women’s bodies, regarding them as sexual objects.

Another channel that promotes cyber bullying and harrasment, Leafy Is Here was taken off YouTube after multiple complaints, but the videos have been reuploaded under a backup channel. The channel would frequently mock other YouTubers and incite mass trolling from his subscribers all under the false claim of satire. His fans have gone as far physically hurting unsuspecting people and sending out death threats.

This YouTube channel was initially disguised as a harmless gameplay channel targeted at children and teenagers, but soon became a disturbing web of extremely negative events. From animal abuse to sexual harrasment, cyber bullying, death threats, and racism, Peluchin Entertainment didn’t take too long before revealing his true nature. The channel has been banned on more than one occasion, and he has recorded multiple apology videos, but his standing on the platform has been terribly tarnished, and he deleted his account in Feb. 2022.

After multiple claims of using his position to solicit photos and videos from underage users, this Irish-English YouTuber has been on and off the platform ever since he was called out. He has returned to YouTube full time, but the streamer still banned on other platforms like Twitch. While he is back to posting stunts and exciting content, many fans, especially girls, are still advised to be cautious.

This channel uploads gossip and entertainment news. The “drama” displayed on the channel by the host Keemstar, is usually nothing short of what is expected to be seen in a celebrity magazine. Unfortunately, Keemstar is known to use racist slurs, instigating and encouraging cyberbullying from and among his subscribers. The channel is popular among teens, but the content can be damaging to viewers.