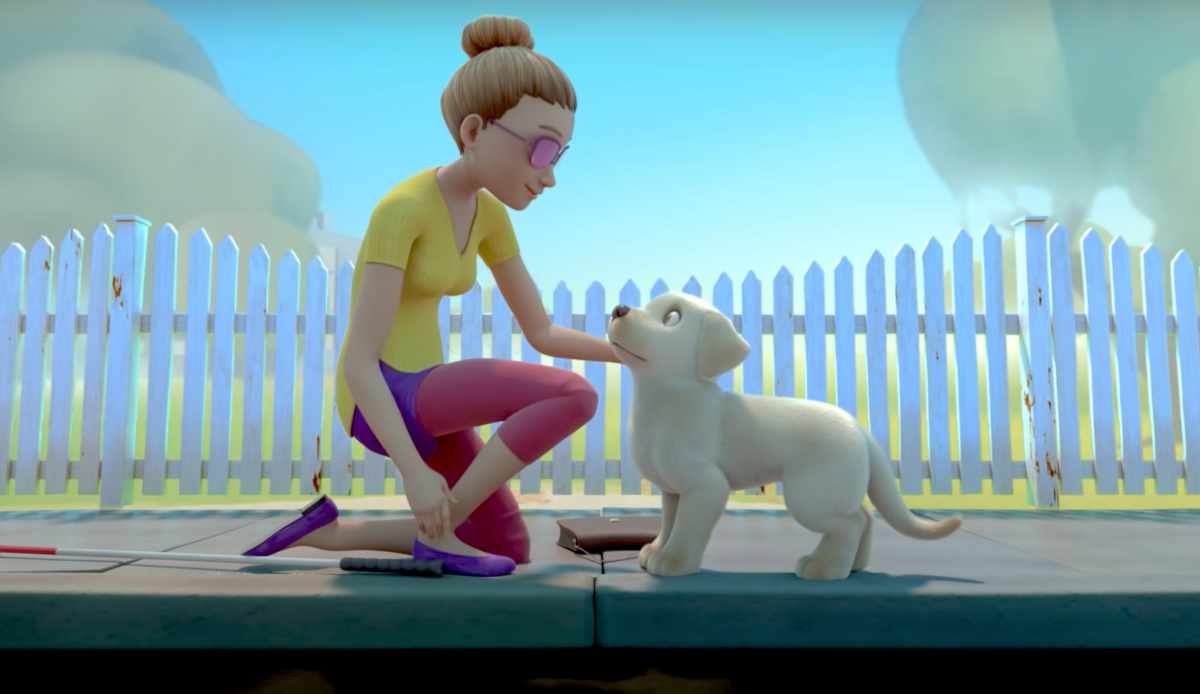 Short films are perfect if you don’t have the time to watch full feature films. Recently, it has become commonplace for films to run for two — sometimes even three — hours. But for the average Joe who doesn’t have time for that, short films are the perfect length. And since it’s essential to pack as much drama in as possible within the short timeframe, you’re left with emotionally powerful narratives that incite tears, laughter, and fear.

Since these films have such a short run time as well as a smaller budget than feature-length films, it’s impressive that they’re able to captivate and immerse the audience so well. So instead of spending two and a half hours watching a feature film, be entertained, heart-warmed, or unsettled in less than a quarter of the time with these potent short films.

In this Irish short film, Ardal, an 8-year-old schoolboy, is besotted with his kind teacher, Ms. Purdy. He even gives her a ring to solidify his love for her. But when he meets her uncharitable fiancé, Ardal is heartbroken and knows that the fiancé isn’t suitable for Ms. Purdy. He decides to take matters into his own hands and challenges the fiancé in a duel to the death.

While it starts with a heartwarming story about the feelings of a young boy, toward the end, it gets progressively darker.

The Dentist is a western short film that the talented Michael Brian Rawlins wrote, directed, and starred in. The story follows a dentist traveling north, searching for a town where he can practice dentistry. But when an ill-mannered cowboy holds him up, the dentist reveals that he is broke and has nothing for the robber to take. All he can do is help the robber with his infected tooth. But what the robber doesn’t know is that the dentist isn’t who he says he is.

The video is impeccably crafted, entertaining, and has superb acting. And with the decadent twist at the end, it will surely capture your attention within its six minutes and 37 seconds.

Pink is an LGBTQ romantic short film in which Elody, a young girl, must realize that finding the gift of love is something to be cherished, not feared. After receiving a love letter from Betty stating that she has feelings for her, Elody is ecstatic. But after they grow closer, Elody grows fearful of what people around them will say. This fear causes her to leave Betty, causing them both heartbreak. But rest assured, the film has a happy ending that will leave you teary-eyed and content.

Written, directed, and conceived in just a few weeks by Justin Harding, Kookie is a horror short film about Bree, a dishonest 9-year-old who meets a terrifying visitor after a parenting lesson goes wrong. She has a penchant for eating cookies from the cookie jar, then lying about it. But when her mother replaces their cute porcelain bear cookie jar with a terrifying clown cookie jar to teach her a lesson, Bree finds herself haunted by something dark.

It’s difficult to find quality horror shorts, so the fact that this one is well-presented and directed makes it a fun, spooky time.

One-minute Time Machine is as cute as it is short. In just under six minutes, it’s an impactful science fiction/romance short film.

In the short, an endearing man named James attempts to pick up Regina, a beautiful woman who is sitting on a park bench enjoying the sun. But every time he tries to impress her, James gets flustered and messes it up. However, he has a one-minute time machine, and every time he makes a mistake or is rejected, he gets a do-over. But he doesn’t realize the consequences of his actions and receives a big shock when he finds out what using the time machine does.

It’s a well-written refreshing work of art with simple humor that reminds one of the romantic essence of life.

This stop-motion short film tugs at the heartstrings. It centers on two characters– a clumsy knitted toy dinosaur and his love, a lovely crocheted fox. When his girl is in peril, the dinosaur must put himself in harm’s way and risk everything to save her.

The film has an innocent charm and is a powerful love story of sacrifice. The stop-motion is incredibly crafted and will leave you impressed at the tenacity of the creators. It does a superb job of engaging in the tragedy of the moment, and it’s simple, dramatic, and not afraid to make your heart hurt.

The Gunfighter is a comedy short film. In the tradition of old classic westerns, a narrator sets up the story of a lone gunslinger who walks into a saloon filled with an assortment of scoundrels who characterize that time. However, the people in the saloon can hear the narrator, and he’s out for blood. The joke is that the husky, masculine voice of the narrator talks through everyone’s inner thoughts as if he was writing them. And by bringing the intentions of the saloon inhabitants to light, he causes mayhem. As the narrator uncovers the bar patrons’ affairs, STDs, and murders, they get increasingly agitated, which results in an all-out gunfight.

It’s a hilarious narrative expertly told and delivered in an engaging way.

Written and directed by Academy Award-winning filmmaker Marshal Curry, this Oscar-winning short film is a story about a mother who has grown disenchanted with her husband and their daily routine. However, she discovers a new perspective on her monotonous life when she learns that she can see into a couple’s apartment in the building across from them. According to her, the couple is “beautiful, young, and sexy,” everything the mother feels she’s not.

But after she becomes captivated by the young couple and starts to romanticize their life together, she realizes that the grass isn’t always greener on the other side and learns to appreciate what she has.

The short film shows an authentic dynamic between couples who have been together long-term and does a spectacular job portraying the characters and relationships in just 20 minutes. With over 13 million views on YouTube and a heart-wrenching plot, The Neighbors’ Window is one of the best romantic short films on the streaming platform.

This award-winning animated short is a heartfelt film about the relationship between an African-American father, his daughter Zuri, and the daunting task of doing his daughter’s hair for the first time.

After 7-year-old Zuri she wakes up in the morning with her little bonnet, and identified it as a special day. Maybe picture day? She pictures herself with a lady doing her hair for a minute. Was that a memory? A fantasy? Is her mom no longer with us? Out of town? We find out the truth in the end, and we get even more story as the credits roll.

Pip is the story of a young dog who dreams of becoming a Southeastern Guide Dog. She attends Canine University and finds that she has a more challenging time acing her classes due to her short stature. However, she hopes to make this up with determination and, in the process, find her confidence. It’s a heartwarming story about being an underdog and is sure to make you tear up with its inspirational ending.

It’s an animated short film presented by Southeastern Guide Dogs, a nonprofit agency that trains service dogs. And with 391 million views on YouTube, you can’t go wrong watching it.

The difference between a feature-length film and a short is that the director has the time and the budget to provide context to the story, and these filmmakers don’t have that luxury. They make it work with less.