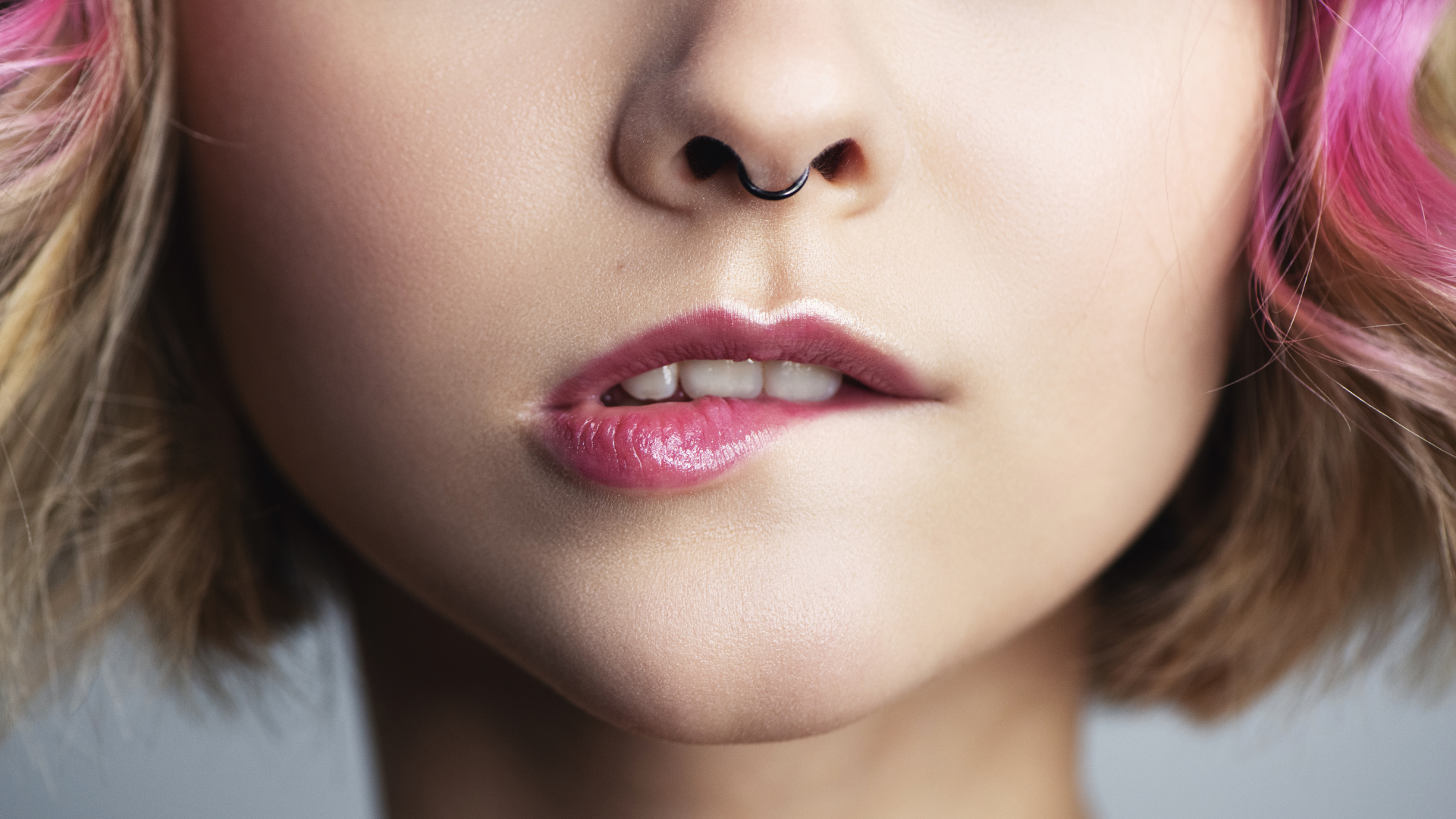 Cellphones and social media sites provide pages worth of emojis to choose from, making the process of emoji communication easier. There are so many to choose from, in fact, that it can be difficult to parse what all the different emojis mean. Many have become a form of slang, used in place of regular words to either sneak around parental snooping or to simply communicate in a faster, more streamlined way.

A relatively recent addition to the web’s vast library of emojis is the “biting lip emoji.” It nixes the commonplace yellow style for a simple mouth with the upper teeth exposed, biting down on the edge of the lower lip. It debuted en masse in late 2021 and has only recently become incorporated into emoji-heavy corners of the internet. As the new emoji continues to spread online, newcomers to this form of communication are expressing confusion over which situations the biting lip emoji applies to.

What does the biting lip emoji mean?

The biting lip emoji has already emerged as the go-to reaction for any kind of lustful conversation. It is often used to communicate arousal, seduction, or desire and is commonly used in flirtatious exchanges. It’s not exclusively used in this context, however, and can also be used as a way to communicate anxiety or concern, excitement, and sometimes insecurity.

According to What Emoji, the biting lip emoji is surprisingly versatile. It can be used to express a lack of response or when reacting to something “nerve-wracking, discomforting, or just worrisome.”

The most common use of this emoji remains rooted in the internet’s thirstiest users, however. The biting lip emoji is broadly seen as an expression of desire and is commonly used during flirtatious exchanges or while sexting. As noted by What Emoji, the prevalence of this particular interpretation of the biting lip emoji could lead to confusion when trying to use it in other contexts.

The site notes that “it’s important to bear in mind the universal interpretation of a biting lip,” and warns users that utilizing this emoji without careful context can easily lead to “unintended interpretations.”

So, if you’re planning to incorporate the biting lip emoji into your next text exchange, make sure you’re clear about your intentions.