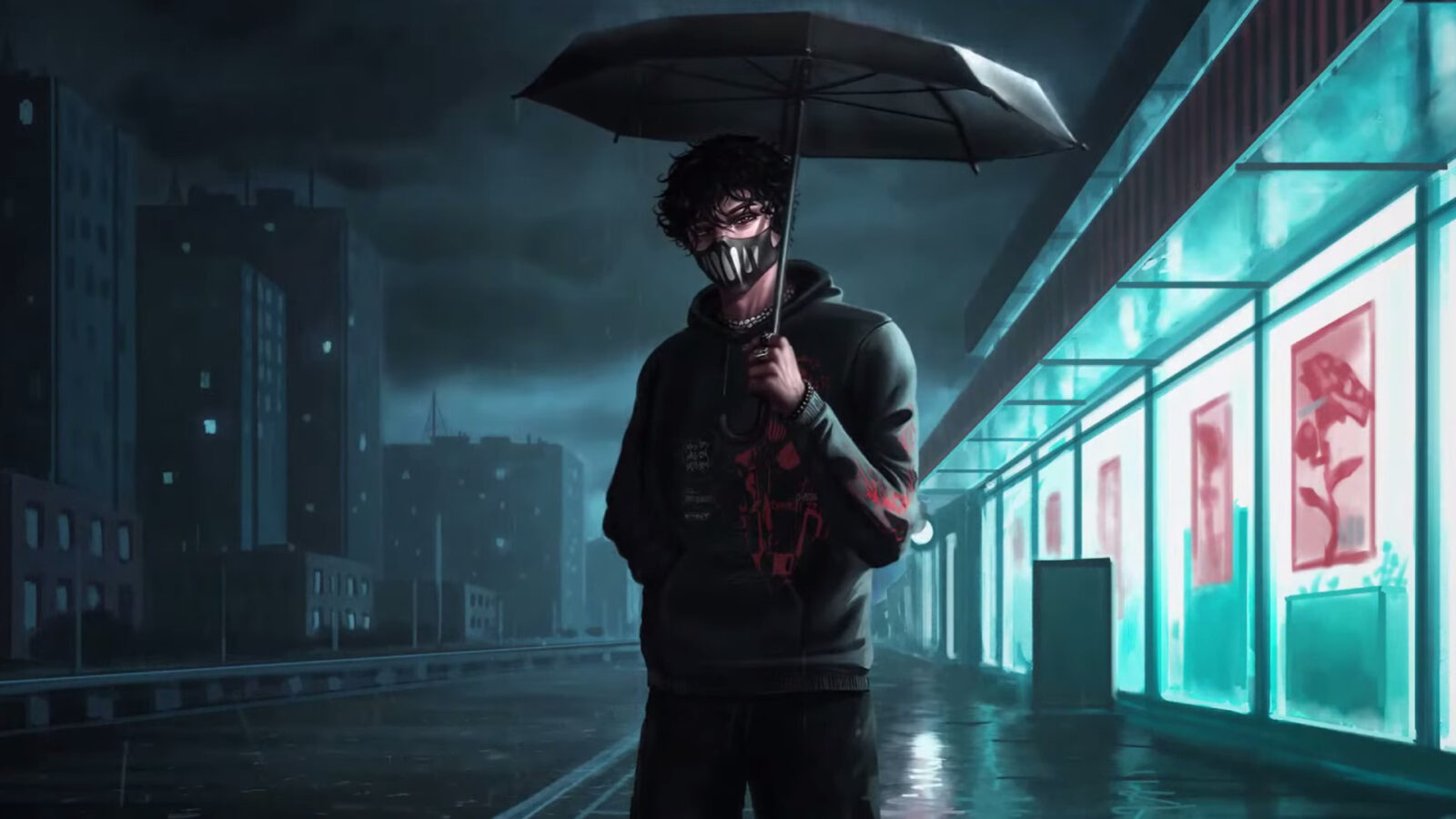 Known for his mysterious unknown appearance and deep and gravelly voice, Corpse Husband is a YouTuber who has been creating a ruckus on YouTube since 2015. Popularized during the pandemic through DisguisedToast’s Among Us streams, Corpse became an overnight sensation once everyone heard the voice that revolutionized the internet in 2020.

The YouTuber created his channel in 2015, participating in several videos by other YouTubers, including Mykie’s Glam and Gore, and Grav3yard Girl. At this point, people were already taking notice of Corpse’s interesting and cryptic presence, wondering why he never showed himself on video, and how is it that this young man had such an unnaturally low voice? However, it wasn’t until he was invited to the viral Among Us gaming streams led by DisguisedToast, that his YouTube persona truly started taking off and getting even more recognition online, greatly due to his distinctive timbre and even speculation on whether it is altered or not. Later on, Corpse admitted to actually having a reason for his uniquely deep voice, and it may come off as a surprise to some.

So, why is Corpse Husband’s voice so deep?

During an Instagram Q&A, a fan asked Corpse if that was indeed his real voice, and why was it so deep, to which he admitted to it being “a combination of genetics” as well as “a health condition called GERD”. The YouTuber went on to explain exactly how much he struggles due to this condition, writing down all of the consequences of this disease.

“I can’t eat anything I used to enjoy eating without consequence, I can’t drink coffee, I can’t lay down within 6 hours of eating, I lose my voice constantly and have to get cameras put through my nose to my throat”

Standing for Gastroesophageal reflux disease, GERD is a condition in which the acid in one’s stomach constantly flows back and forth between the esophagus and the tube connecting the mouth. This constant flow of acid deteriorates and irritates the esophagus, thus causing a number of repercussions as a consequence, including hoarseness and a sore throat, both of which Corpse has admitted to having.

Although debilitating at times, Corpse’s voice completely turned the YouTuber’s life around. From being completely adored through his online persona and unique voice, to even making music with big names like Machine Gun Kelly, this success has provided him a source of income to help cover his many medical expenses, truly showing his resilience and ability to use a weakness as a strength.