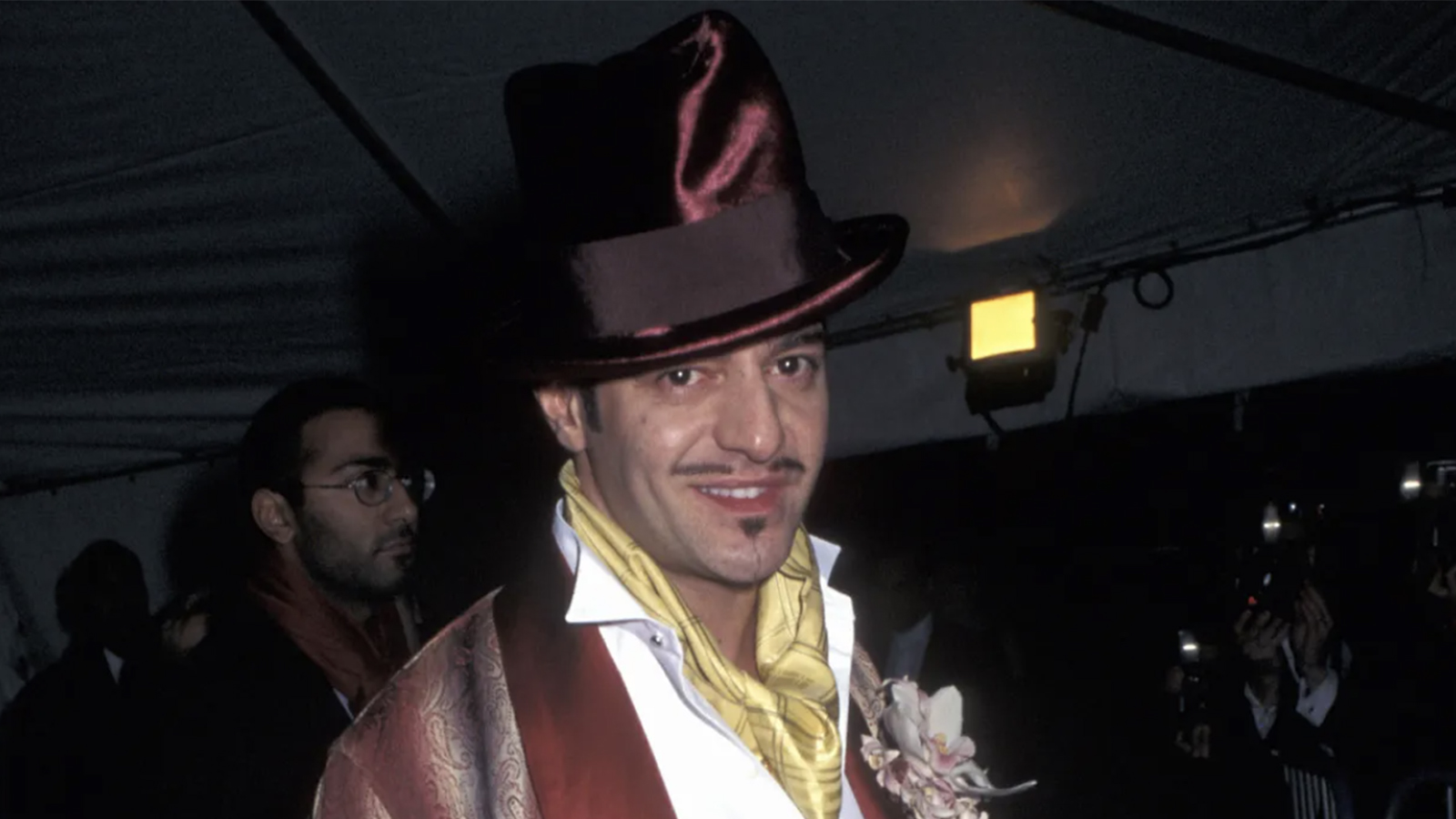 Established in 1948 as an annual fundraiser for the Metropolitan Museum of Art, the “Met Gala” has become known as one of the most coveted invites in the fashion world’s calendar. Everyone from models and actors to politicians and publicists is screaming at their assistants as early as January to get their hands on the $35,000 tickets. Even holding the highest office in the land is no guarantee you’ll be able to get in.

And like any event involving the world’s most glamorous people, they sometimes wear the world’s most outrageous outfits. So let’s take a walk down memory lane, and remember some of the times when a fashion emergency turned into a fashion fatality.

After two years of secret separation, Sonny Bono and Cherilyn Sarkisian, aka Sonny and Cher, had officially filed for divorce, and Cher wasn’t holding back. Appearing in a scandalous white bra/gown outfit for the 1974 Grammys, Cher seemed to be hellbent on showing the world what Sonny was missing. But it was her appearance at that year’s Met Gala in her legendary Bob Mackie “naked dress” that showed all of the diva’s original parts but didn’t show her at her best.

The 1999 Met Gala’s theme was “Rock Style,” and the daughters of megastar rockers Steven Tyler and Paul McCartney took it quite literally, dressing in outfits that looked like they were dug out of the remainder bins at Canal Jeans downtown. The fact that they dressed as twinsies was cute; the outfits they chose, less so. In fact, one is almost tempted to forgive the fashion faux pas as two friends having a goof, until you remember that one of those young ladies is a world-famous fashion designer.

The Queens of Hearts, she got tarted up, all in the month of May. Like any fairy tale, this starts with a “Once upon a time,” with SJP once being known for setting trends as the lead of the New York-set Sex and the City. And now, she had gone from fairy tale to cautionary tale, with a flame-themed headpiece that demanded roasting on social media.

Just because you dress like a magician doesn’t mean you’re going to wave a magic wand and make a fashion memory like this disappear. You would think being head of French fashion house Givenchy would mean that someone who works for you would know enough to tell you to change your outfit. Or maybe he had just come from tea with the White Rabbit and Alice. In any case, it’s just a shame he couldn’t pull a better look out of his hat.

Usually, animal rights activists are all over an event like this, but in 1999 even the most hard-core PETA member didn’t seem to care that rapper Lil Kim shot and skinned one of the Whos of Whoville to make her coat. Or maybe she was dressed in camouflage for hunting cotton candy later. The unnamed person behind her looks startled like he’d never been in the company of a celebrity like Snuffleupagus before.

As the editor of Vogue, Anna Wintour has been known for ruling over the fashion world with an iron fist for decades. Her very whim can make a career – or break it. So it must have been a tremendous consolation for those on the mode majordomo’s bad list when she showed up to the 2004 Gala – over which she presides – dressed like the gift wrapping that the outfit she was supposed to wear came in.

Dressed like she’d been covered in crazy glue and dragged naked through a Marshall’s, Hillary Clinton might have thought nobody would notice her terrible dye job if she wore an outfit that matched it exactly. In any case, as long as pictures of this outfit exist then losing the 2016 Presidential election will always remain the second-worst thing to ever happen to her.

There’s a famous scene in Gone With the Wind where Scarlett O’Hara, the Civil War having broken down fashion supply lines, makes a wedding dress out of a set of velvet green curtains. Macklowe must have taken inspiration from that, and made this outfit from a set of checker tablecloths from the back of a bar. The black-and-white platform shoes, meanwhile, were the must-have footwear of 1997 for those who wanted to go straight from a ska show to a 1970s-themed throwback party.

She might be one of the country’s finest living actresses, but as the wife of legendary indie director Joel Coen, McDormand has also long reigned as America’s Cool Mom. So there’s no way she wasn’t trolling the world when showing up as a cut scene from Breath of the Wild. But sorry, Frankie, just because you’re wearing a legendarily terrible outfit on purpose doesn’t mean it stops being a legendarily terrible outfit.

Before she turned British in the early 2000s, Madonna was one of America’s most daring trendsetters, both as a singer/songwriter and as a fashion icon. But gaining the power of the British accent has also meant living with its biggest weakness: A chronic inability to tell good taste from bad. From “magic elderly sex elf” to “your mom’s weird friend who reads Tarot cards,” Madonna’s Met Gala looks have ranged from WTF to OMGREALLYWTF.