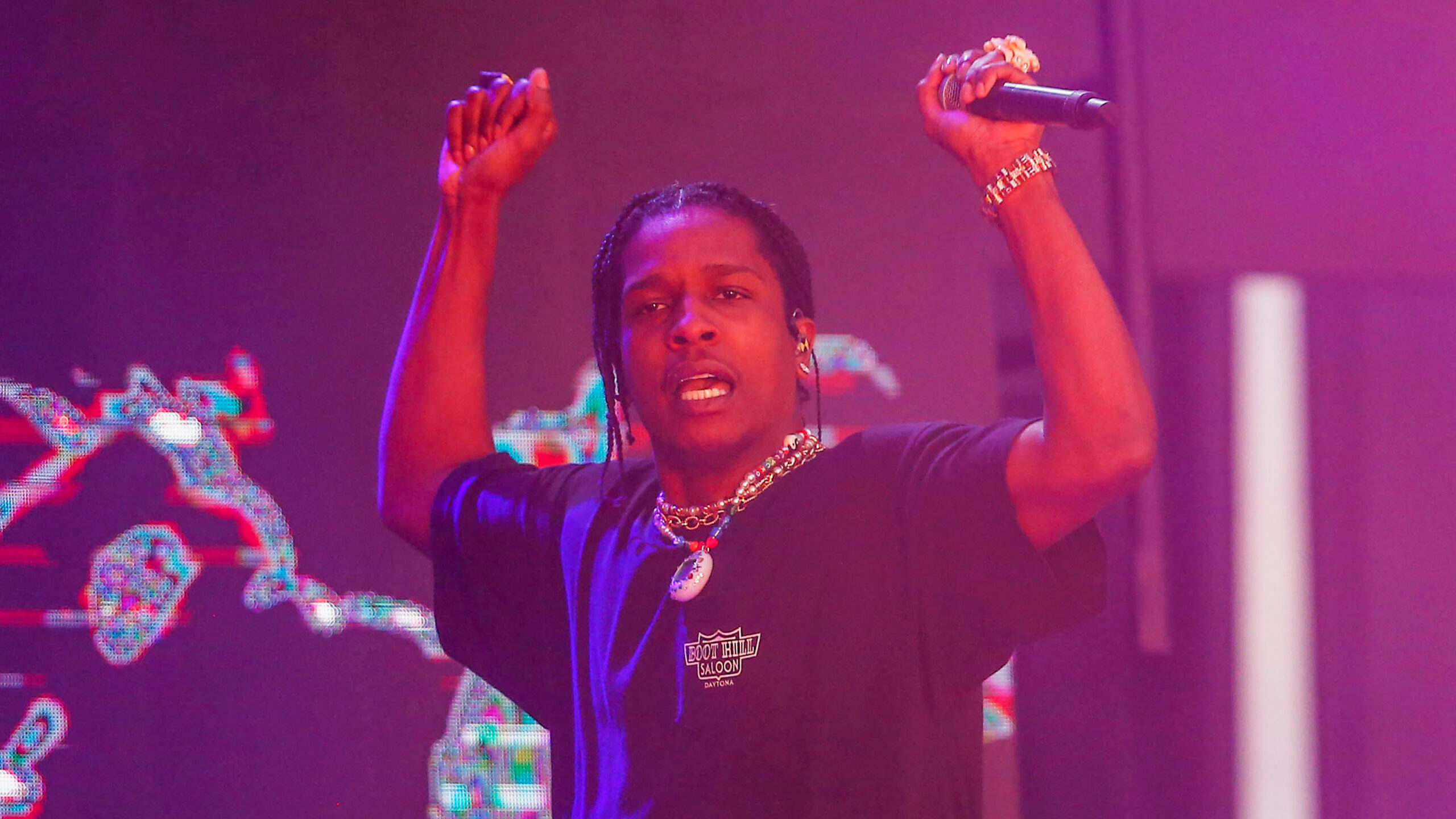 The A$AP Rocky situation continues to evolve after the star was arrested at Los Angeles International Airport on Wednesday. According to reports, after being apprehended by police, the star was released on bond after only three hours in custody.

According to the L.A. County Sheriff’s Department booking report and confirmed by Variety and NBC News, the musician’s bail amount was set at $550,000. The reports say that the singer was released after posting the bond. However, a court date has been set for August 17th. TMZ published pictures of the star leaving the police station earlier today before hopping into a black SUV and leaving the area.

A$AP Rocky, also known by his real name of Rakim Mayers, was arrested after landing at Los Angeles International Airport on Wednesday in connection with a non-fatal shooting in November 2021. The arrest was confirmed by the LAPD and Alan Jackson, A$AP Rocky’s attorney. In a statement posted to Twitter the LAPD said:

“Early this morning, LAPD officers arrested Mayers for assault with a deadly weapon (firearm) at the Los Angeles International Airport. The case will be presented to the Los Angeles County District Attorney’s Office for filing consideration.”

The star had been on vacation in Barbados before the arrest occurred. During this vacation, he had been photographed with the currently-pregnant Rihanna.

We Got This Covered will have more on this story as it develops.