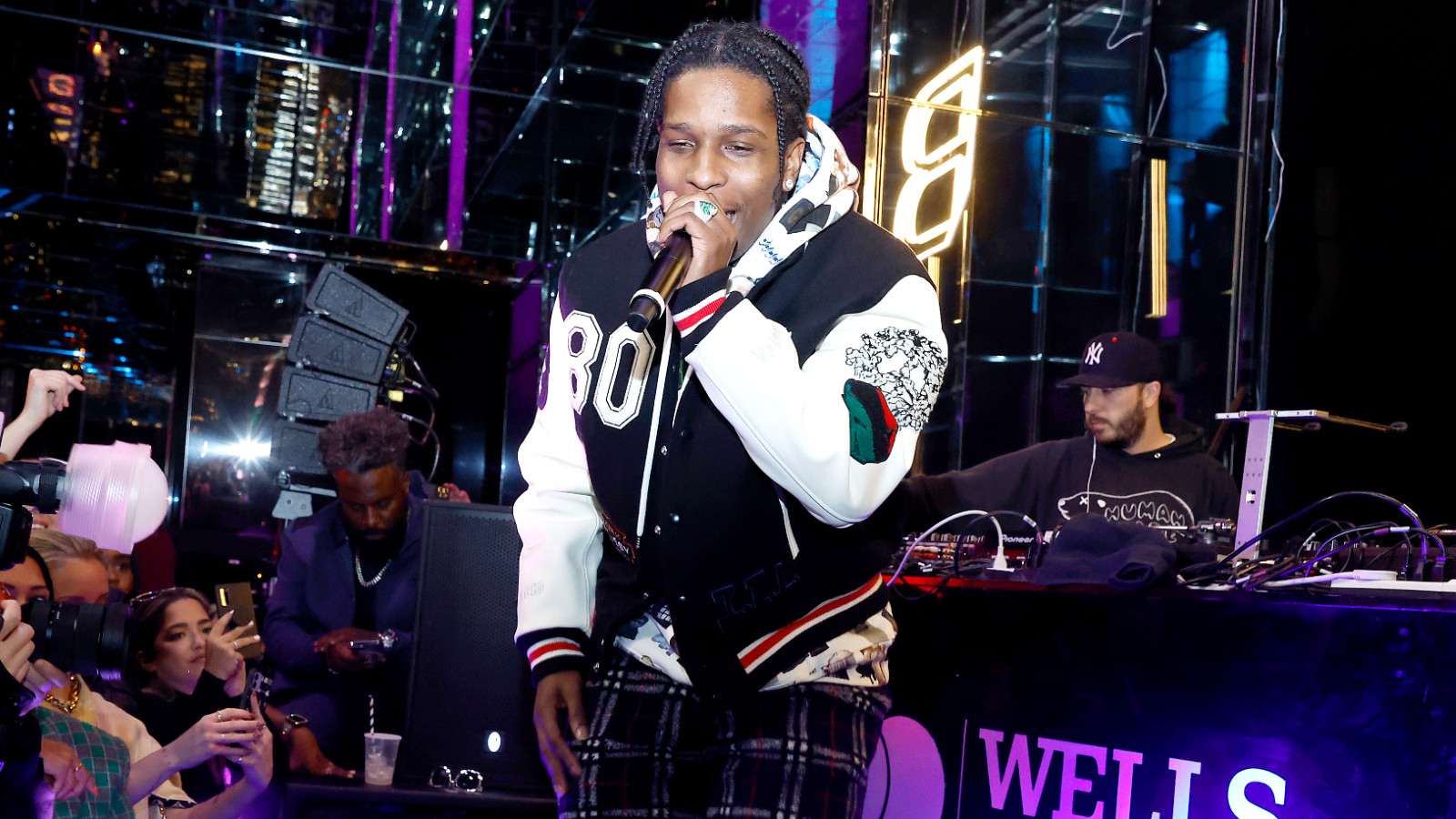 A$AP Rocky was arrested for assault with a deadly weapon at Los Angeles International Airport on Wednesday, in connection to a November 2021 shooting. The rapper, born Rakim Mayers, was returning from Barbados aboard a private jet with Rihanna when he was detained by authorities.

Alan Jackson, an attorney for Mayers, confirmed that his client had been detained. Until his arrest, the shooting had not yet been reported to the media, according to NBC News, which also provided details surrounding the incident.

Mayers had been under investigation by the Los Angeles Police Department for a Nov. 6 shooting near Vista Del Mar and Selma Ave. around 10:20 pm. The shooting victim later told police that Mayers, who was walking with two others, approached him with a handgun on the street. The victim claimed Mayers shot at him three to four times and believed one of the bullets grazed his left hand, according to police reports.

TMZ is reporting that Mayers knew the alleged victim and that the alleged shooting occurred following an argument. The outlet adds that authorities are serving a search warrant at Rocky’s Los Angeles home using a battering ram to break through the front gate.

This is the second time in a week A$AP Rocky has been in the news.

Last Friday, rumors began swirling that the 33-year-old New York City native had cheated on Rihanna, who is pregnant with the couple’s first child, with a Fenty shoe designer Amina Muaddi. Muaddi has since publicly denied the allegations.

We’ll have updates on the shooting as the news continues to break.