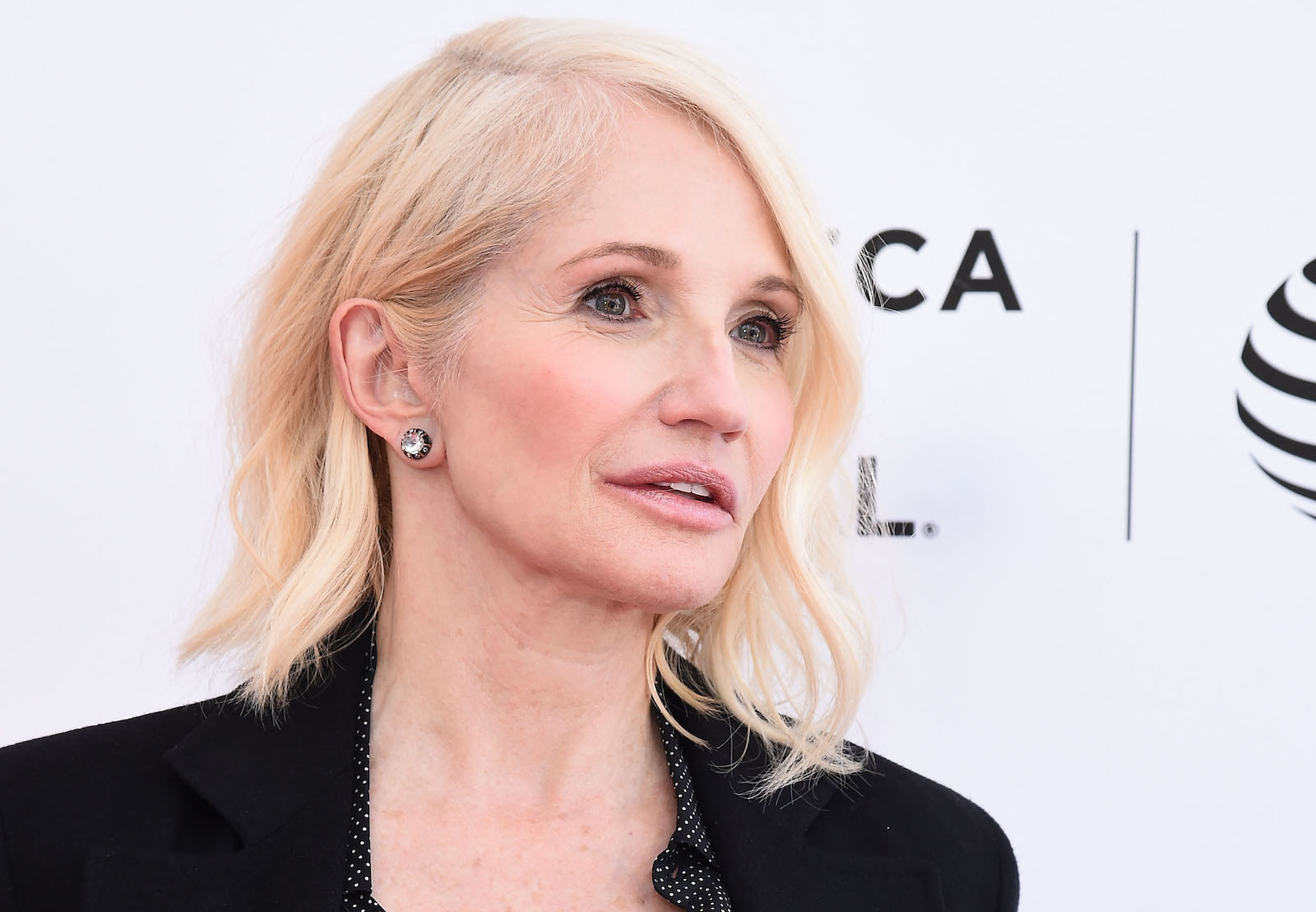 Actor Ellen Barkin is testifying about the allegedly tumultuous relationship she had with Johnny Depp amid a trial of dueling defamation lawsuits between the Pirates of the Caribbean star and his ex-wife, Amber Heard.

Depp is suing Heard for $50 million for defamation, for allegedly false domestic abuse accusations she made against him that he said hurt his career. Heard is counter-suing Depp, also for defamation, for $100 million.The highly-publicized trial has been live-streamed on the Law & Crime Network YouTube channel, and other outlets, from a courtroom in Fairfax, Virginia since mid-April.

According to Cathy Russon of Law & Crime Network, Barkin testified via video deposition that during their relationship, Depp was “drunk a lot of the time,” and that he would change and become jealous while under the influence. Barkin also claimed Depp once “tossed” a wine bottle at her, although she stated it did not hit her.

Barkin previously worked with Depp in the 1998 movie Fear and Loathing in Las Vegas and had a brief relationship with him, Newsweek reports.

In a previous 2020 libel lawsuit in London, Barkin alleged Depp was prone to raising his voice, being verbally abusive, and sometimes becoming violent. Back then, Depp was suing the newspaper The Sun. Barkin also alleged during that trial that Depp had thrown a wine bottle in a hotel room at one point, and confirmed the bottle did not hit her or anyone else.

Barkin also confirmed Depp never hit her, kicked her, or physically assaulted her at any point during their months-long relationship while they were filming Fear and Loathing in 1997. Depp ultimately lost his lawsuit against The Sun, with a judge finding that the publication’s use of the phrase “wife beater” to describe the actor in an article was not libelous based on evidence of abuse submitted by Heard.

While Heard maintains she was abused by Depp, Depp claims just the opposite: he was abused by her and not the other way around. Depp’s lawsuit against Heard centers around an op-ed she wrote for the Washington Post in 2018, in which she describes herself as a “public figure representing domestic abuse.” Though Depp isn’t named in the article, Heard made prior allegations of abuse against Depp in 2016, which he claims is referenced in the piece.

Another witness Heard has lined up is Depp himself. This will be the second time Depp has taken the stand after he previously testified on behalf of himself and was cross-examined by Heard’s team last month.