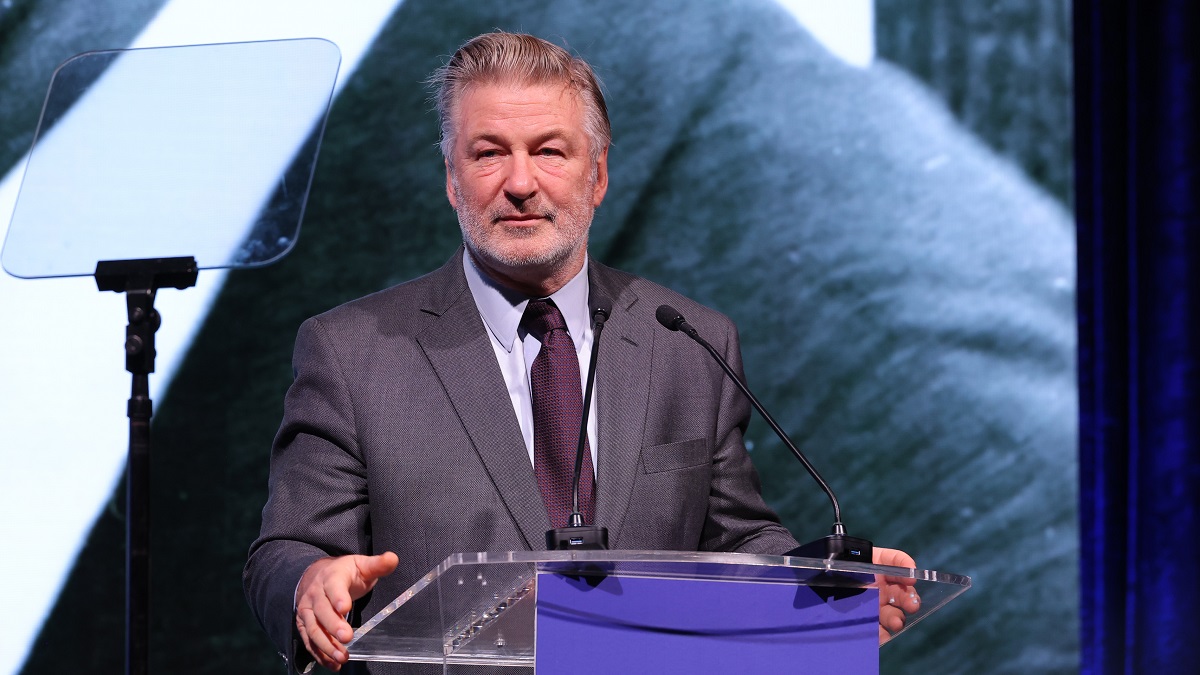 Actor Alec Baldwin and armorer Hannah Gutierrez-Reed are facing charges of involuntary manslaughter over the fatal accident that claimed the life of Rust cinematographer Halyna Hutchins.

The October 2021 incident shocked both the filmmaking community and the world and large, and almost immediately let to a widespread boycott of ammunition being used in any capacity on a film or television production. New Mexico First Judicial District Attorney Mary Carmack-Altwies confirmed the news in a statement, revealing that charges are being brought against both Baldwin and Gutierrez-Reed.

“After a thorough review of the evidence and the laws of the state of New Mexico, I have determined that there is sufficient evidence to file criminal charges against Alec Baldwin and other members of the Rust film crew. On my watch, no one is above the law, and everyone deserves justice.”

The news had been expected for a while, the charges will be filed before the end of the month, and each will be named in conjunction with two counts of involuntary manslaughter relating to Hutchins’ death. Rust’s assistant director David Halls reached a plea with the prosecutors for the charge of negligent use of a deadly weapon, leaving him liable for six months of probation.

Special prosecutor Andrea Reeb also shared her thoughts on the matter, pointing to repeated evidence of health and safety procedures not being followed.

“If any one of these three people—Alec Baldwin, Hannah Gutierrez-Reed or David Halls—had done their job, Halyna Hutchins would be alive today. It’s that simple. The evidence clearly shows a pattern of criminal disregard for safety on the Rust film set. In New Mexico, there is no room for film sets that don’t take our state’s commitment to gun safety and public safety seriously.”

Neither Baldwin, Gutierrez-Reed, or their respective representatives have released any official statements at this time. We Got This Covered has reached out for comment.