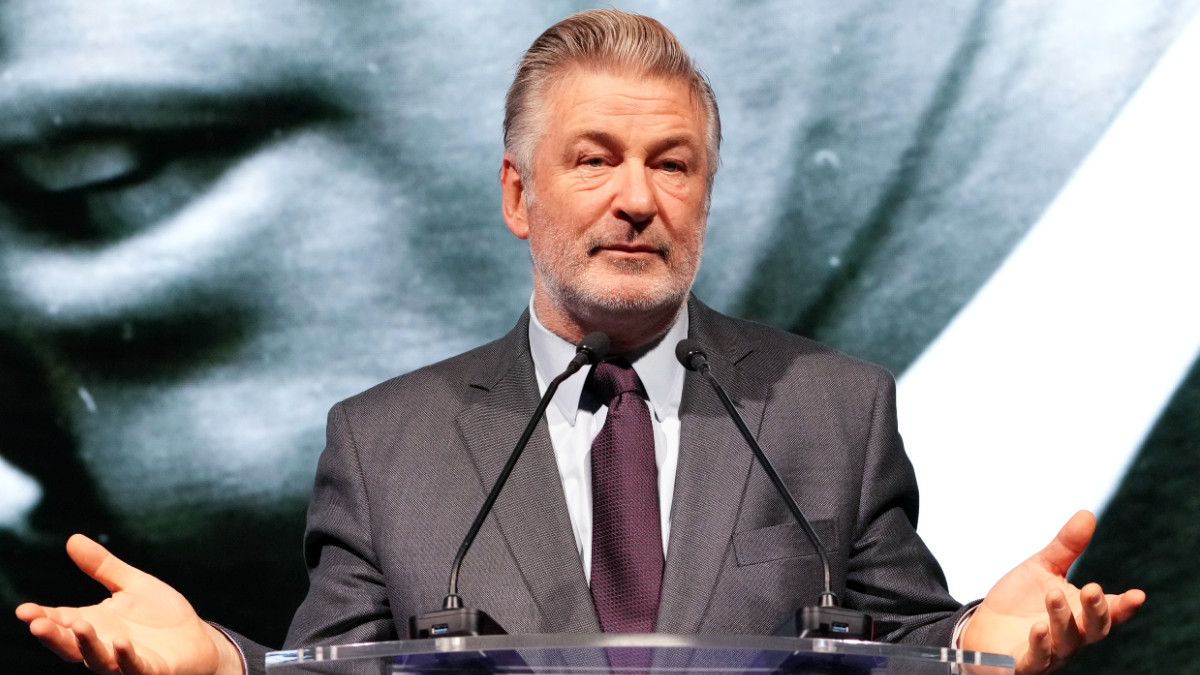 Alec Baldwin may have settled a civil lawsuit into the wrongful death of cinematographer Halyna Hutchins on the set of his upcoming western Rust — but he may not be out of the woods yet.

The district attorney’s office in Santa Fe, New Mexico, where filming had been taking place and where the shooting incident occurred, is still deciding whether or not to pursue criminal charges against Baldwin and anyone else who may have been directly or indirectly involved. And according to TMZ, any decisions will be made by the end of January.

“We’d already reported the civil settlement does not affect the criminal investigation — which has already wrapped, with the findings sent over to the D.A.’s office a while ago at this point. So, the question … what’s the holdup?

The answer is unclear, but the end of the tunnel is in sight. The D.A. hasn’t said what charges are being considered, but until she says otherwise — it’s all fair game.”

Hutchins was killed on Oct. 21, 2021, at the Bonanza Creek Ranch in Bonanza City, New Mexico, when a prop gun that had been given to Baldwin discharged with a live round in it. The film’s director Joel Souza was also injured during the incident. As a result, other directors and producers, including The Boys showrunner Eric Kripke, have since pledged to stop using prop guns containing blanks.

Nearly a year after Hutchins was killed, her family settled the lawsuit in October 2022 for an undisclosed sum. As part of the agreement, Halyna’s husband Matthew Hutchins was brought on as an executive producer when production was to resume in January 2023, with all of the film’s original principal players on board.

It’s unclear how any criminal charges may impact filming. But if the district attorney decides to slam the hammer down, Baldwin may soon have bigger problems than whether or not his fans follow his wife on Instagram.