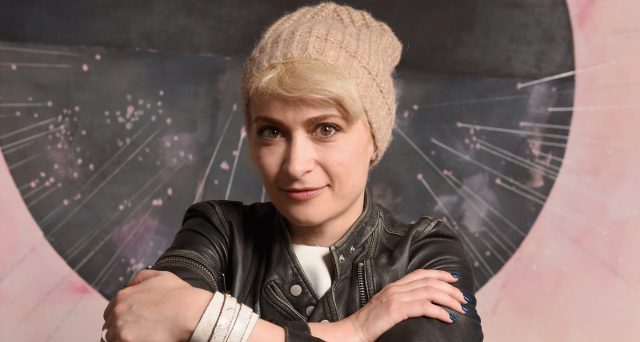 Roughly a year ago, a tragic accident occurred on the set of a little-known western movie starring Alec Baldwin, resulting in the death of crew member Halyna Hutchins while filming took place. In the wake of the incident, Rust shut down production, but now, nearly 12 months later, settlements have been reached, and the project is actually primed to see the light of day.

As reported by Deadline this morning, Rust Productions and Rust star and producer Alec Baldwin have worked out a deal with Hutchins’ estate. As part of the agreement, her widower Matthew has now boarded the project as an executive producer and it will resume production in January with the original cast back on the set.

For those unfamiliar, Hutchins was killed in October 2021 when Baldwin was handed what he was told was a cold (meaning safe) prop gun on the film’s New Mexico set. He ultimately discharged it, fatally hit Hutchins, and injured director Joel Souza. Hutchins died later the same day. The Hutchins family later filed a wrongful death lawsuit, but in new remarks, widow Matthew says he has no interest in reflecting on what occurred and believes it was ultimately an unfortunate and horrendous accident.

“We have reached a settlement, subject to court approval, for our wrongful death case against the producers of Rust. As part of that settlement, our case will be dismissed. I have no interest in engaging in recriminations or attribution of blame (to the producers or Mr. Baldwin). All of us believe Halyna’s death was a terrible accident. I am grateful that the producers and the entertainment community have come together to pay tribute to Halyna’s final work.”

Baldwin’s attorney Luke Nikas also states their client is grateful to all who helped find a resolution, though the actor and others have not gotten clear of all legal consequences yet. In September, Deadline got its hands on a letter from the Santa Fe District Attorney requesting funds to prosecute four people in connection with the incident. Baldwin was named in the document as a possible defendant, though nothing has come about in this aspect of the incident as of this story’s filing today. In the wake of Hutchins’ death, a number of creators, including The Boys‘ Eric Kripke, have also pledged to never use guns with blanks again.