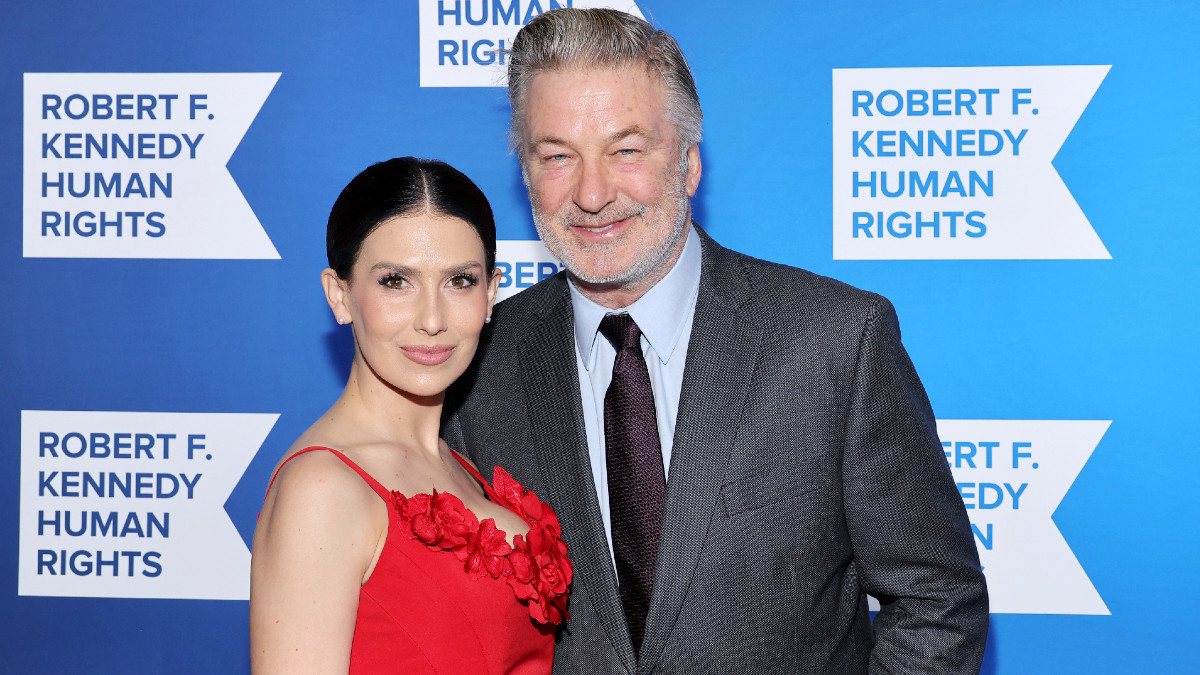 If anyone needed a bit of cringe to ring in the new year, Alec Baldwin is here to help.

The 64-year-old actor, who may still be facing criminal charges for the fatal shooting of Halyna Hutchins on the set of Rust in 2021, implored his 2.5 million followers to follow his wife Hilaria Baldwin for her 39th birthday in an Instagram video on Thursday.

“Hey everybody. It’s January 5, the day before my wife’s birthday,” Baldwin said in the clip, after first getting the month wrong, and soldiering on anyway. But what does an actor know about takes!

“It is my wife Hilaria’s birthday tomorrow, January 6. We don’t attach the same significance to January 6 as other people do,” he explained, apparently referencing the 2021 insurrection on the U.S. Capitol. “We just say it’s Hilaria’s birthday.”

He continued, asking his followers to do him a small favor.

“My wife is just, it seems like she’s just centimeters shy of a million followers on Instagram. And I would like to ask you, as a birthday gift, or even just gesture to my wife, would you follow her on Instagram?” Baldwin asked. “Obviously, I love my wife. Obviously, I’m crazy about my wife. Obviously, blah blah blah, all the things we all say about people we’re in love with. My wife’s the most fabulous person I’ve ever met in my whole life. That’s true. That’s true. That’s definitely true.”

However, when that didn’t seem to work, Baldwin brought out the big — uh, we’ll just say he doubled down on his request. On Friday, he posted a second video, this time with one of the couple’s seven children in tow.

“Follow my mom on Instagram, please and thank you,” said their nine-year-old daughter Carmen Gabriela from the backseat of a car as Baldwin filmed, to which he added: “Today’s the day.”

At the time of this writing, Hillary Lynn — err, we mean Hilaria, has amassed just 996,000 followers, or about four thousand short of her goal. And although her husband is the one who has made the requests, it seems like she’s changed her tune from early last year when she announced a break from social media amid the fallout from the Rust shooting.

At any rate, how nice it must be for the couple to have moved past such a trying time it their lives and focus on the important things!