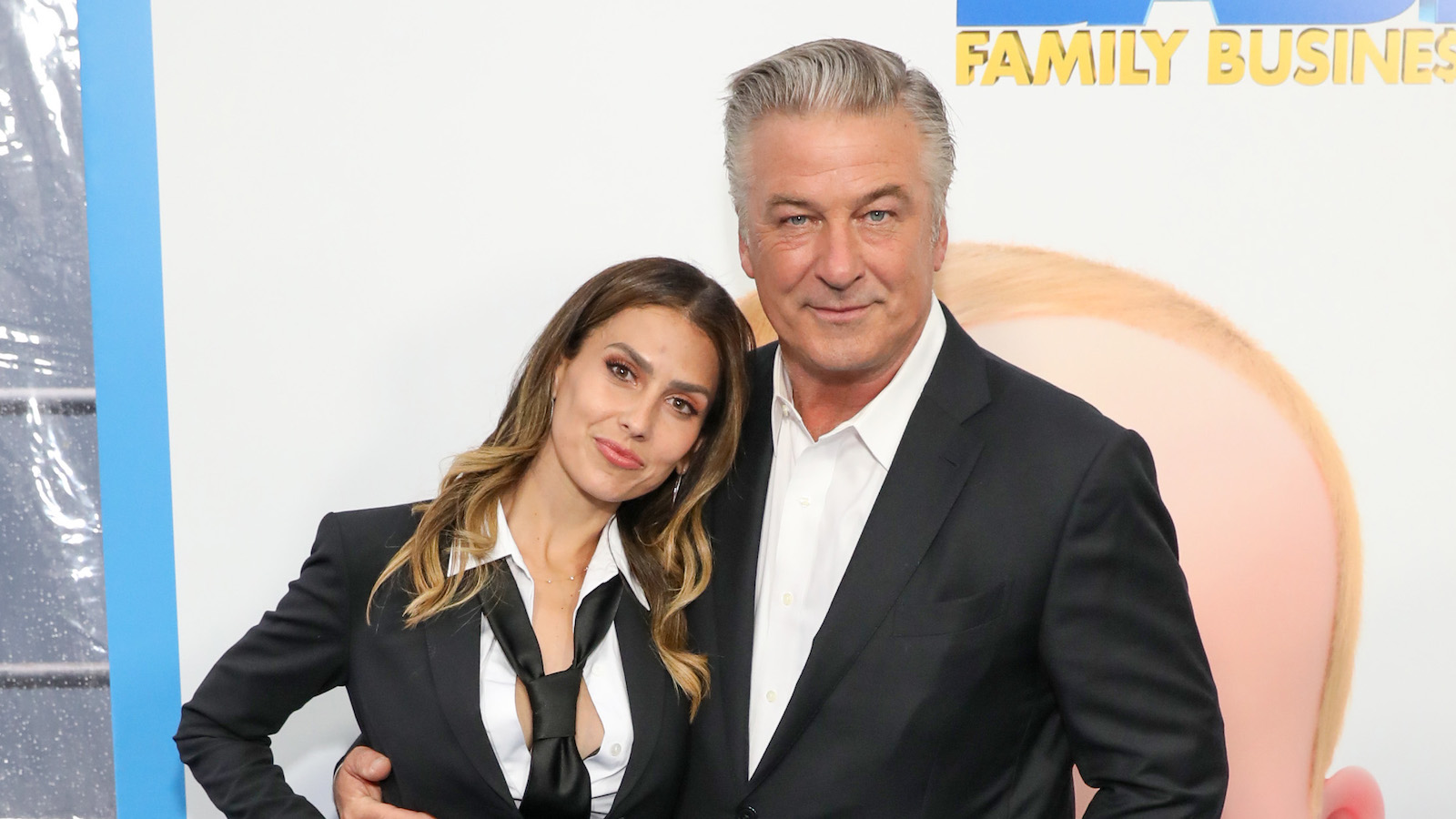 Hilaria Baldwin announced on Instagram that she is taking a break from social media on Friday.

“Hey, friends! I’m gonna take a social break. I promise I’ll be back,” the mother of six wrote to her 935,000 followers, “I love you all and know you worry, so want to give you a heads up. I might check in from time to time, dropping you a photo, and letting you know we are ok.”

She sent warm greetings to her followers while explaining why they wouldn’t be seeing her online in the near future.

According to People, a source revealed that “Hilaria wants to focus on her family without the distraction of social media. Nothing is wrong — she just is going to take a step back for a while and enjoy time with her kids.”

Last December, she posted on her Instagram Stories that her husband, Alec Baldwin, was suffering from post-traumatic stress after the fatal shooting of cinematographer Halyna Hutchins. Some weeks later, the couple purchased a new home in Vermont.

“They have no plans to live there full time.” the source explained to People, “They like to get out of the city on weekends and holidays to spend quiet time with their children. It’s a family-friendly town where they can get away, unplug and it gives the kids plenty of space to run around outside.”

The break comes shortly after Halyna Hutchins’ widower Matt Hutchins filed a lawsuit against Alec Baldwin and spoke out about the actor.

“Watching him, I just felt so angry,” Hutchins told NBC in response to a televised interview with Baldwin. “Just so angry to see him talk about her death so publicly in such a detailed way and then not accept any responsibility after having just described killing her.”