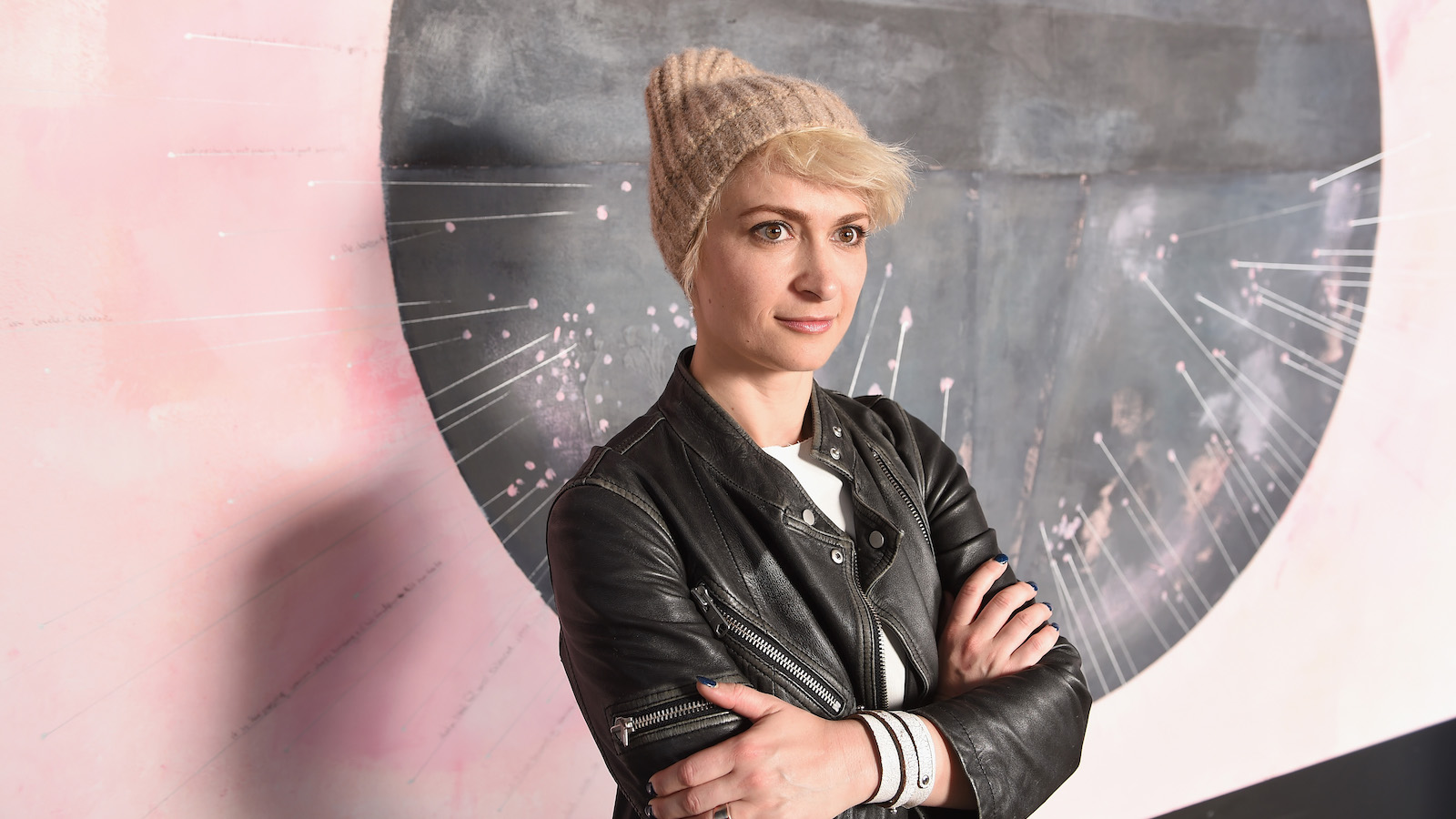 Following the shooting death of cinematographer Halyna Hutchins on the set of Rust last year, husband Matt Hutchins is now saying the notion that the actor holding the weapon when it discharged, Alec Baldwin, is not responsible is “absurd.” Matt also blamed “industry standards that were not practiced on set” in a new interview with NBC.

The incident that resulted in Hutchins’ death happened at the Bonanza Creek Ranch near Santa Fe, New Mexico, on Oct. 21, 2021, when a bullet from a prop gun was discharged in Baldwin’s hands. The actor has claimed he did not pull the trigger, saying the weapon discharged when he released the hammer of the weapon, according to an interview with ABC (via Hulu) in Dec. 2021.

In that same interview, Baldwin also claimed he had previously met with Matt and communicated with him a couple of times as well.

“Watching him, I just felt so angry,” Matt said of the televised Baldwin interview. “Just so angry to see him talk about her death so publicly in such a detailed way and then not accept any responsibility after having just described killing her.”

Last week, the Hutchins family filed a lawsuit against Baldwin, who is a producer on the film, and “others responsible for the safety on set and whose reckless behavior” led to her “senseless and tragic death,” according to a statement from the family’s attorney, Brian Panish.

When asked by interviewer Hota Kotb whether Matt believes the majority of the blame falls on Baldwin, he said, “The idea that the person holding the gun and causing it to discharge is not responsible is absurd to me.

“But gun safety was not the only problem on that set. There were a number of industry standards that were not practiced, and there’s multiple responsible parties,” he continued.

According to a Santa Fe County Sheriff affidavit, assistant director Dave Halls gave Baldwin the weapon after incorrectly stating it was a “cold gun,” meaning it did not have any live rounds. In addition to fatally wounding Halyna in the chest, the incident also resulted in director Joel Souza being non-fatally injured in the shoulder, from which authorities collected a live lead projectile.

Halls and armorer Hannah Gutierrez-Reed are both named in the lawsuit the Hutchins family filed, as well as the film’s producers. Panish described Baldwin as having a greater share of liability in the suit for the incident due to him being the one holding the weapon.